Fulfilling a long-standing ambition, the first IEP Summit took place earlier this month, an entirely new event for the employability sector where more than 80 senior professionals came together in one place to discuss and debate the challenges and priorities for the employability sector and to learn from and share best practice from around the world.

Our intention was to create a unique thought-provoking experience that would start the conversation and would ultimately improve outcomes for the people we serve. Feedback suggests that we were successful in our aims, and we are satisfied that we have delivered something new and important for our sector, creating a new group of informed and enlightened professionals – our very own Summiteers.

An ‘anti-conference’, time to network and talk about the learning that we had received

The idea of the Summit began some time ago. Over the course of my career, through talking to other people, it was clear that we have all attended many conferences and seminars where the learning was fantastic and the opportunity to meet new colleagues was amazing. However I often felt that there wasn’t nearly enough time to network or talk about the learning that we had received. There was not nearly enough time to debate and challenge the content of the information or the concepts that had just been given to us.

This developed the idea that there was a need for a conference-type event that offered lots of in-built networking, with everything in plenary and no workshops – an event where people could learn and then debate and discuss what they had heard, an ‘anti-conference’.

I discussed the idea with colleagues and together we developed it further. What we wanted was a debating format and we needed it to be accessible for everyone in their busy schedules so we decided that we would hold it as a half day event with four speakers who would present their seminar topic and would then be complemented and challenged by their responder.

The speakers were always going to be academics to discuss their specific area of expertise, providing the data and the science on a UK-based, European or global scale and the responders would challenge, comment and clarify what impact this would have on the employability sector. The responders would share their point of view and put their questions to the speaker and then the audience would have their opportunity to challenge both the speaker and the responder. Either a consensus of opinion would be reached, or we would agree to disagree.

We also wanted to attract people from different settings and practice environments. The intention was to have speakers and delegates from employability practice spanning; health, social care, justice, housing, local and national government, think-tanks and other policy makers, all at senior levels. The debate needed to remain strategic but solutions focussed, and we kept people to task in this regard.

In terms of the venue it was important for us to hold it in a setting that resonated with our social purpose and so we chose RSA House which has been the intellectual and social home of some of the greatest thinkers and social activists of the past 260 years.

Essentially, we wanted to do something very different and we did.

Our speakers were experts in their field:

Tony Wilson FIEP, Director of the Institute for Employment Studies launched the event with his latest analysis of the UK labour market with particular emphasis on bringing economically “inactive” people back into the labour market. Ayden Sims MIEP, Business Development Director of Maximus responded.

Dan Finn MIEP, Professor of Social Inclusion at Portsmouth University drew on his work with the World Bank, developing the international theme pointing out the global labour market challenges we face and examined how as a sector we might rise to them.  David Gallagher MIEP, CEO of NCFE responded.

Dr Jo Ingold FIEP, Associate Professor from Leeds University Business School turned the debate towards the crucial role of employers, and how we can serve them better learning from best practice across the OECD.  Liz Sewell, Director of GRoW and former CEO of Gingerbread responded.

The learning from this event was clear but we are still assessing the outputs, we need to make sure that this all meant something and that this can be a catalyst for change. It was clear that this was a very different approach and that it challenged a number of preconceptions and even changed behaviour.

I fully intend to keep the conversation going through the IEP’s Fellows Strategic Group, Networking Dinners, Regional Networking Events, Publications and Blogs and at next year’s Summit on 4th March 2021.

We have started the conversation; this is the beginning……

We wanted the IEP Summit to be different, and it was, we hope this is a catalyst that is very much needed by the sector. The IEP Summit is not the solution, it’s just the start and we look forward to continuing the conversation with our Summiteers, looking at the future of work and how we can improve, always learning from others and sharing best and next practice. 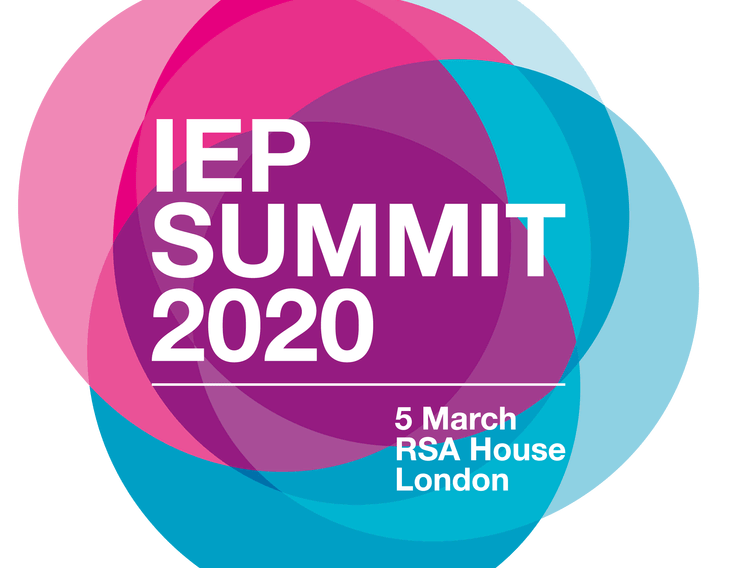 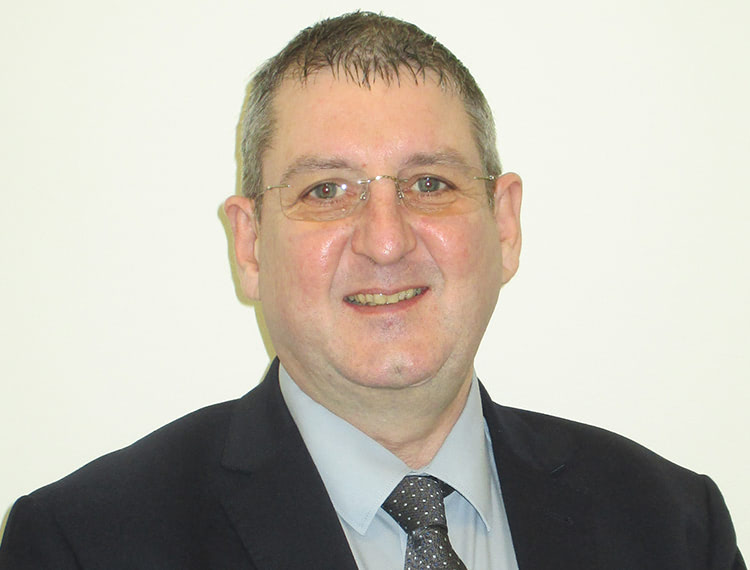 So what can colleges do to keep pace with evolving edtech and use it effectively to benefit students and their organisations? These questions will be in the… 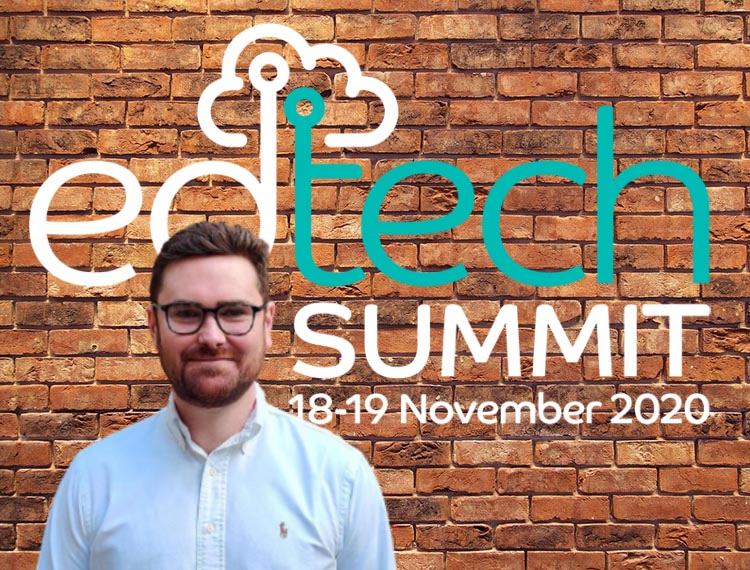 TOP SPEAKING LINE-UP CONFIRMED FOR INAUGURAL #EDTECH SUMMIT  An impressive line-up of speakers has been finalised ahead of the inaugural EdTech Summit, which will be taking…