The best of the best were honoured at a special awards lunch and ceremony in Greater Manchester to recognise their sterling work in the field of Further Education.

The 2005 National Training Awards saw local organisations win several prestigious awards for excellence and innovative practices, and the council members and executives from the Greater Manchester Learning and Skills Council (LSC) were keen to express their approval. Colleges, training providers and all involved in the numerous success stories were praised by the LSC Regional Director and the Greater Manchester Chair of the LSC.

And The Winner Is”¦

There was further success for Keoghs Solicitors, who also won praise at the Specialist National Training Awards. Two further colleges in Greater Manchester were awarded Beacon Status; Oldham Sixth Form College and Pendleton College. The Adult Learning Inspectorate (ALI) also commended two training providers. The Chief Inspector from the ALI praised them for being amongst the five best in the country; Lite (Stockport) Ltd and the Toni and Guy Academy. To crown the area’s achievements, Loreto College won the Queen’s Anniversary Prize for Higher and Further Education, awarded for raising educational achievement and aspiration in an urban context.

David Page, the Chair of the LSC in Greater Manchester, said: “As Chair of the Learning and Skills Council Greater Manchester, it gives me particular pleasure to be able to celebrate these achievements and thank everyone for their hard work. This has not only brought great success to the area, but also contributes to achieving the Government’s goals for improving opportunities for people to learn and develop.”

Mr. Page went on: “The LSC relies upon all such partner organisations to achieve its objectives and it is great that we have such outstanding colleges and training providers within Greater Manchester.” He concluded by looking ahead to further achievements, saying: “I believe this is a very positive way to start 2006 and should provide both an inspiration and a focus to all involved in the training and development of both young people and adults, especially as we begin to review, plan and further develop future learning provision across Greater Manchester.”

Did your area do as well in FE awards? Tell us in the FE Blog

Manchester’s Loreto Sixth Form College has picked up one of the sector’s most prestigious education awards. The college has been awarded the Association of Colleges’… 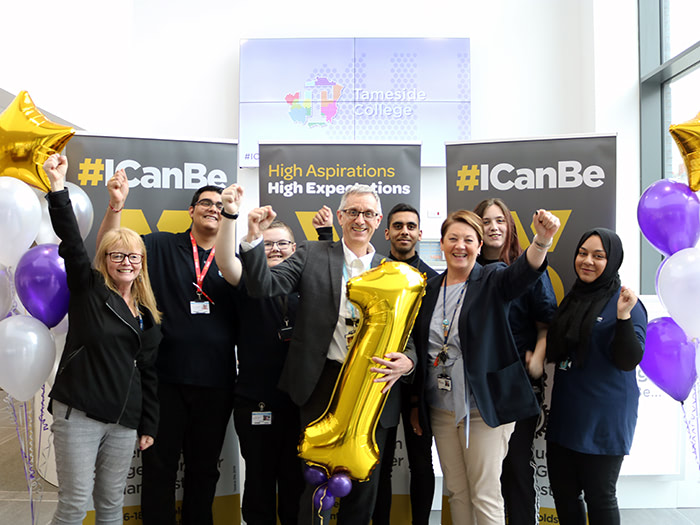 Tameside College, including Clarendon Sixth Form College, is the number one further education provider in Greater Manchester, according to data provided by the Department for…

“ Recommendations have been submitted to create the largest college of further education in the country, following a ten-week consultation process by the Learning and… 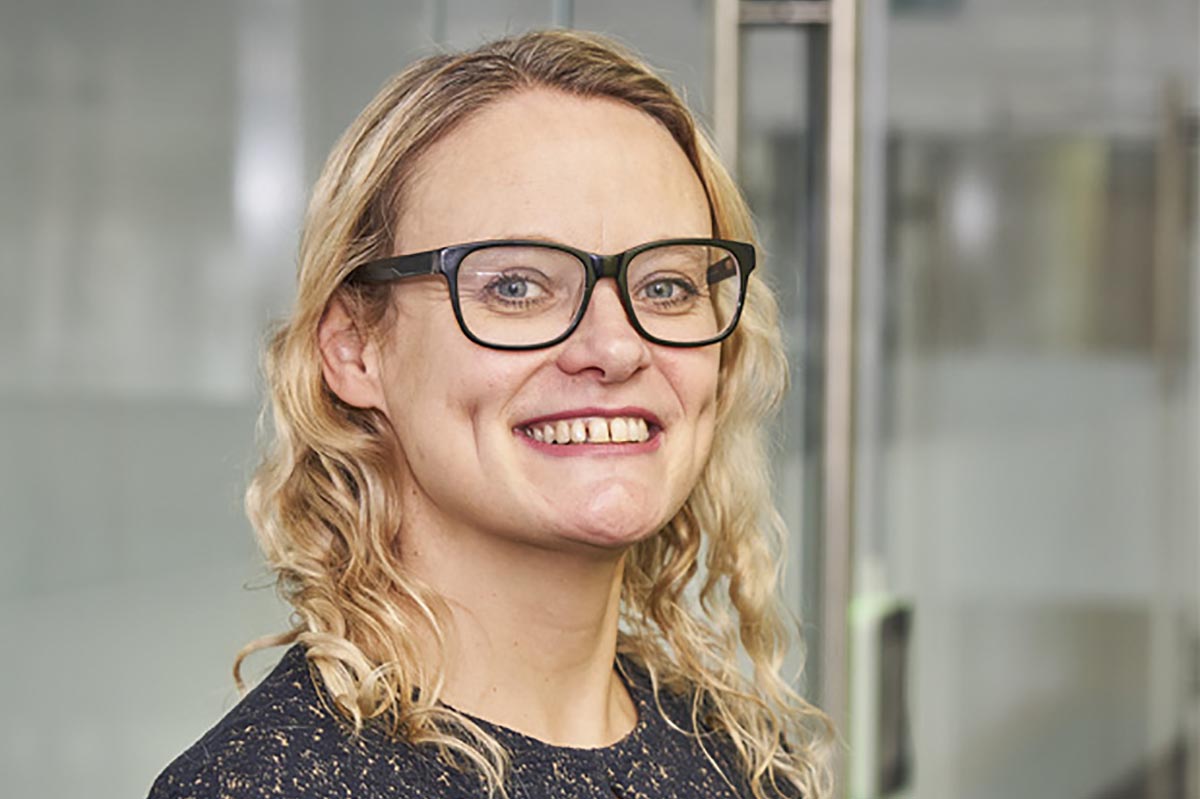 Her Majesty the Queen grants College (@TheMcrCollege) highest possible honour for positive impact and benefits it delivers to Greater Manchester through education and training. The… 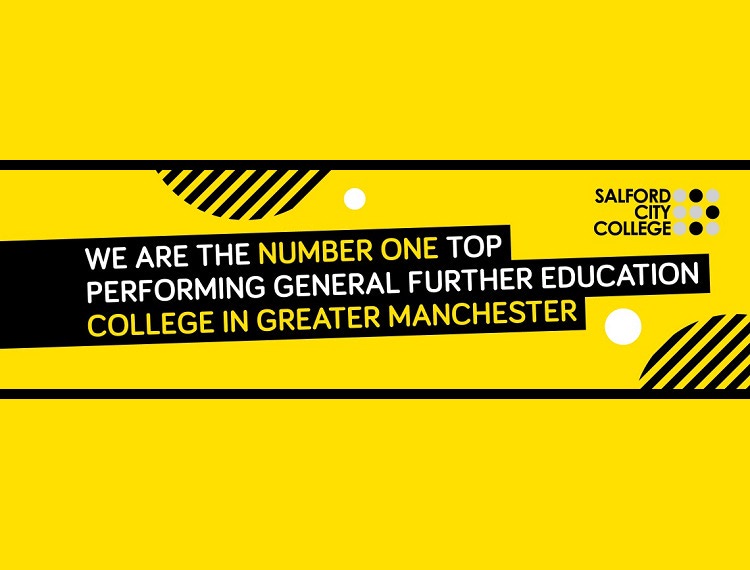 Salford City College is the top performing General Further Education (GFE) College in Greater Manchester for the second year running, and has bagged the top…