Students at a dramatic arts college in Bristol are celebrating after one of their lecturers bagged a BAFTA for his work on the Aardman/Dreamworks film “The Curse Of The Wererabbit”, which was announced as Best British Film 2005 at the ceremony in London’s Leicester Square.

Bob Baker, who teaches at Filton College’s South West Academy of Dramatic Arts (SWADA), co-wrote the full-length feature film along with “Wallace and Grommit” creator Nick Park, Steve Box and Mark Burton. The movie sees the animated pair discover the mystery behind the garden sabotage that plagues their village and threatens the annual giant vegetable-growing contest.

No Stranger to Success

Baker is no stranger to glitzy award ceremonies, having seen Oscar glory with the previous Wallace & Grommit films. Working as a part-time lecturer, he imparts his in-depth knowledge gathered through 30 years as a successful writer, script editor and producer to his students, who are working towards Higher National Diplomas in Performing Arts performance and production.

The programmes are two years in duration and students can study a range of options including: jazz dance techniques; directing; small scale touring; movement for actors; making a film and writing, directing and performing in an original play. Baker has personal as well as professional links with SWADA; he is married to its Director, Marie Baker.

Speaking of his work, he said: “Although my professional work commitments are extremely intense I thoroughly enjoy the time that I have to dedicate to my students, and the opportunity to pass on my knowledge of the industry.

“As well as being able to give them both practical and theoretical expertise, I also ensure that my lectures are balanced with humour and my students love the stories that I recall about my trips to award events,” he continued. “I am thrilled with my BAFTA award, and I will be even more pleased if some of my students go on to similar successes in the future.”

How animated can you become in FE opinion? Draw on FE expertise in the FE Blog!

Barnsley Sixth Form College students were treated to an in-depth insight into the world of film and television from award-winning director and screenwriter Rowan Athale.…

“Wallace and Gromit had better watch out ““ Cornish animation students have come up with their own animated characters, Mutant and Warthog. The students from… 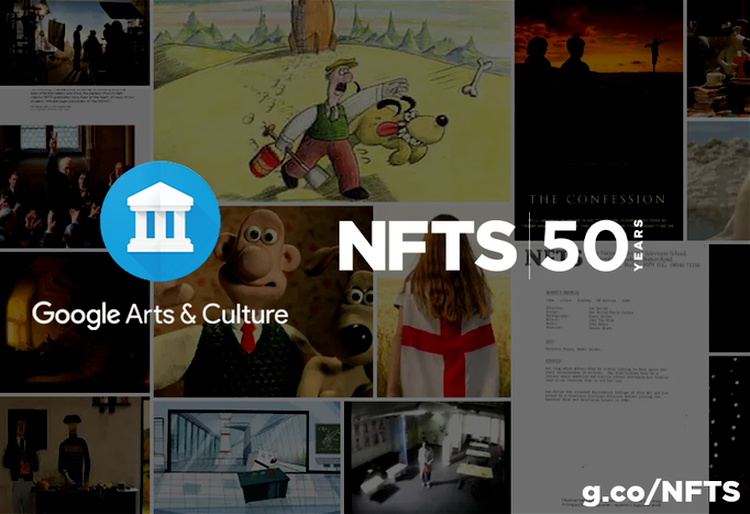 As part of its 50th Anniversary celebrations throughout 2021, The National Film and Television School (@NFTSFilmTV) has collaborated with Google Arts & Culture to open… 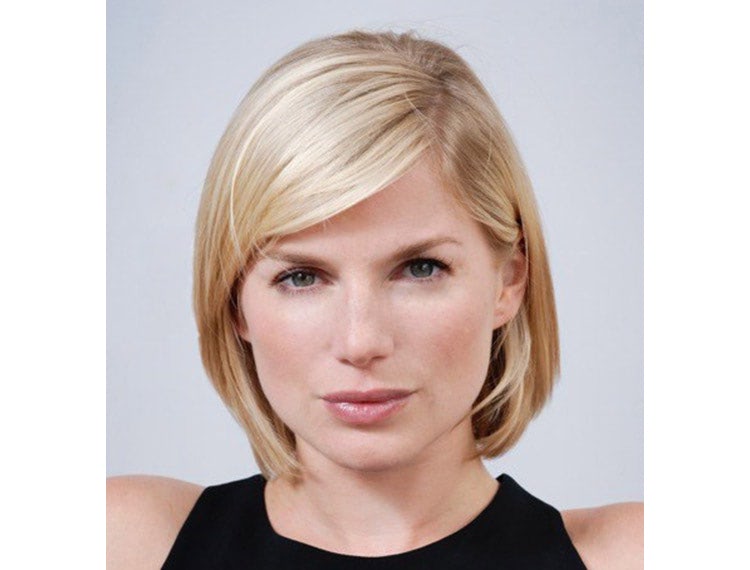