Performing arts students at Clarendon Sixth Form College were given a valuable insight into the acting industry by a range of industry professionals and VIPs.

Chris, who alongside working on kids’ TV channel CBBC, has also featured in several episodes of Doctor Who and works as a voice actor, talked to the students about the lessons he has learnt in his career: “It’s hard work but if you listen to the director, work hard and adapt well you will go far. You need to be able to change from a live or pre-recorded presenter, to working as a voice actor or theatre actor seamlessly, if you this can master this chameleon way of thinking then you will be able to make a career.”

Maureen O’Neil, who works as a producer for Viaduct Theatre in Stockport, also talked to students about her career and the industry, giving her insight into the way actors can be successful: “Time is money in the acting and theatre industry. The director wants things doing professionally and done well. If you forget your lines or are on your phone whilst rehearsing you won’t get hired. It is cut throat but if you love it enough you can really do well indeed. Also a good piece of advice I have learnt is to master other skills because you might not be working on a set 12 months of the year and the acting industry is looking for people who can make an impact with new ideas.” 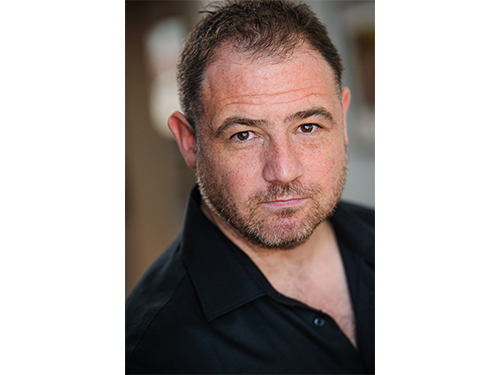 Performing Arts students at Fife College (@fifecollege) were given a unique insight into the theatre industry thanks to New York based actor Mick Mellamphy. Mick,… 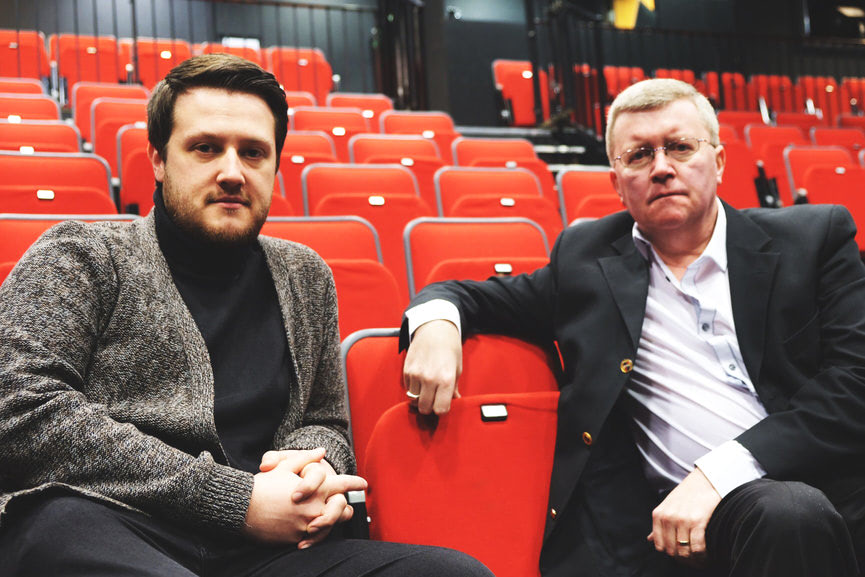 Pendleton Sixth Form College’s Performing Arts Department welcomes back Neil G Bennett as the new Head of ‘The Centre of Excellence for Performing Arts’, and… 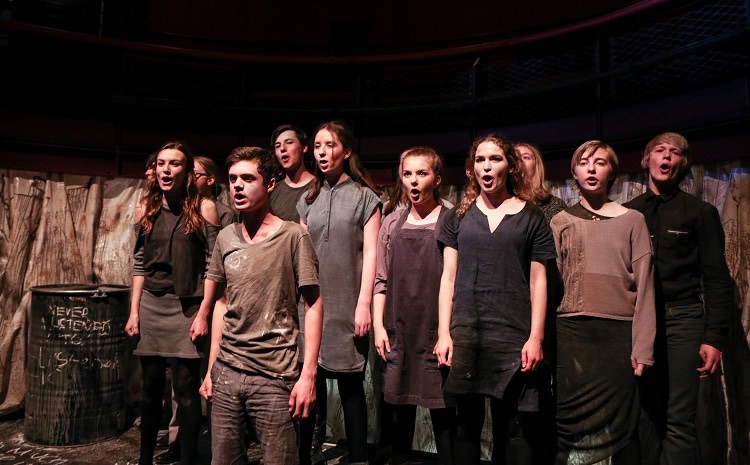 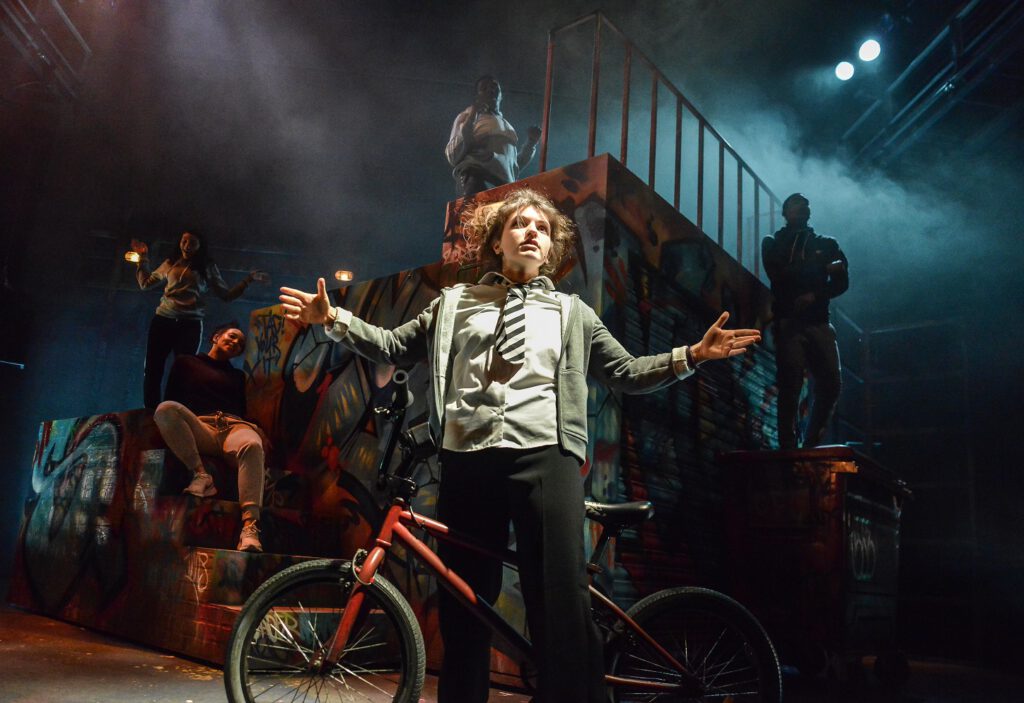