The apprentices from HCUC, the merger group for Harrow College and Uxbridge College, were honoured at the West London Business (WLB) Awards, in a glittering awards ceremony, the first in-person event of its kind since pre-pandemic, during NAW. Harrow College Principal Jo Withers also presented the HCUC-sponsored Young Entrepreneur of the Year (Under 24) award in the Next Generation Awards category of the competition, to winner Ariana Magazine, as well as participating on the judging panels for other awards.

The WLB event at Twickenham Stadium, with guest star Annabel Croft, the west London businesswoman and TV presenter, who made her name as the youngest Briton to play for Wimbledon main titles in nearly a century, at the age of just 15.

Dr Darrell DeSouza, CEO and Principal of HCUC, said: “The apprentice wins at West London Business awards were a brilliant culmination of a busy National Apprenticeship week here at HCUC – a huge congratulations to our three apprentice winners! I would also like to acknowledge the fantastic support of all the staff and employers, who have worked with them on their learning journey.

“In addition to these awards, our other events running throughout the week provided some great opportunities for networking and spreading awareness about apprenticeships, including our apprentice showcase at Harrow College, our virtual and drop-in events, and social media events.”

Guests at Harrow College’s apprentice showcase included MP Gareth Thomas, and apprentices and employers from Watford Chamber of Commerce, DAZN, and G & D Higgins Mechanical Services, as well as a range of employers from across the region.

Harrow College Principal Jo Withers said: “We were really proud to be sponsoring the Young Entrepreneur of the Year (Under 24) award to the very worthy winner, Ariana Magazine, in the West London Business awards – for FE colleges, encouraging the next generation of under 24s in this way is a fantastic opportunity. These apprentice winners are incredibly deserving, as are all our student achievers, whether completing apprentice training, or on full-time and part-time vocational and academic programmes.

“I would also like to say a big thank you to all the employers and other guests who came along to our apprentice event at Harrow College, and to say how much we look forward to working with them again going forward.”

Jo has been a judge in the awards for a number of years, including in her previous role as Executive Director for HCUC Apprenticeships & Skills which oversees apprentice training at the colleges. 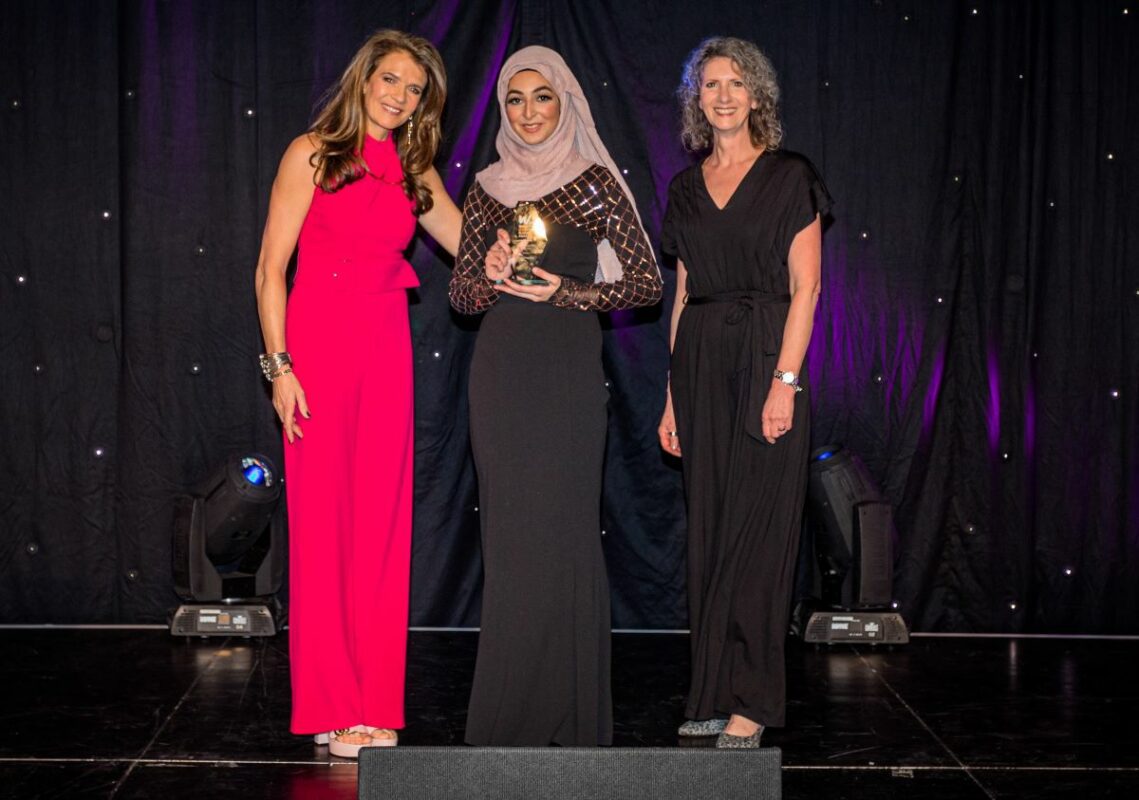 Two Apprentice of the Year Award winners, and a highly commended, crowned an incredibly successful National Apprenticeship Week (NAW) 2022 at HCUC. The apprentices from… 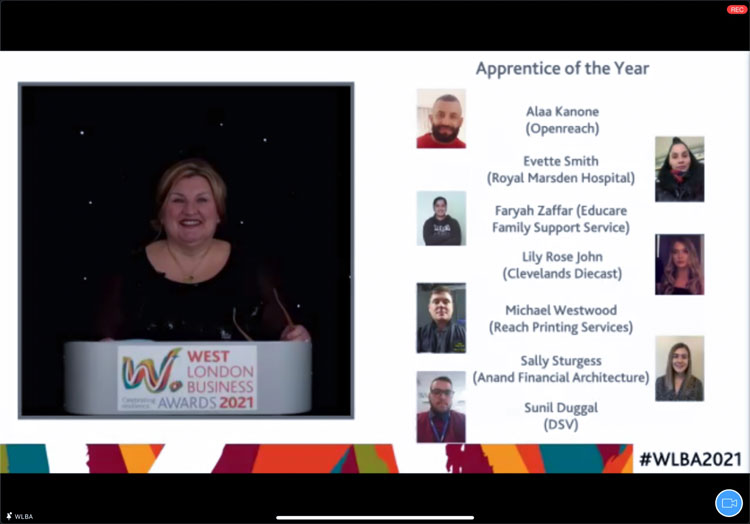 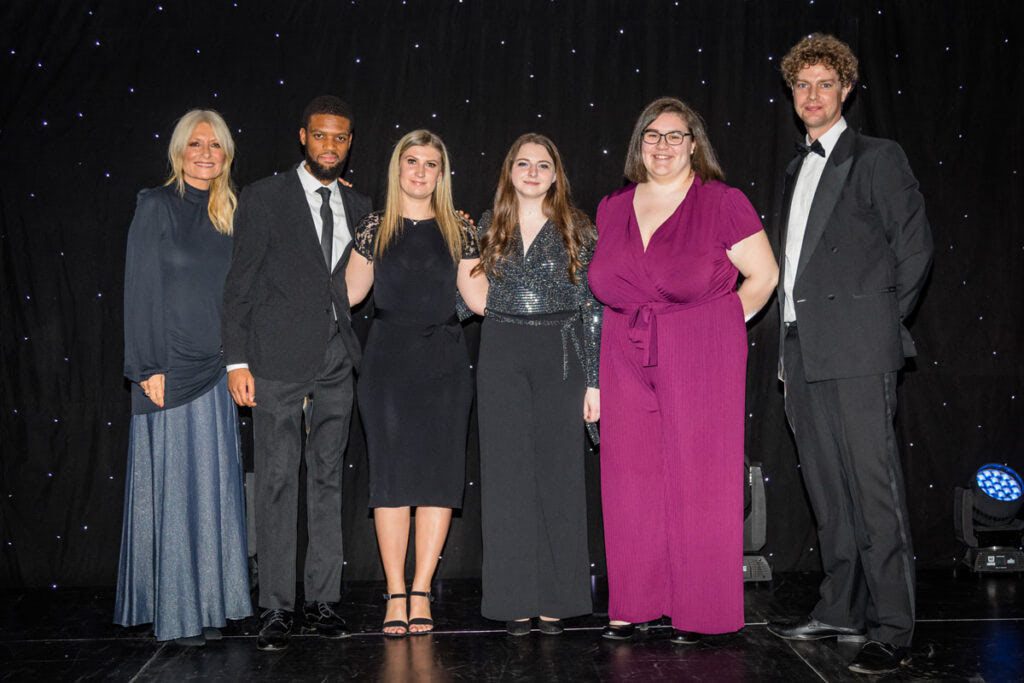 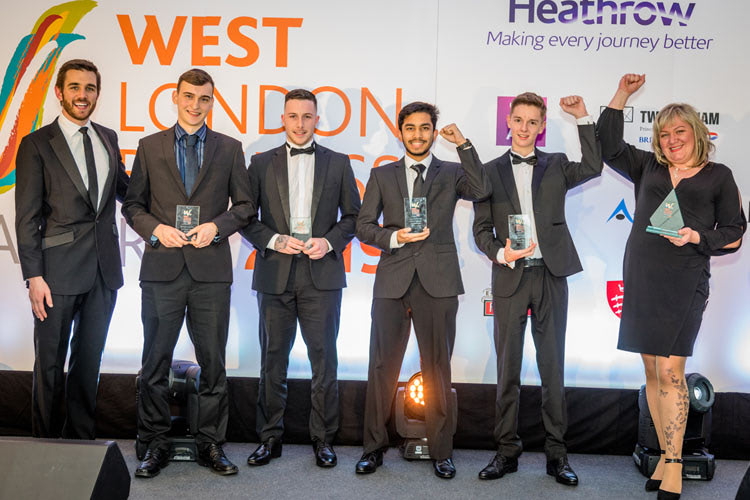