The British Chambers of Commerce has said that more companies are finding it harder than ever to recruit staff, with four-fifths of employers in manufacturing, and almost as many in the service sector, reporting difficulties in finding the right workers.

The British Chambers of Commerce’s quarterly economic survey – the UK’s largest private sector survey of business sentiment and a leading indicator of UK GDP growth – finds that the UK economy ended 2018 stuck in a weak holding pattern, with stagnating levels of growth and business confidence as a result of heightened Brexit uncertainty and other economic pressures.

The results of the survey of 6,000 firms – employing over one million people across the UK – underline the impact that the current levels of uncertainty are having on a stalling economy as growth in domestic sales and orders reduced, recruitment difficulties stand near record highs and price pressures persist.

In the services sector, a key driver of UK economic growth, the percentage of firms reporting an increase in domestic sales and orders weakened to their lowest level in two years. Domestic activity among UK manufacturers also moderated in the quarter.

The findings highlight the extent to which labour shortages have risen in the UK as four-fifths (81%) of manufacturers that tried to recruit report difficulties in finding the right staff – the joint highest level since the survey began in 1989. In the services sector, the level (70%) hovers close to the record high recorded in the previous quarter (72%).

The survey results indicate an increase in price pressures facing firms. The percentage of manufacturers expecting to raise prices is at its highest in a year and is almost three times higher than its pre-EU referendum average. Cashflow continues to be a concern for both sectors, with the balance of firms reporting improved cash flow remaining weak.

As Westminster prepares to return from recess, the leading business group is calling on all political parties to find a way forward and ensure that the UK does not face a messy and disorderly exit from the EU. Avoiding a chaotic Brexit would bolster business confidence and investment, and give businesses some much-need clarity on trading conditions in the near-term.

Phil Coulter, EMEA Market Lead for Technology at Korn Ferry, has offered a comment on this latest announcement:

“The age of digital disruption is seeing business models, industries and working practices transform, with jobs that didn’t exist a few years ago being created across the manufacturing and services sector. What this means is there are increasing demands for new skill sets in virtually every job and profession.

“As the UK continues its transformation into an increasingly digitally-led business environment, it is concerning that according to the British Chambers of Commerce (BCC), more companies are finding it harder than ever before to recruit staff. So what can organisations do to safeguard their businesses now and in the future? From the collaboration between industry and education to ensuring a leadership pipeline is put in place, there are a number of ways that businesses – both small and large – can work together to upskill both the current and future workforce.

“With all the changes taking place around us, the time is now for talent acquisition professionals and business leaders to adopt a more strategic approach to the future and current workforce. With a strategic approach, organisations can ensure they’ll have the right employees to drive their future success. This means planning hires and spotting skill requirements early, with a close powerful tie to the business to help inform strategic needs. Whilst we’ve already seen a move in this direction, more can still be done to plan strategically to ensure skills are maximised amongst their workforce. After all, this will be the rule – not the exception – to driving the UK’s economy forward.”

Suren Thiru, Head of Economics at the British Chambers of Commerce, said:

“Our latest survey suggests that UK economic conditions were worryingly subdued in the final quarter of 2018, with a number of key indicators continuing to weaken under the weight of persistent Brexit uncertainty and rising cost pressures.

“Domestic activity in the dominant services sector weakened for the second successive quarter, with consumer-facing firms particularly downbeat amid subdued household spending levels and tightening cashflow. The manufacturing sector had an underwhelming three months, with significant cost pressures and moderating global demand weighing on activity in the sector.

“The marked increase in cost pressures for businesses in the quarter suggests that inflation will be higher over the near term, with the continued weakness in sterling maintaining the upward trend on the cost of imported raw materials. However, with our results also showing that price pressures from wage settlements remain relatively muted, there continues to be sufficient scope to keep interest rates on hold in 2019, particularly given the significant economic and political turbulence.”

Responding to the results, Dr Adam Marshall, Director General of the British Chambers of Commerce, said:

“The UK economy is in stasis. While it’s not contracting, it’s not growing robustly either. Throughout much of 2018, UK businesses were subjected to a barrage of political noise and drama, so it’s no surprise to see firms report muted domestic demand and investment. In this new year, the government must demonstrate that it is ready to act to turbo-charge business confidence.

“With little clarity on the trading conditions they’ll face in just two months’ time, companies are understandably holding back on spending and making big decisions about their futures. The government’s absolute priority now must be to provide clarity on conditions in the near term and avoid a messy and disorderly Brexit. Business communities won’t forgive politicians who allow this to happen, by default or otherwise.

“Brexit is hoovering up all of government’s attention and resources, but it’s far from the only cause of uncertainty. Given the magnitude of the recruitment difficulties faced by firms clear across the UK, business concerns about the government’s recent blueprint for future immigration rules must be taken seriously – and companies must be able to access skills at all levels without heavy costs or bureaucracy.”

Recruitment intentions were strong in the first quarter of the year but nearly 75% of firms reported a shortage of suitable candidates, according to the…

Read the latest insights from the quarterly SME Trends Survey. Output and new orders growth among the UK’s small and medium-sized (SME) manufacturers picked up…

Manufacturing growth accelerated to its strongest pace in a year, according to the latest quarterly CBI Industrial Trends Survey. The survey of 357 manufacturers revealed… 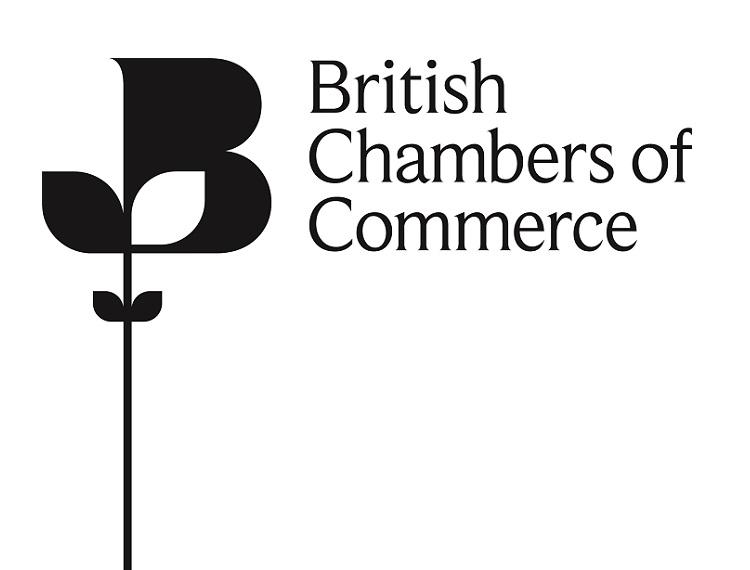 The latest Quarterly Recruitment Outlook from the British Chambers of Commerce, in partnership with Totaljobs, finds that recruitment intentions strengthened in the second quarter of…

There were a wide variety of economic data released over the last couple of weeks, which painted familiar themes for the UK economy. While the…