Home » EdTech » GCSEPod becomes an official sponsor of the APPG on Race Equality in Education; Leading EdTech company supports All Party Parliamentary Group in aim to diversify the curriculum

EdTech company GCSEPod (@GCSEPod) has become an official sponsor of the APPG on Race Equality in Education. The APPG’s aim is to support children and students from ethnic minority backgrounds, to enhance educational environments, and to increase racial diversity in teaching across the UK.

GCSEPod is a leading EdTech provider, and the firm has played a central role during the pandemic in helping learning continue throughout the last year, with record numbers of students accessing content.  GCSEPod offers 28 different subjects to students. The ‘pods’ are short sharp video downloads (between 3-5 minutes long) which students can access from any device at any hour of the day.

GCSEPod have already launched their CAACH project, which celebrates British and Irish Authors of African and Caribbean Heritage, to help try and diversify the curriculum.  It is first in a series of planned special projects that aims to shine a light on subjects that have historically been overlooked in education; these Pods explore the literary contributions of the African diaspora in the UK and Ireland.

“GCSEPod is delighted to become an official sponsor of the APPG on Race Equality in Education.  The work we have already done with the APPG has shaped our company’s values and commitment to developing and diversifying our network of contributors.”

Lord Woolley of Woodford, Vice Chair of the APPG on Race Equality in Education said:

“We’re very excited to have GCSEPod on board with the APPG for Race Equality in Education, of which I am Vice-Chair. It’s crucial that policymakers and EdTech providers work more closely together to better support the next generation of children, particularly pupils who are racialised – and, having the right educational resources are fundamental if we are to advance race equality 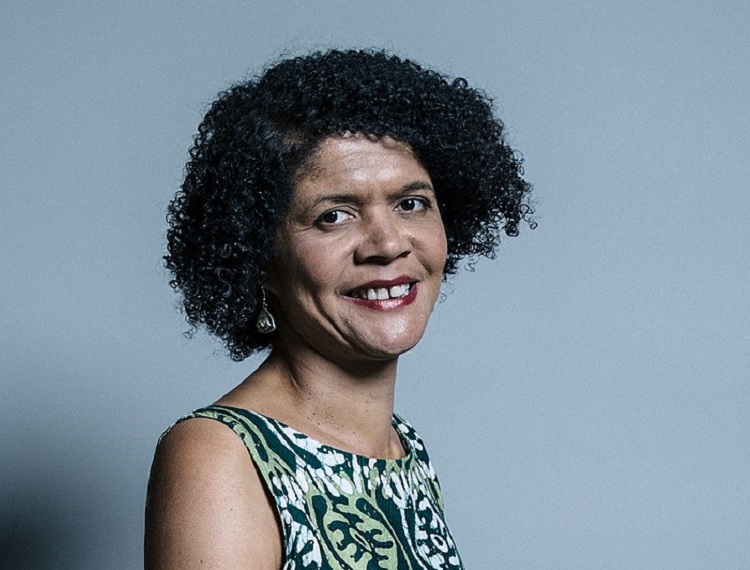 Chi Onwurah MP (@ChiOnwurah) who represents the Newcastle Upon Tyne Central constituency visited Soundbitelearning, the company behind GCSEPod (@GCSEPod) on the 9th of September at… 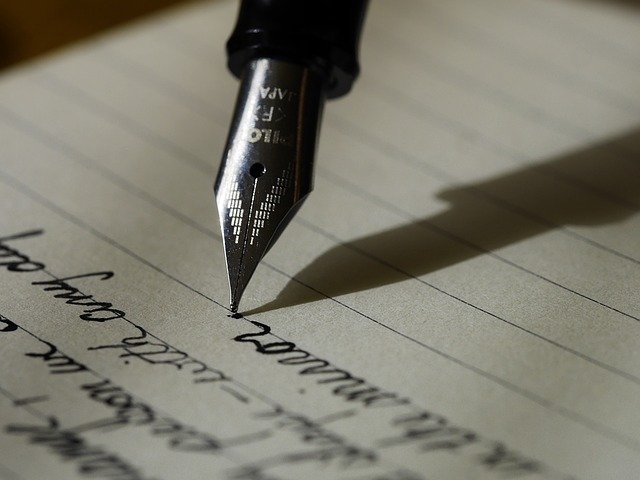 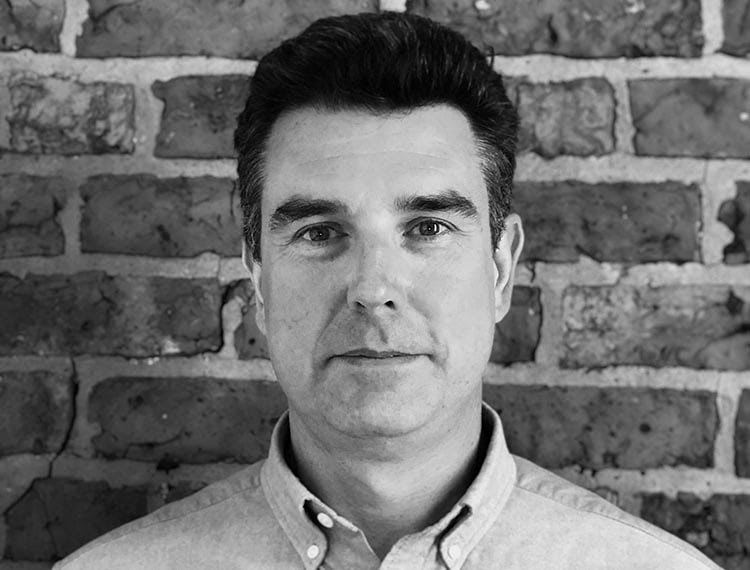 Recognition for #EdTech company’s work supporting schools during the pandemic   Leading EdTech firm, GCSEPod, has today been awarded The Queen’s Award for Enterprise 2021 in… 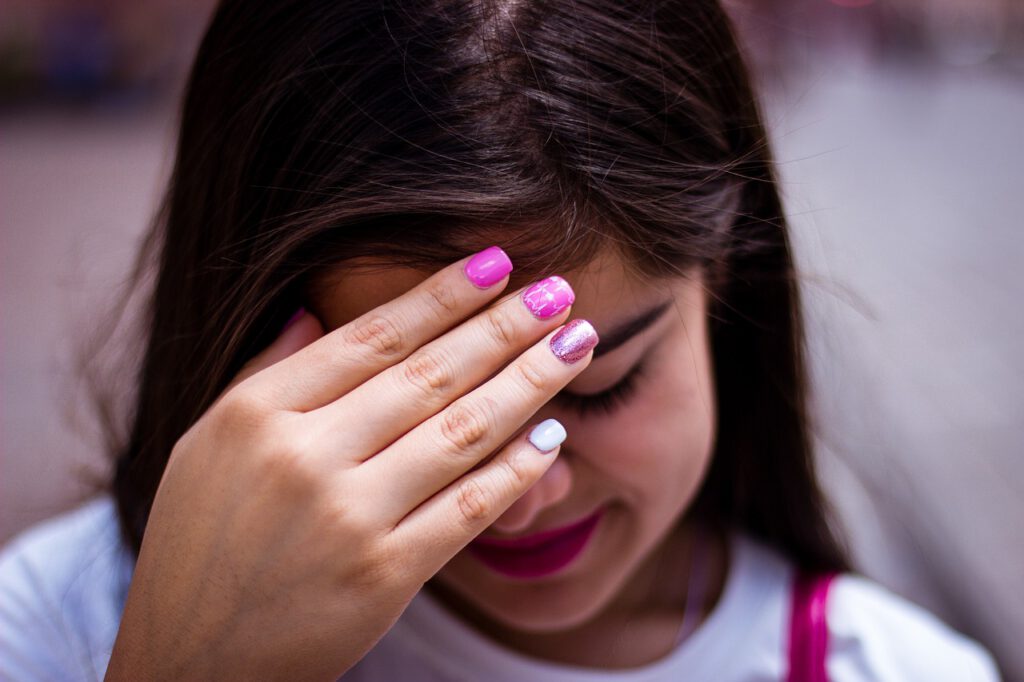