There are currently more revenue streams within UK Music than ever before, and according to the recent BPI report, revenue shot up by 10.6% last year – proof that the UK music industry is enjoying a boom not seen since the Britpop explosion. One music education establishment is indeed riding the wave of the resurgent and robust music industry.

The BIMM Institute – which has eight music colleges is Brighton, London, Bristol, Manchester, Birmingham, Dublin, Berlin and Hamburg – is Europe’s largest and leading provider of music education and its latest graduate survey indicates a rise in employability for the third year running.

From the survey – which represented a record 1,142 students –  it was found that 86% of BIMM students found work in their first six months of graduating in 2017 – the figure has risen by 4% from 2016. Plus, 83% of those graduates secured roles within music or the creative industries, which is precisely what they set out to do when they commenced their specialist studies.

The survey and the results underline how BIMM is supporting students through both its national and international industry links. Among its most recent graduates, 66% report that they found work through connections made at BIMM, while 88% felt they actively engaged with the music industry during their course.

Statistics aside, BIMM graduates have received more nominations and wins for industry awards such as ‘BBC Sound Of’ and ‘Brits Critics Choice’ than any other music college. Some of its higher profile alumni receiving nominations for Grammy’s (James Bay) and wins for Ivor Novello Awards (Tom Odell), NME Under the Radar (Pale Waves), MOBO’s (Zara McFarlane) and Youtube Music Awards (George Ezra).

“I am delighted to see the increase in graduate success. I am particularly pleased that so many respondents recognise the support and industry connectivity that BIMM gave them whilst they were studying with us.

“Every BIMM college provides a dedicated career and industry team, all of whom offer bespoke career advice, bring in specialist industry guests and set up internships and work experience placements. Our alumni service provides on-going careers support and enables us to keep in touch with our graduates and helps them to network with one another, as part of a creative community.

“Giving our graduates the best possible start as they embark on their careers in music and the broader creative industries has always been the foundation at BIMM. Each year we review our extensive range of careers support services and re-evaluate our curriculum, to maintain a fresh and contemporary approach. Our goal is that graduates will be the best equipped – both as trusted employees and dynamic entrepreneurs and that they will each realise their personal goals and ambitions.“

The picture is bright on the financial front too, with BIMM alumni earning more than the average salary for creative arts graduates six months after their course ends. Moreover, their prospects for future earnings are healthy, with 82% of students in employment taking up professional roles (a leap from 73% in 2016).

BIMM has proven once again why it remains such a significant springboard into the world’s most dynamic industry. The college’s fully accredited degrees and diplomas, which include modules in areas such as Music Business, Live Sound Technology and Creative Entrepreneurship, have benefitted everyone from Tom Odell to Izzy Bizu, and The Kooks. 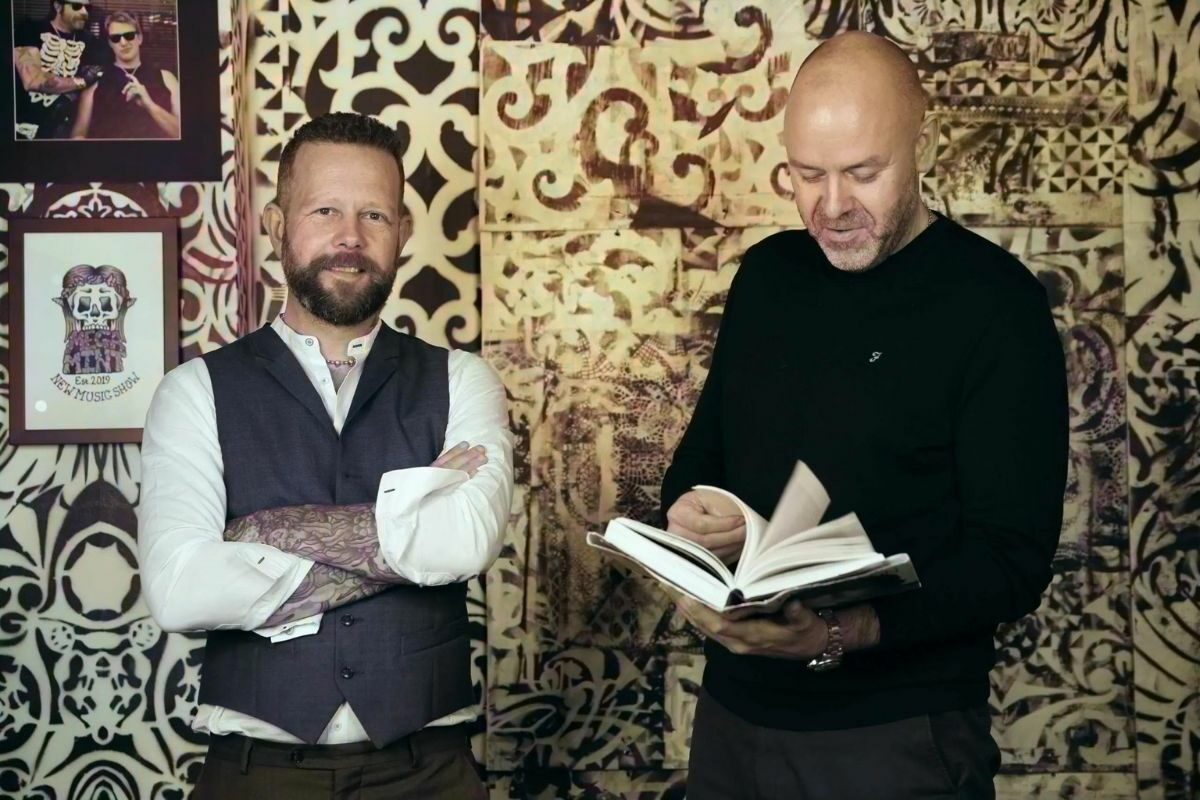 Building on the phenomenal success of its inaugural college in Brighton, the landmark music education college WaterBear, has unveiled plans for its second college opening.… 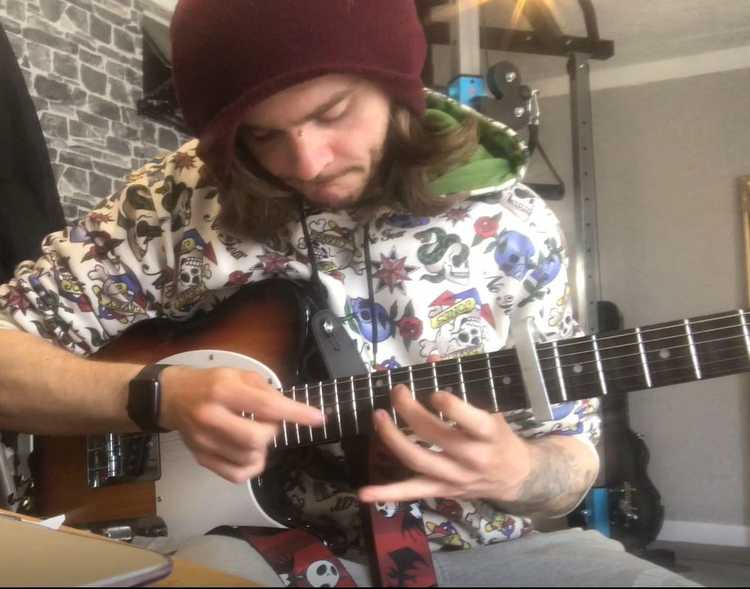 A SKILLED student overcame the challenges of Asperger’s Syndrome to achieve a first-class degree at one of the UK’s leading music institutions. Ben Beattie, from…

Students at Bath College have auditioned to star in one of the UK’s biggest TV singing competitions.  Talent scouts for the new ITV version of… 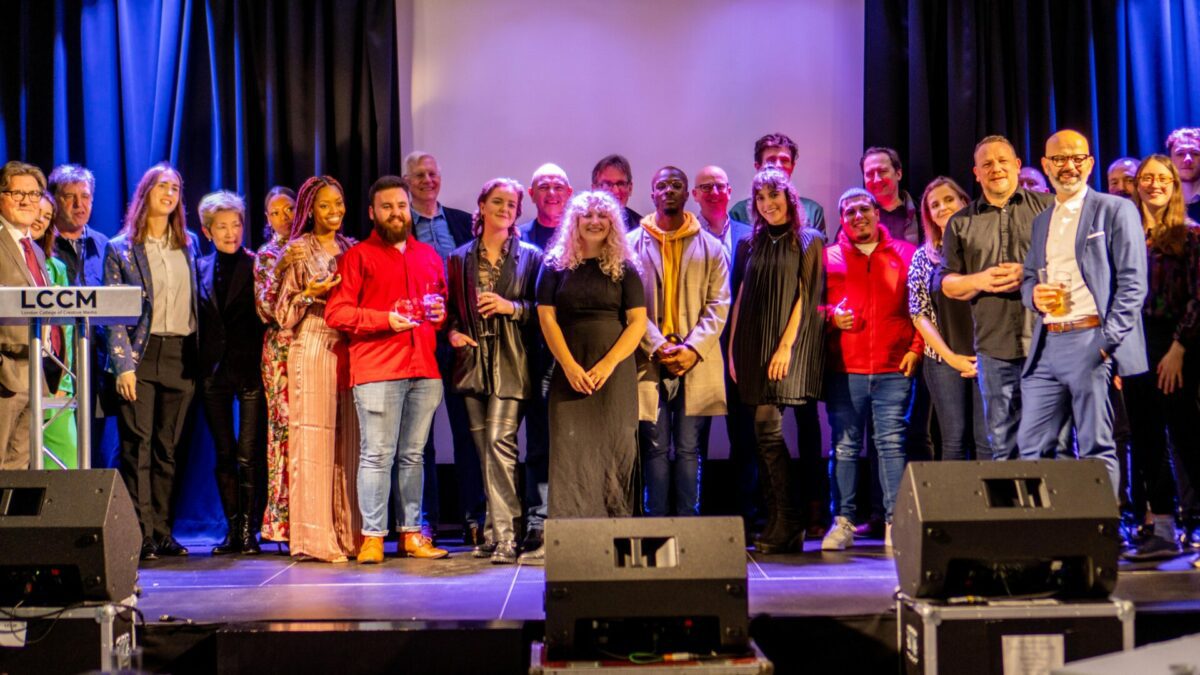 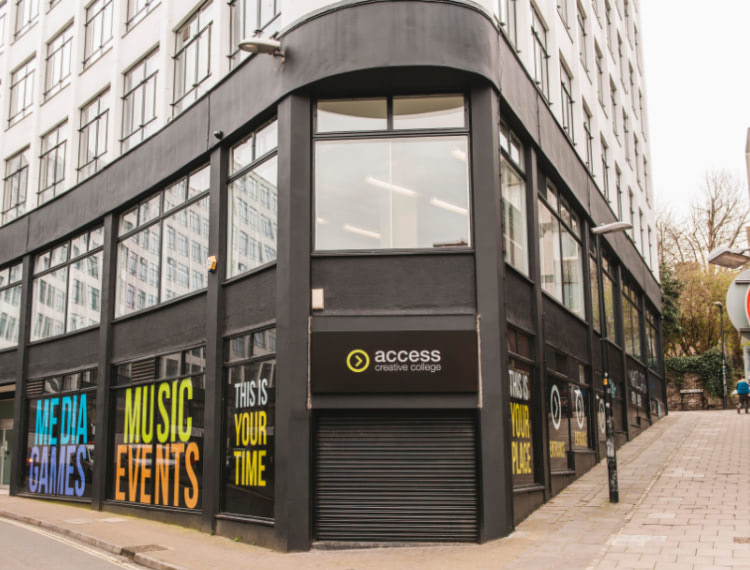