A YOUNG Scotsman with a desire to forge a career in international development will study in a country that is regarded as a world leader in the field as the winner of the 2019 Thomas Blake Glover Aberdeen Standard Investments Scholarship.

Daniel Robertson (30) from Edinburgh heads off to Japan this summer to embark on an intense language course at the International Christian University in Tokyo.

Daniel currently works as a freelance digital analytics specialist but hopes that the scholarship will lead to new opportunities for him to fulfil his career goals.

Daniel said: “One of my long-term aims is to live and work in Japan, so studying the Japanese language intensively over the summer will lay a strong foundation for that.

“Additionally, the scholarship allows time at the end of the summer to visit organisations of interest, do some networking, or even job-shadow. I plan to use this time to target organisations or universities working in the international development sector, to gain an understanding of how Japan approaches development work. I’m hoping that through relevant contacts I may even find some direct work opportunities.”

Daniel gained an honours degree in Artificial Intelligence and Computer Science from the University of Edinburgh before embarking on a full time masters degree in International Development. He learned Spanish and undertook a two-month work placement with an NGO in Mexico, carrying out field work researching community-led rainwater harvesting projects with indigenous communities.

He previously spent six months living and travelling in Spain when he supported his language self-study by attending advanced evening classes in Barcelona. After returning to Scotland after a short stay with friends in Japan, where he experienced its customs, traditions and culture, Daniel took up evening classes to learn Japanese.

Daniel added: “Although I have visited Japan and have been interested in the language and culture for some time, I expect to learn so much on this scholarship.

“Extended experiences abroad – particularly when learning a foreign language – are transformative and really help you to grow as person. I hope to gain a more rounded understanding of Japanese culture and history, while putting myself in a stronger position to tackle the future both personally and in my career.”

Callum Farquhar of the Japan Society of Scotland which administers the award, said that with 39 applications, the competition for this year’s scholarship was tough but Daniel had demonstrated an aptitude and drive to learn language skills and a keen interest in exploring different countries and cultures.

Callum said: “Through his extended experiences abroad, Daniel has shown an interest in learning foreign languages and in supporting other cultures. We believe that the scholarship will enable him to broaden his horizons further and allow him to use it as an opportunity to have experiences and make connections that will stand him in good stead for the future.”

Daniel, a former pupil of Preston Lodge High School in East Lothian, is the latest in a long line of young Scots to be awarded the Thomas Blake Glover Aberdeen Standard Investments Scholarship.

The scholarship is named after the Scottish entrepreneur Thomas Blake Glover who is regarded as one of the founding fathers of the Japanese economy.

Aberdeenshire-born Glover arrived in Nagasaki in 1859 just as Japan was opening to the West. He ultimately became a pivotal figure in the rapidly expanding Mitsubishi empire, founding shipyards and breweries. The so-called Scottish Samurai became an adviser to the Japanese government and arranged for many Japanese to visit the UK to see the pioneers of the Industrial Revolution. He died aged 73 in 1911 in Tokyo, and was the first non-Japanese person to be awarded the Order of the Rising Sun. His home in Nagasaki is a major tourism attraction that draws in almost two million visitors a year. The scholarship provides the opportunity to learn about business and culture in the hope of further improving Scotland’s historic links with Japan.

Chairman of Aberdeen Standard Investments, Martin Gilbert, comments: “It is pleasing that the number applying for the Scholarship remains strong as it offers an exceptional opportunity to study in a nation which has one of the world’s largest economies. Studying overseas offers the chance to hone language skills while taking in new cultures, finding new interests, and building career prospects fitting for the international workplace. I wish Daniel well as he prepares to embark on this adventure and trust that he will be able to use the experience to further his career aspirations.” 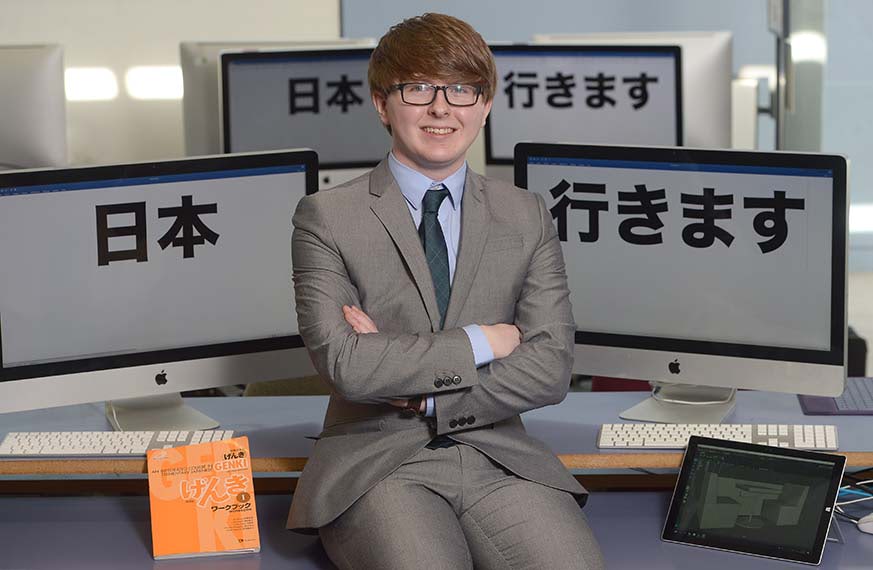 Japanese language scholarship open for entries The search is on to find the next recipient of the Thomas Blake Glover ASI Scholarship, which will enable… 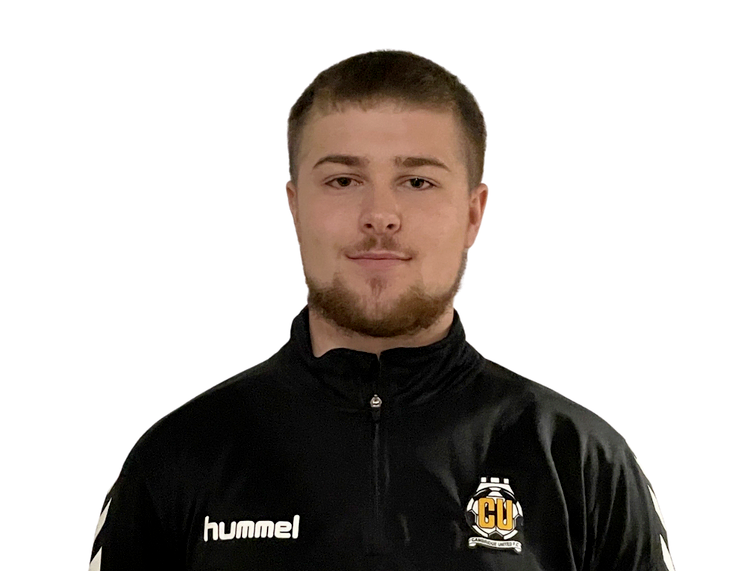 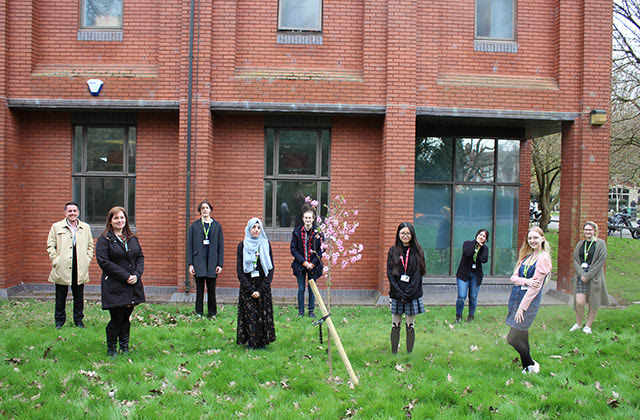 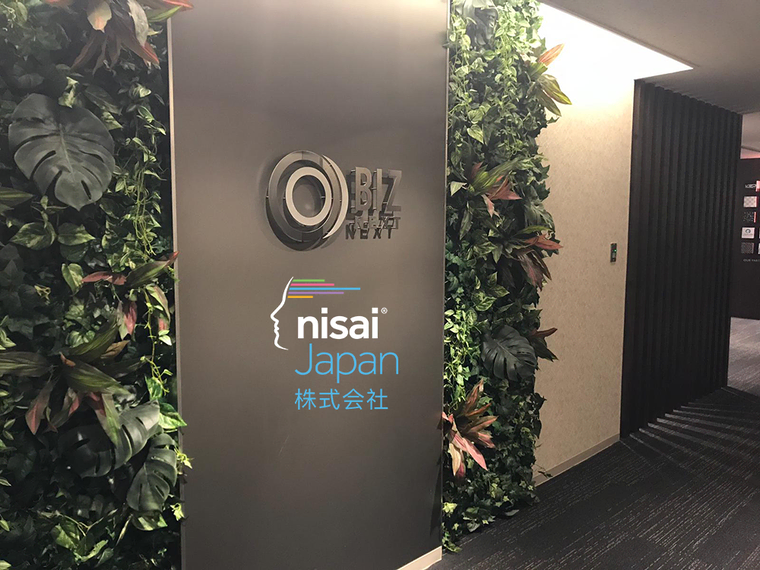 The Nisai Group has been working with Jetro (Japanese External Trade Organisation) in Kyoto to launch the 1st Nisai office in Japan. Nisai will be… 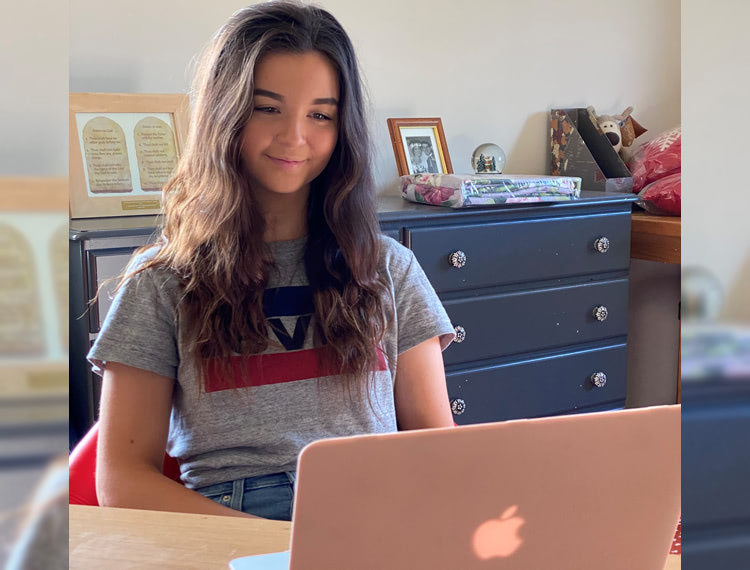 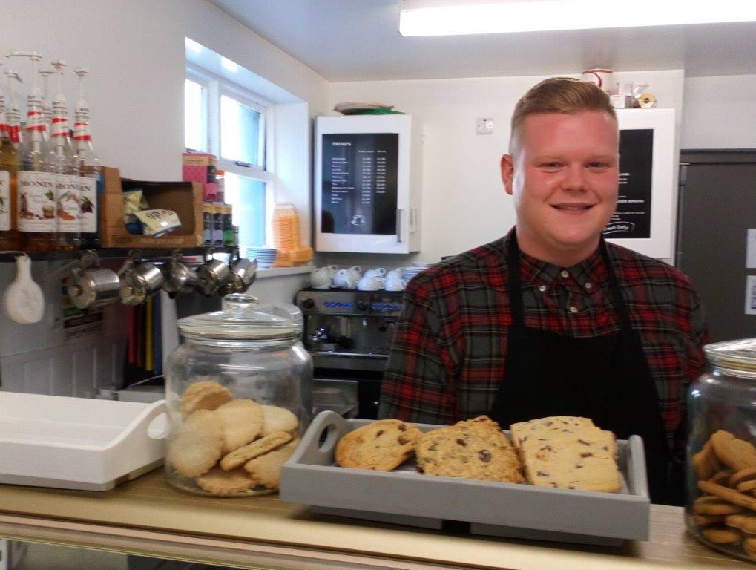