If you want to join the ranks of the new recruits joining the region’s police forces, a new course being launched at Bishop Auckland College (@bishopcollege) could be just the ticket.

The Level 3 Policing qualification is ideal for anyone who is interested in a career in policing, including those wanting a career change or who, like many, have lost their job during the ongoing economic downturn.

Forces across the country are taking on 20,000 additional officers as part of a Home Office recruitment drive running to 2023.

Between them, the Northumbria, Durham and Cleveland forces will have recruited more than 1,000 new officers by the end of March, with more expected to follow over the next two years.

In recent years entry requirements for new police officers have been toughened, and applicants must have either a Level 3 qualification/A Levels, or GCSEs and some relevant life experience, to be eligible to join a police force through the Police Constable Degree Apprenticeship (PCDA) scheme, or a degree to join via the Degree Holder Entry Programme (DHEP).

Successful applicants spend three years as a probationer, mixing study at a local university and practical on the job training.

A starting salary of more than £24,000 rises to over £41,000 within seven years, and for those with even loftier ambitions, salaries increase to more than £90,000 for Chief Superintendents.

The new part time course, which starts in March, includes modules on preparation for the entry process, civil and criminal law, and how the police services responds in emergency situations working with the other emergency services. It has been developed with the support of police forces including Northumbria Police, and is a nationally recognised pre-entry qualification.

Katy Dixon, one of the college’s Heads of School, was previously a serving police officer and has led the development of the new course.

She said: “In the current economic climate there are lots of people who are either finding themselves out of work or with time on furlough to think about a career change.

“With extra Home Office funding, police forces across the region are recruiting hundreds of new officers over the next couple of years so if policing is a career which appeals to you it is an ideal time to join this course and prepare yourself for an application to become a serving police constable.”

Students studying the programme will benefit from a range of guest speakers including a recent recruit who will talk about the application process, experienced detectives and Neighbourhood Police Officers.

The course includes the option of working towards a recognised qualification in Suicide Awareness which is also very useful for police recruits. 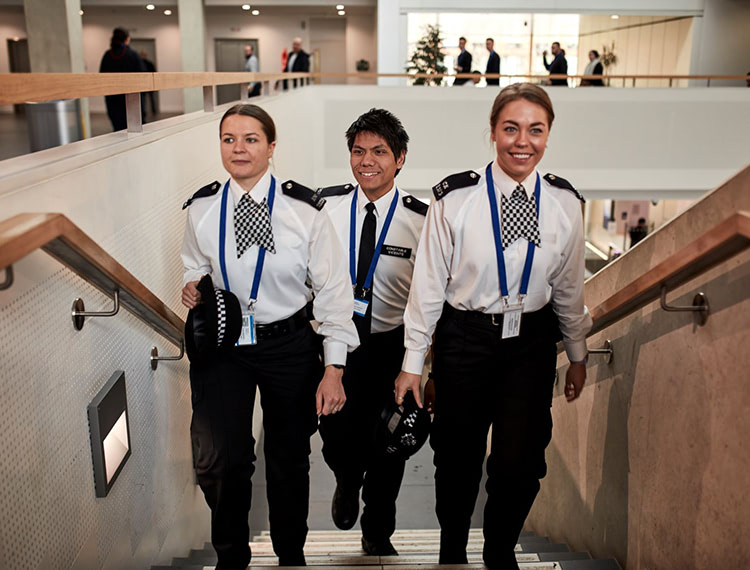 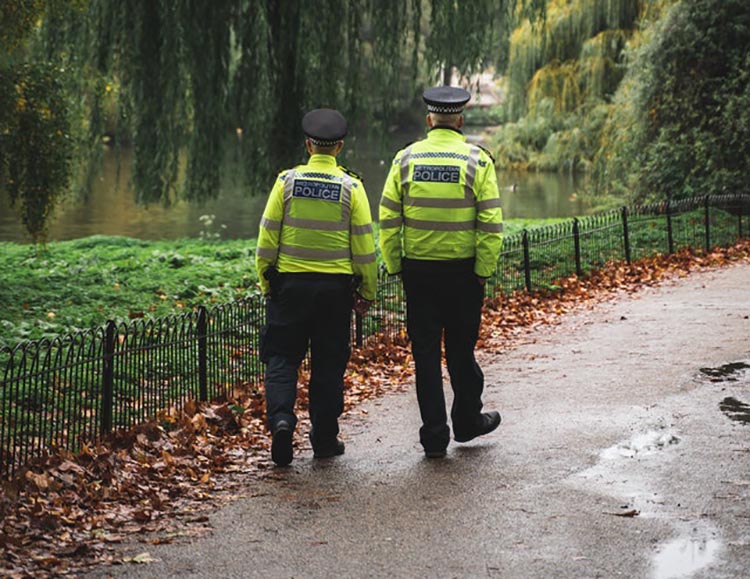 Since the launch of its Police Constable Degree Apprenticeship, York St John University (@YorkStJohn) is helping to increase the number of officers in its region… 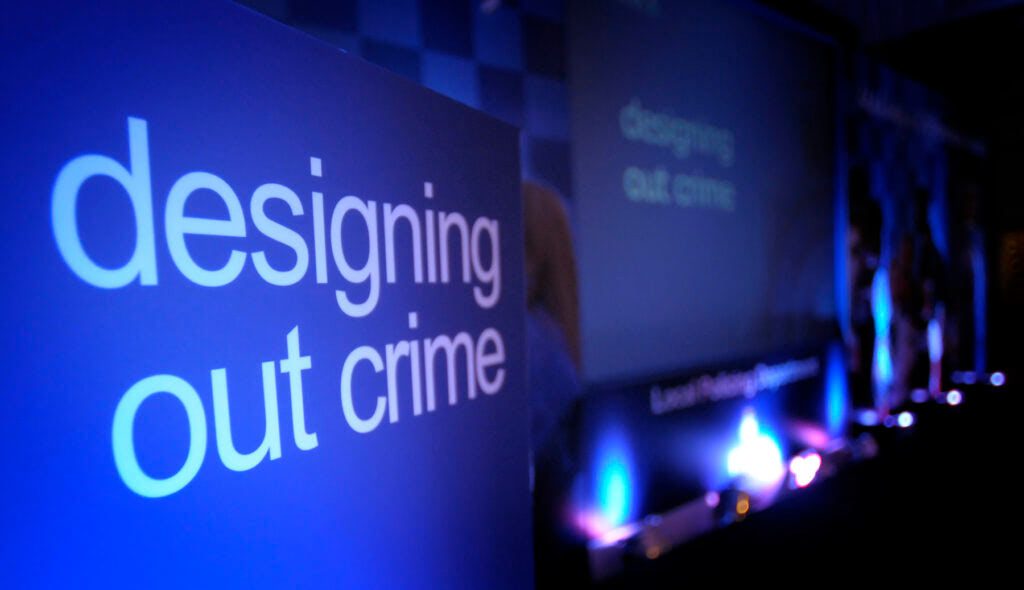 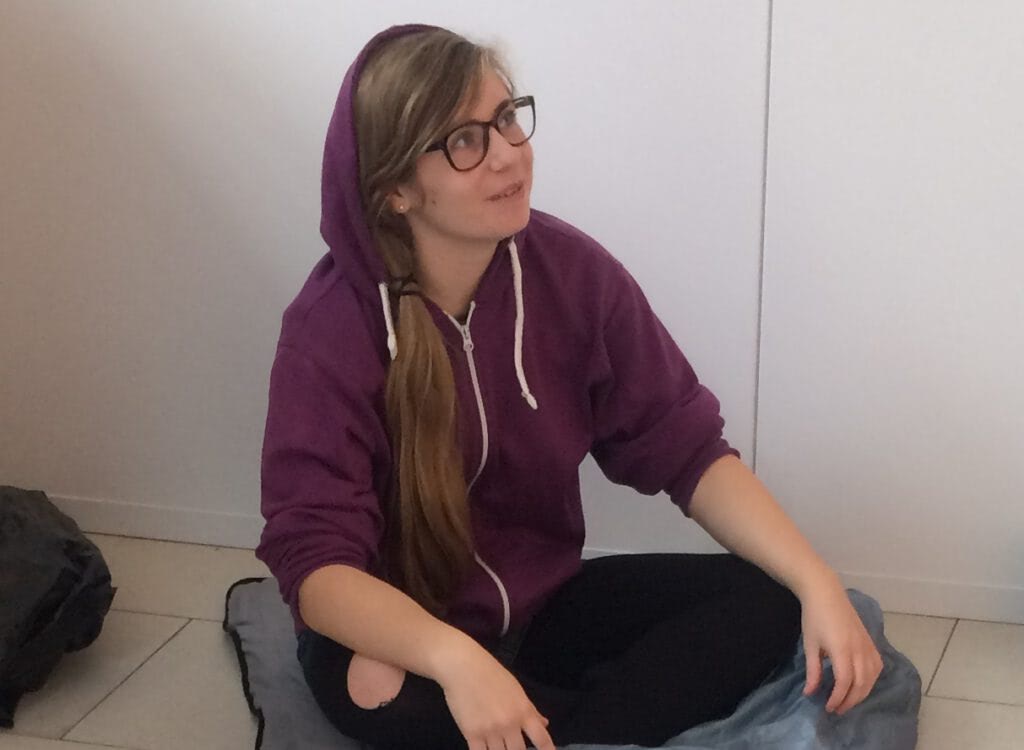 Nottingham College Public Services students are learning about potential future careers while helping out Nottinghamshire Police with their staff training exercises. The students are taking… 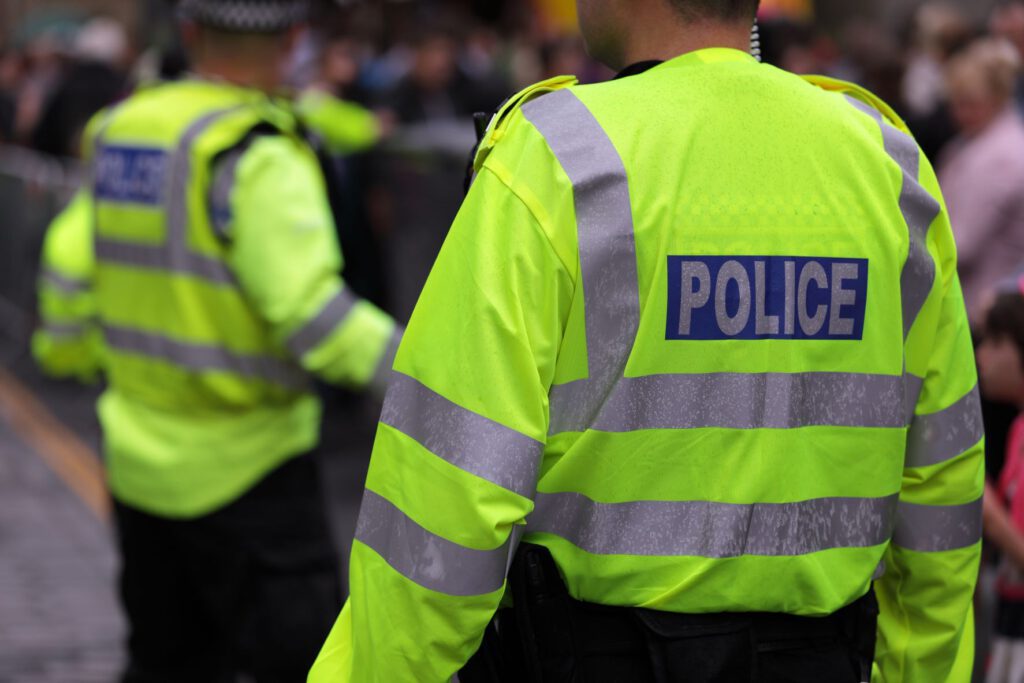