The College of Haringey, Enfield and North East London (CONEL) and construction giant Ardmore have launched the London Welding Academy to give a skills boost to the construction industry and support the capital’s economic recovery.

The COVID-19 pandemic and Brexit have exacerbated a national skills shortage in the construction sector with 217,000 new workers needed by 2025.

The number of welders in the UK has fallen by a quarter in five years. Half the nation’s welders are expected to retire by 2027, creating 36,000 new jobs to ease the housing crisis.

The new academy at the college’s Enfield Centre, will provide apprenticeship training for off-site manufacturing specialist Paddington, part of the Ardmore Group based in Brimsdown.

CONEL and Ardmore have committed to running the academy for five years and Ardmore has provided welding masks, equipment and metal to develop apprentices’ skills.

The first group of 20 welding apprentices began their training in January and talks are already under way to extend the academy to include joinery and stonemasonry skills.

“Welding is no longer the dirty, low paid job that many people imagine. New technologies make it clean, safe and more importantly a well-paid industry.

“Over the past five years the number of welders in the UK has shrunk by approximately 25 per cent, with more than 100 vacancies being advertised on Indeed each month.

“There are a limited number of welding training providers in London, and many do not offer a specific welding apprenticeship to train and develop welders to the professional standards that industry requires.

“That’s why we’re very excited to launch the London Welding Academy with Ardmore, which will provide skilled workers to meet the demands of the industry and support the UK’s economic recovery.”

Ardmore began looking for an apprenticeship training provider in May 2021 after deciding to return to its previous business model of growing and developing its own workforce.

The company worked with CONEL to develop a Welding Level 3 Apprenticeship training programme that will help Paddington fill its skills gap by employing local people on good salaries to work on its developments across the UK.

Apprentices will complete training, which normally takes 2-3 years, within 18 months. Those who successfully qualify are guaranteed jobs with Paddington, working on a range of developments from commercial and residential schemes to world-class hotels.

Cormac Byrne, Managing Director of Ardmore, said: “We’re used to doing things differently at Ardmore. Not many construction companies can boast their own supply chain and create something as important to the local and national economy at such pace.

“We build world-class buildings like the Ned, Corinthia London, and the Four Seasons at Ten Trinity Square, and for that we need world-class craftspeople. What better way to ensure you’ve got those people than by training your own?

“We’re training local people and putting them on some of London’s most important projects. The experience and skills they will get from being part of the welding academy will set them up for fulfilling careers.

“I must also thank CONEL for their help, and support in creating a relationship built on trust and openness, that has allowed us to achieve this goal.

“We’re excited to have already started working with our first cohort of apprentices and look forward to seeing them develop into highly-skilled craftspeople.” 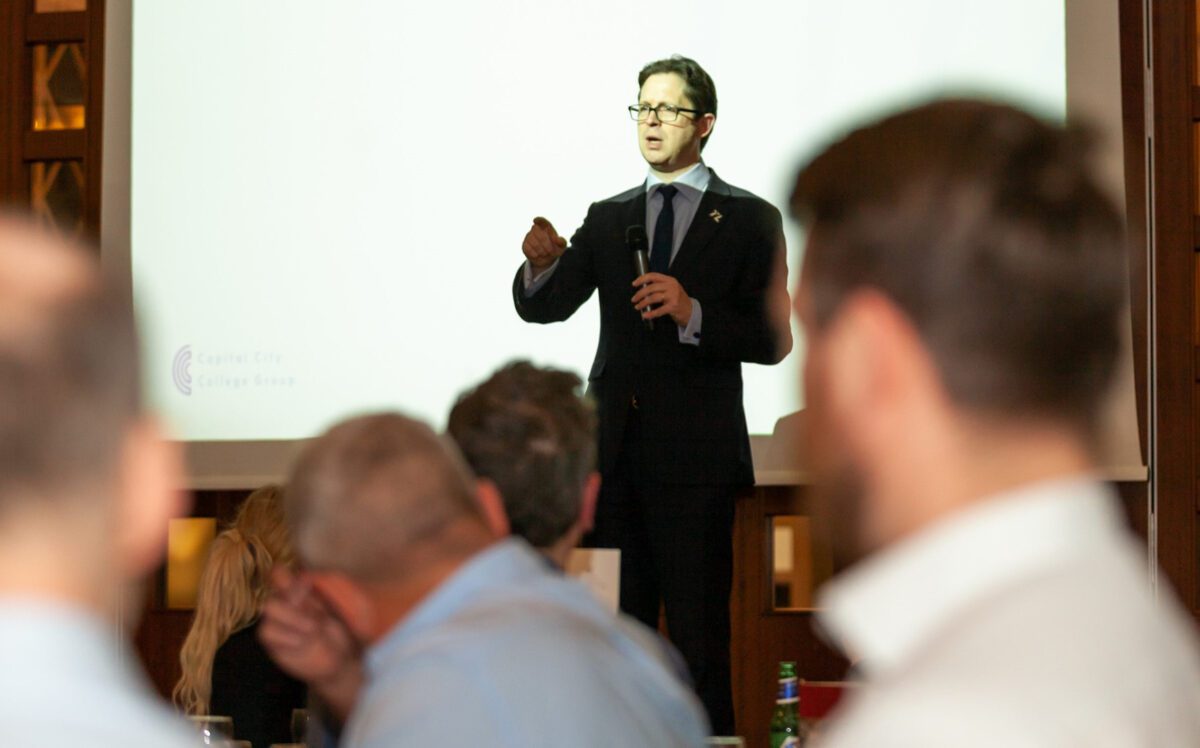 Apprenticeships and Skills Minister @AlexBurghart MP declared the UK economy is “hungry for skills” at a construction and engineering conference during National Apprenticeship Week. Mr… 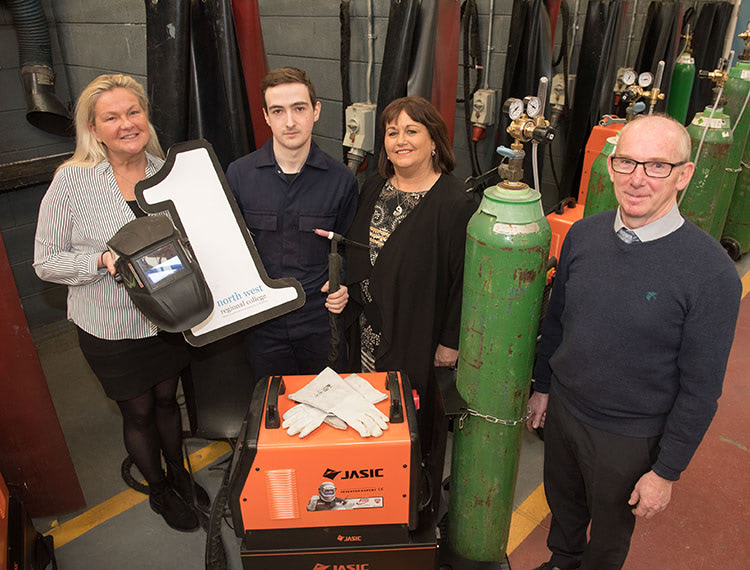 A new academy has been launched by North West Regional College (NWRC) to tackle the chronic shortage of skilled welders in Northern Ireland.Run in partnership… 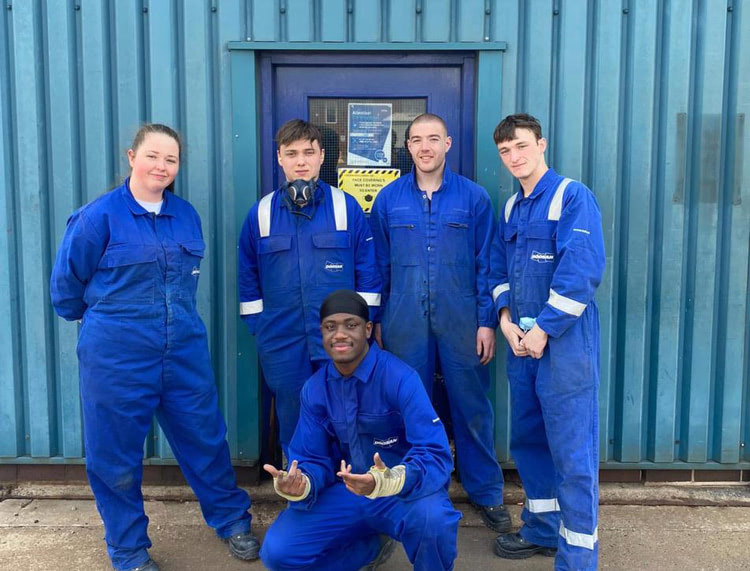 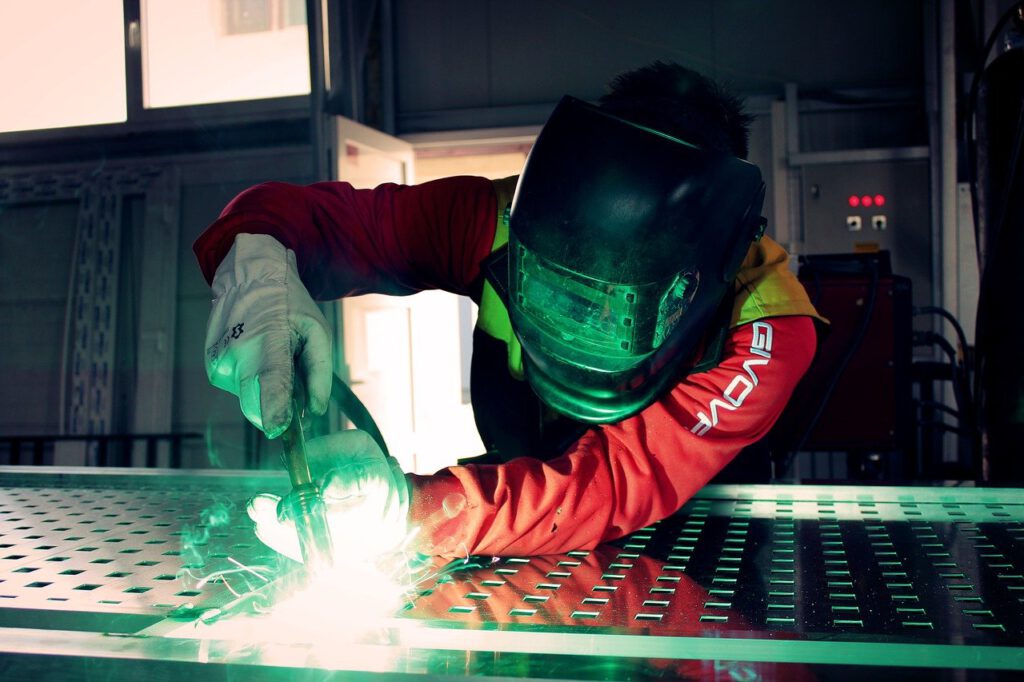 The Institute for Apprenticeships and Technical Education (@IFATEched) and the Welding Institute (@WeldingInst) are looking for employers to help shape future training. They are needed… 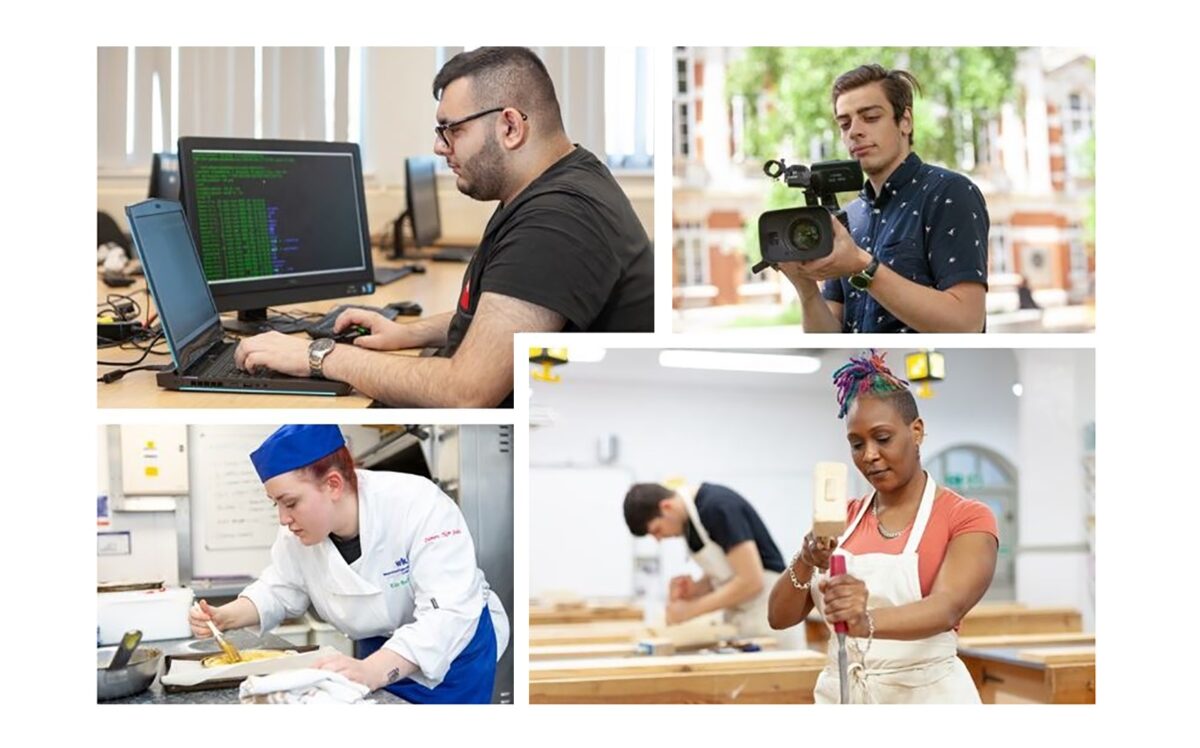 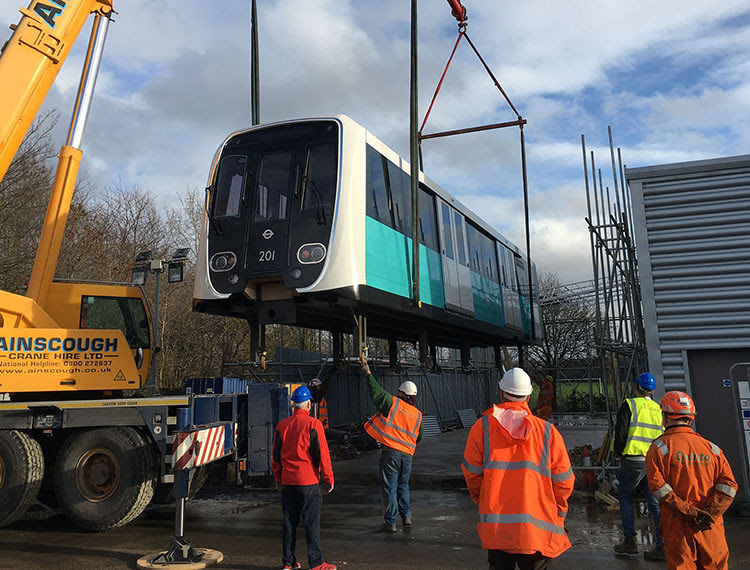