Shaw Academy has been named on the GSV #EdTech150, which recognizes the world’s leading, most transformational education technology companies.

Shaw Academy was chosen from among 2,000 venture capital and private equity-backed private companies across several factors being evaluated on their revenue scale, revenue growth, active learner reach, international reach and margin profile. GSV estimates that these 150 companies together reach approximately 3 billion people — close to half of the global population – and generate approximately $20 billion in revenue.

Shaw Academy develop and deliver online courses focused on building practical skills. Employing over 500 staff globally the company has experienced major growth particularly in the last 12 months with the demand for accessible, affordable and engaging content as users globally deal with working and learning in the new normal. Shaw Academy who have over 159 courses available across multiple languages taught 14 million new students alone in 2020. The courses are credit rated by both international and academic award bodies and provide students the opportunity to upskill on a personal and professional level in just four months.

Speaking at the announcement of the GSV EdTech 150 Deborah Quazzo Managing Partner of GSV said,

“When we launched the EdTech 50 last year, none of us knew the impact that a global pandemic would bring to education. COVID-19 brought 1.6 billion learners online overnight, ushering in the dawn of digital learning, and those we recognize today certainly met the moment. Shaw Academy has responded to unprecedented demand and growth and we look forward to seeing what they do next.”

Irish based Shaw Academy was founded in 2012 and to date has taught over 24 million students worldwide. Courses cover a wide range of faculties including Tech, Marketing, Wellness, Business & Design.

Commenting on the publishing of the GSV EdTech 150 James Egan CEO & Founder of Shaw Academy said,

“We are delighted to be recognized on the GSV EdTech 150. The past 12 months have not been without its challenges, but we have worked hard to create an affordable platform packed with fresh and engaging content, which works at scale for the millions of students who have signed up globally. As Shaw Academy continues to grow, we will maintain our vision of driving down the cost of higher education and focusing on student outcomes.”

To arrive at its listing, GSV evaluated more than 2,000 venture capital and private equity-backed private companies across several factors: 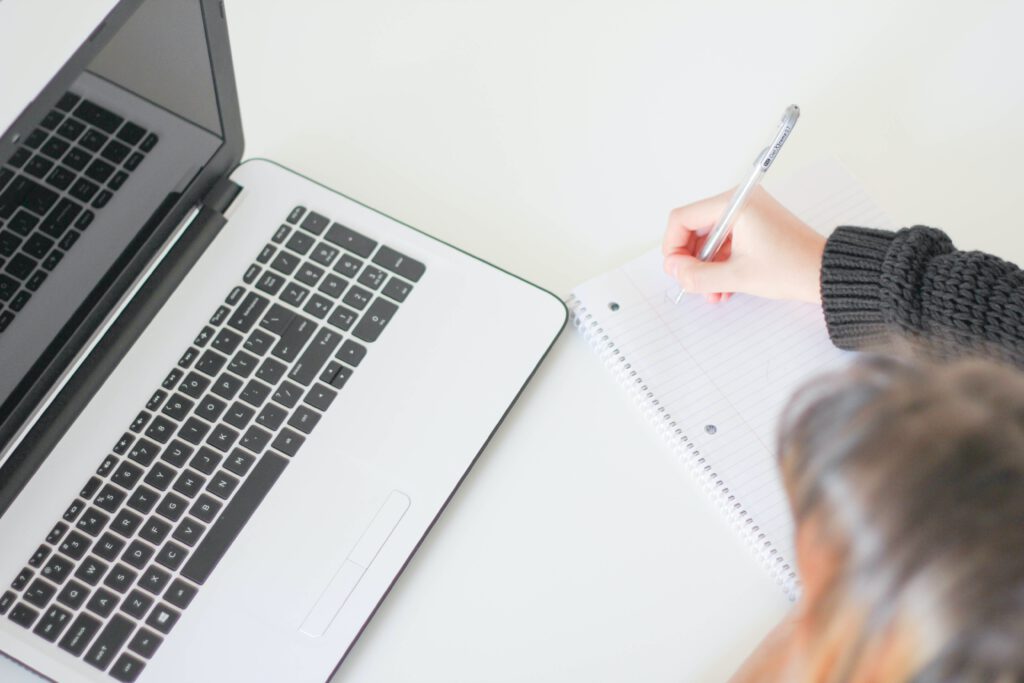 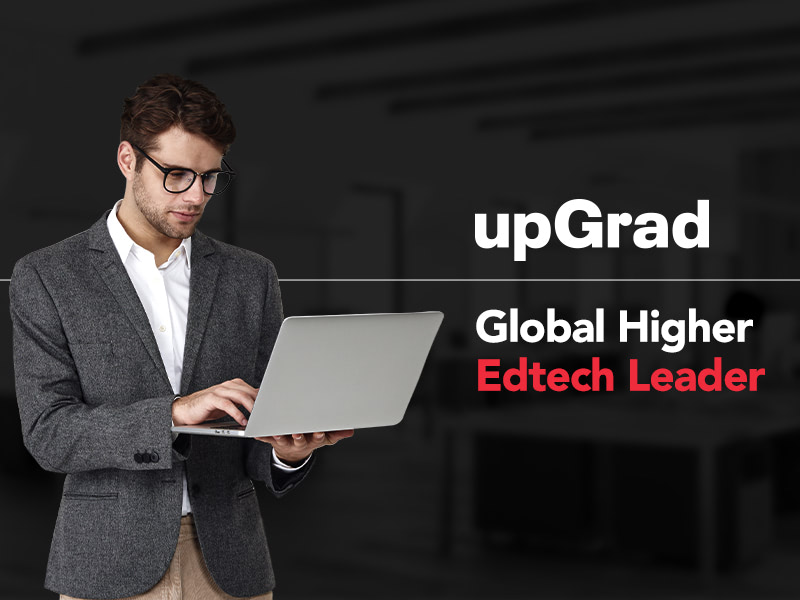 upGrad Inc. (@upGrad_edu) stakes claim to being the ‘most integrated higher edtech company in the world’; Looks to raise USD 400 million at a USD… 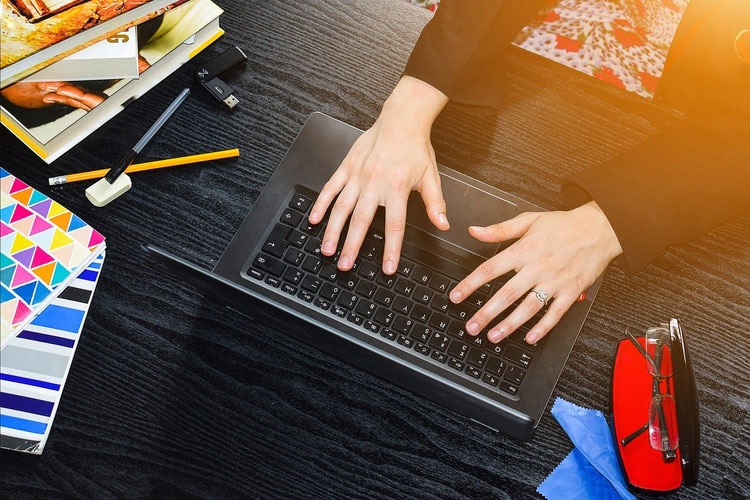 Following a surge in people applying for online courses, Dublin based education platform @ShawAcademy is offering free access to its selection of four week courses… 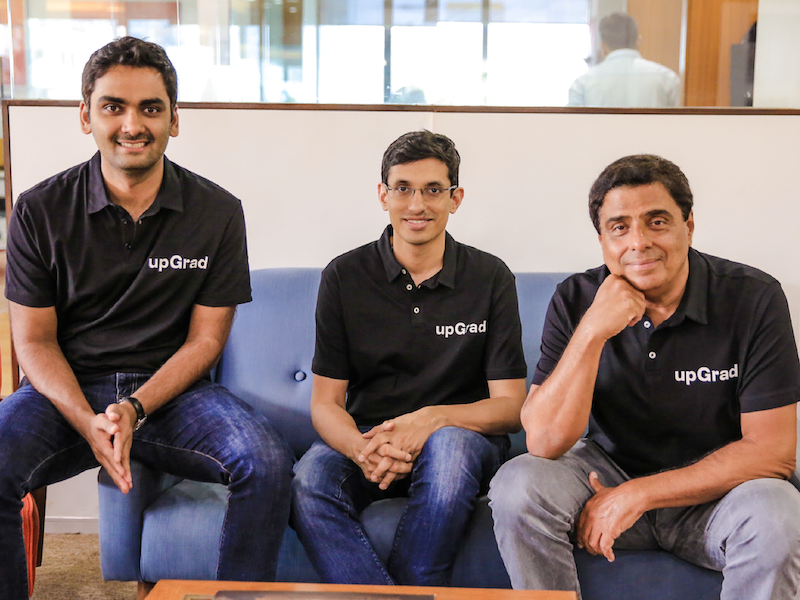 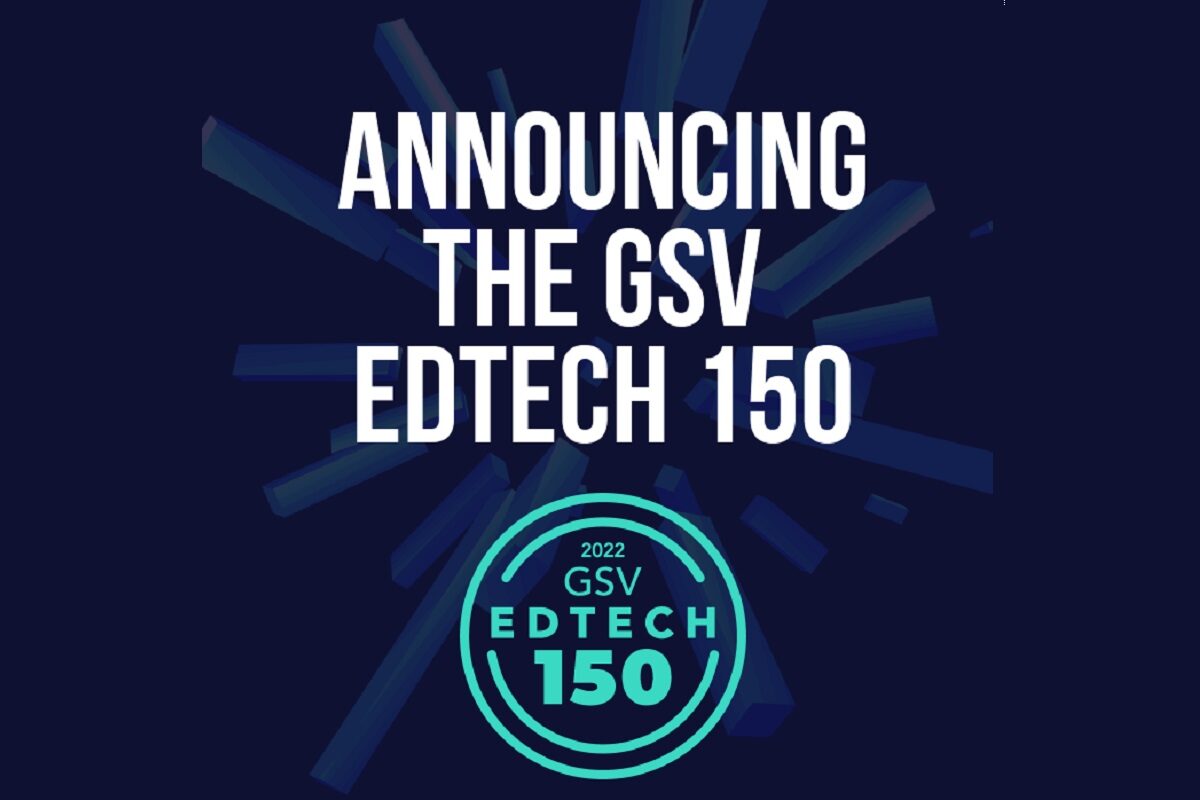 @GSVVentures announce the 2022 GSV #EdTech150, GSV’s annual listing of the most transformational companies in #digitallearning! Meet the 2022 edition of the GSV EdTech 150… 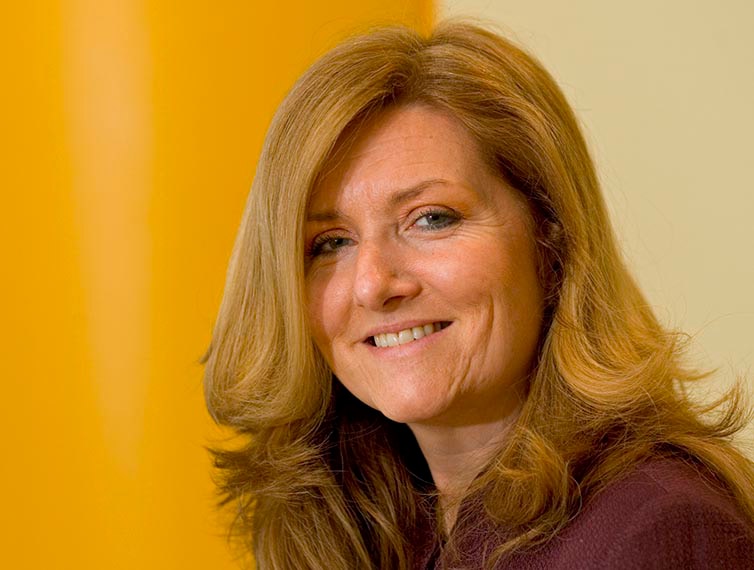 The Manchester-based, Queen’s Award winning company, @OneFileUK is delighted to announce the appointment of Sue Thexton as their new CRO (chief revenue officer).  The job market may…