Students from Orchard Hill College took part in Recode London on Friday at The Workshop in Lambeth. The initiative is run by the Mayor of London, the LEGO® Group and Institute of Imagination.

Students rose to the challenge set by Recode London to build eco-friendly vehicles to tackle the capital’s air pollution. They put their coding and building skills into practice and created a range of vehicles out of Lego and that were activated via ipads. Students then got to parade their pollution busting automobiles along a specially designed street built entirely out of Lego.

This is the first time that students with Special Educational Needs and Disabilities (SEND) have taken part in the sessions and The Deputy Mayor for Social Integration, Social Mobility and Community Engagement,  Matthew Ryder said: “Recode London is a wonderful way for young Londoners to put their imaginations to the test, have fun and solve some of the capital’s problems through coding. All students deserve the opportunity to develop these skills, and we had some great ideas coming out of the session which were then translated into coded Lego constructions – excellent work all round!”

David Pallash from Lego Education was in attendance and students were excited to show him how well their designs had come together and how fast their vehicles could go!

John Prior, Executive Head at Orchard Hill College and Academy Trust, commented: “What an incredible initiative. Students were really engaged and have come up with some very creative designs. I have also been very impressed by their coding skills, we have seen everything from voice activated cars to vehicles with touch sensors. Great teamwork from all involved.” 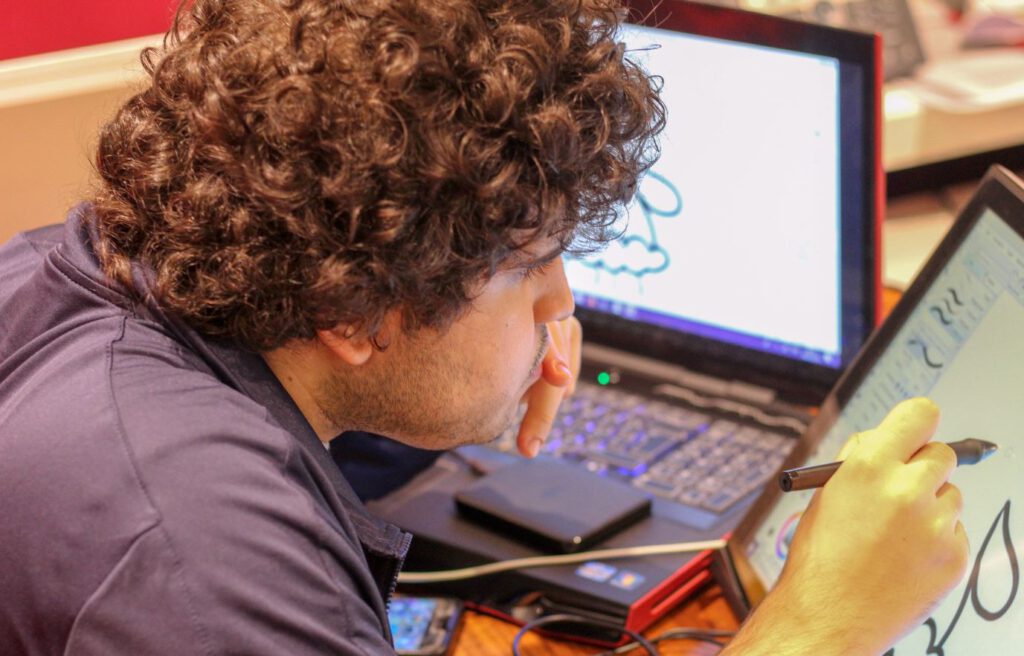 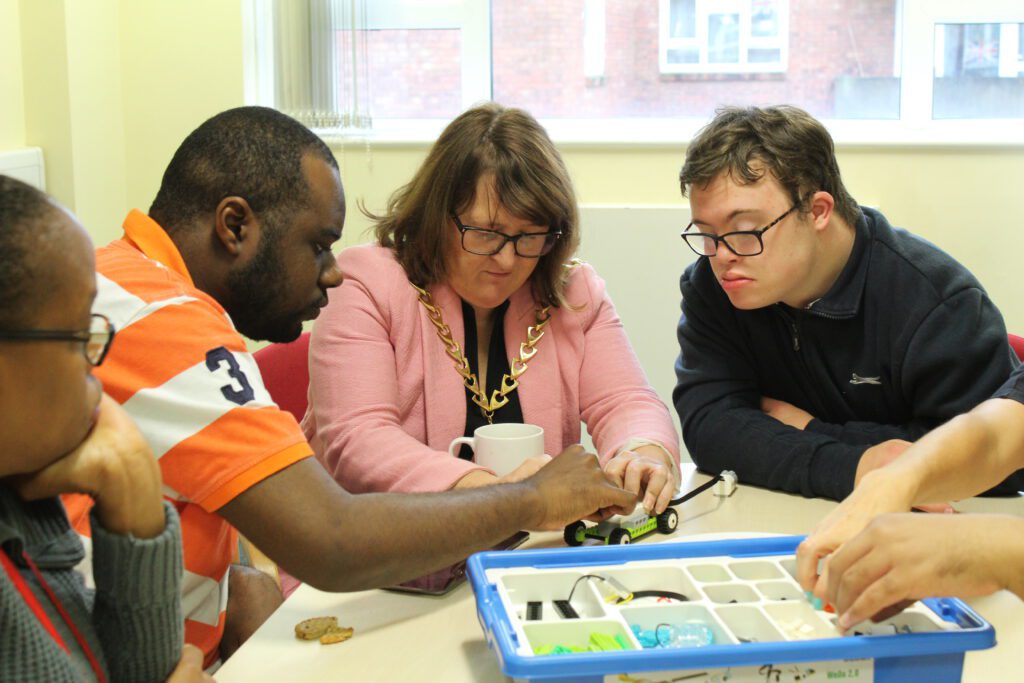 We had an action packed few days in celebration of the AoC’s “College’s Week”. All of the college centres got involved with our very own… 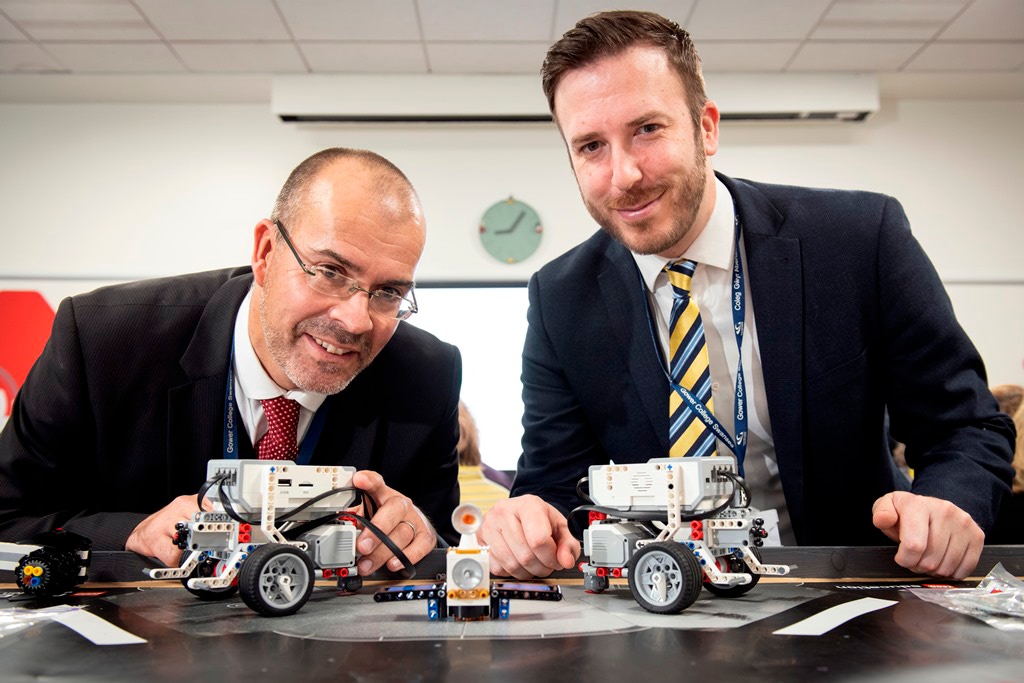 The doors have officially opened at Gower College Swansea’s brand new Lego Education Innovation Suite. The only educational suite of its kind in the local… 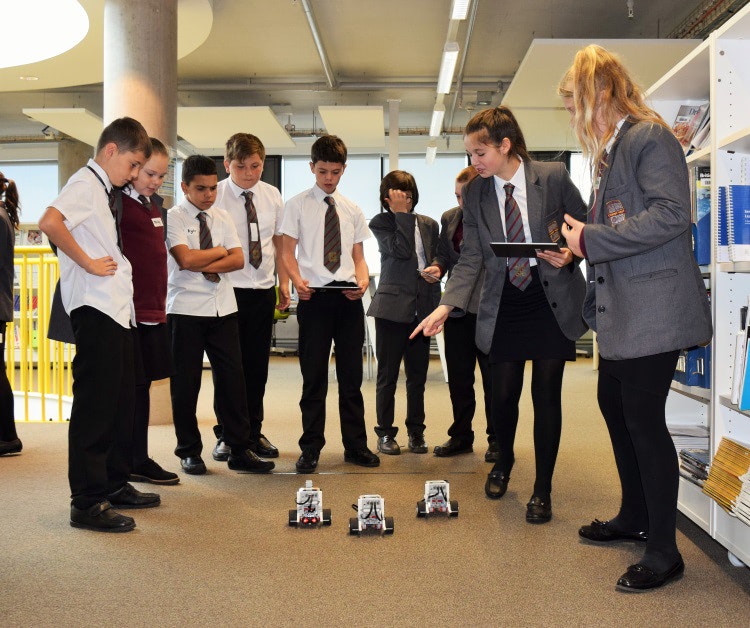 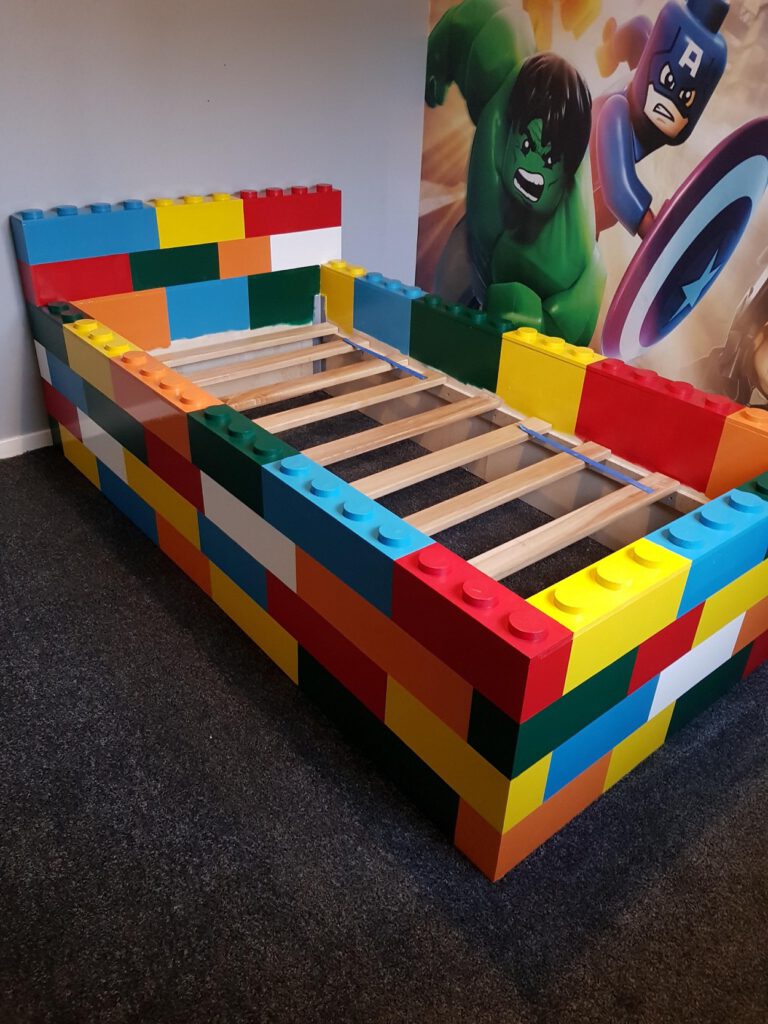 A creative father used his ingenuity and skills developed @BradfordCollege to design and build a Lego-style bed for his young son. Daniel Smith wanted to…