MORE than 100 young women attended an event designed to attract females into construction and engineering.

Coleg Cambria’s Bersham Road site in Wrexham invited all secondary schools in north east Wales to join a day of workshops, seminars, and activities ahead of International Women’s Day this Tuesday (March 8).

Pupils also travelled from Shropshire and Cheshire to be a part of the programme, enjoy a tour of facilities – featuring the £10m engineering complex – and talks from some of the region’s top women in industry.

Karl Jackson, Assistant Principal for the Institute of Technology and Site Lead at Bersham Road, said it was “fantastic” to see such a positive response from the students.

“Engineering and construction are traditionally male-dominated fields but there are so many opportunities out there for women to be successful, the barriers that were once there are disappearing,” he added.

“Of course, the challenge now is to demonstrate what these opportunities are and how working in these arenas is an attractive proposition, which is why we held this event.

“The feedback we’ve received has been brilliant, it’s fantastic to see the interest and hopefully the next generation of engineers and construction workers will see far more of a gender balance.”

The expo also included practical and interactive sessions, career guidance and support, and ‘have a go’ simulation exercises in welding, trades and more.

Gemma Booth, a Member of the CIOB (MCIOB) recently moved from construction into education with Cambria and says the event showcased what they and the organisations in attendance have to offer.

She herself succeeded in what was a traditionally all-male environment but says times have moved on.

“In some careers there is still a stigma about women’s ability to do the job, but at Coleg Cambria we are all about breaking down barriers and giving our learners the best possible chance to progress and flourish on whatever path they take,” said Gemma.

“And we do so in partnership with many of the country’s top engineering and construction companies and trade bodies.”

She added: “Thanks again to everyone who came today, it’s been a very rewarding and insightful event, for us and for those who attended. We hope it has inspired more young women to think about their futures and broaden their horizons when considering the years ahead.” 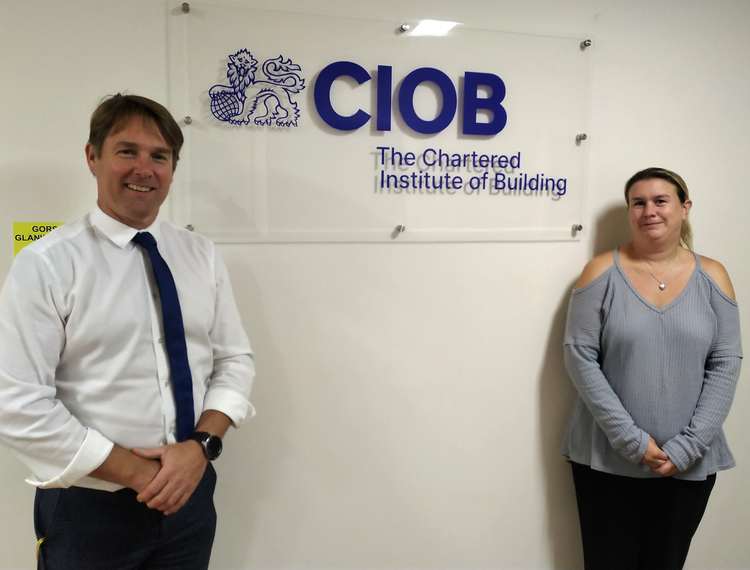 A NEW construction and education alliance aims to improve quality and help meet demand for skilled workers in the building sector (@colegcambria). Coleg Cambria has… 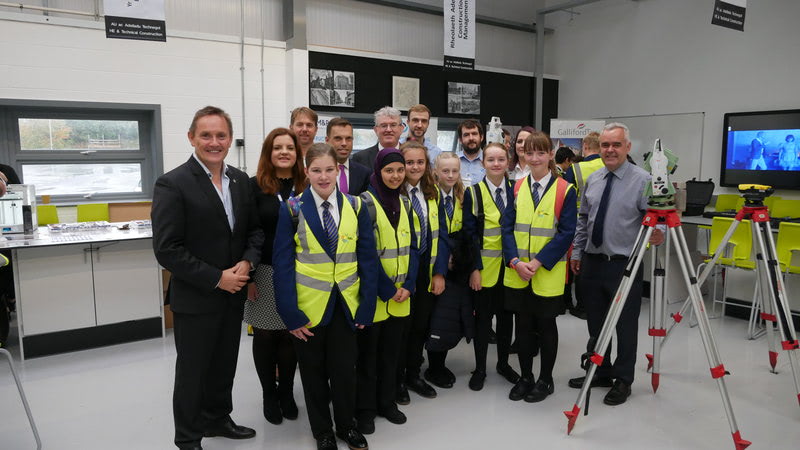 COLEG CAMBRIA and top housing developers are building relations with school pupils in a bid to encourage them to pursue a career in construction. The… 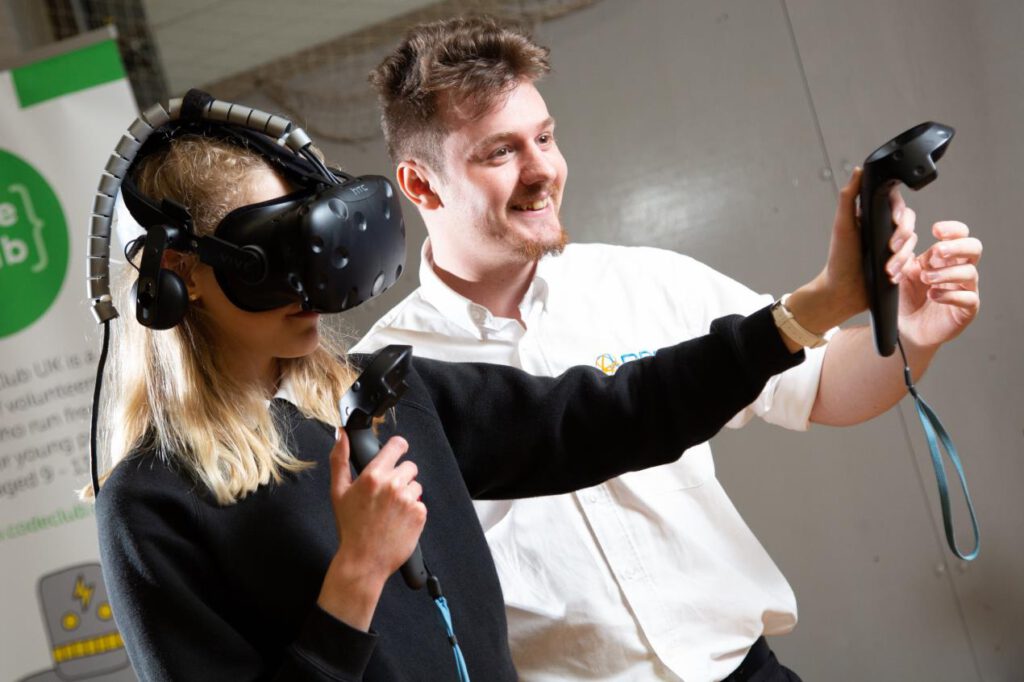 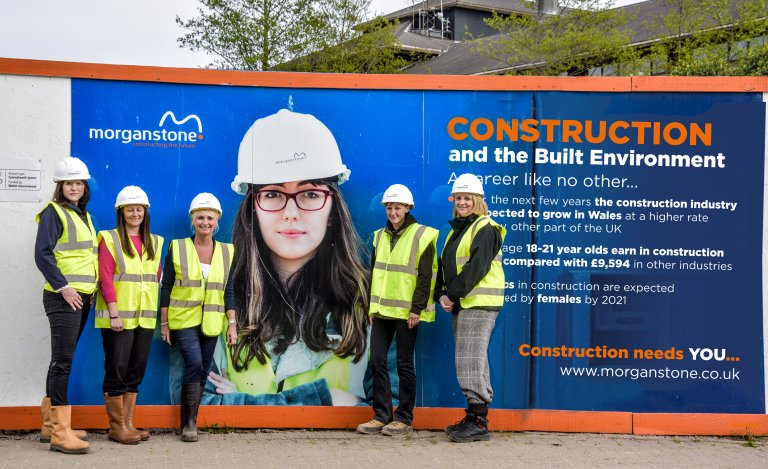 Much emphasis has been given to the skills gap that the property and construction industry is currently facing. The sector is currently suffering from an… 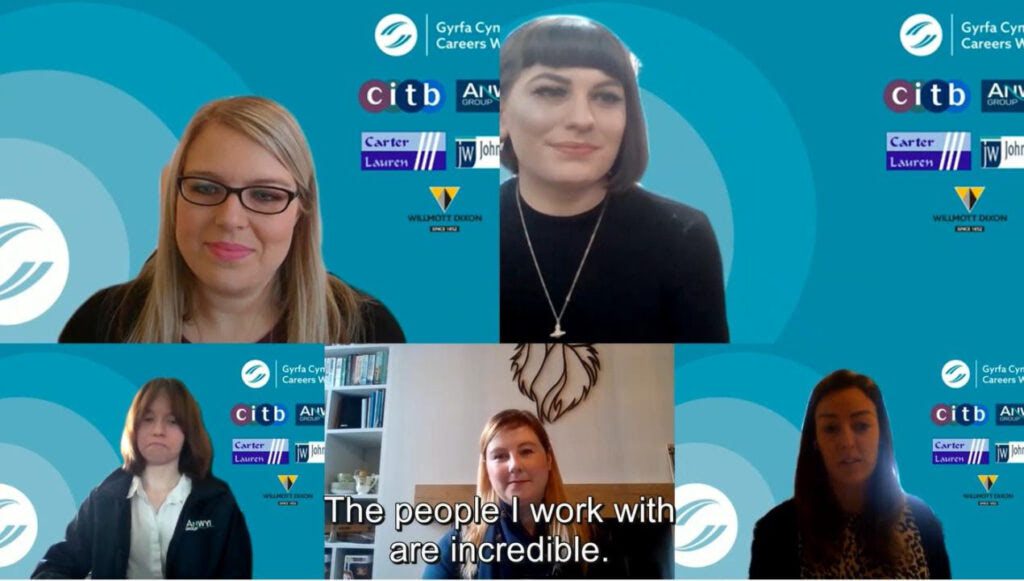 “ Cardonald College is urging women to consider the construction industry “where there are jobs to be had and money to be made”. Due to…