A colourful Culture Day brought a sea of smiling faces to New City College’s Havering Sixth Form campus as students embraced their differences and learnt from each other about clothes, food, music and languages originating in other countries.

Wearing vibrant traditional dress and draped in their country’s flags, students took to a ‘catwalk’ at the college in Wingletye Lane, Hornchurch, to show off their outfits as a DJ played music from their culture.

Students and staff also brought in food traditionally eaten in their country and shared cultural stories. There was also a chance to design badges and flags as well as take part in quizzes and games originating from Thailand, China, the UK and Italy.

Professional folk drummer Nick Cattermole provided some entertainment and there were student performances of cultural poems, Bollywood dancing and singing.

Deputy Principal Phil Hall said: “The Culture Day was a great success with a fantastic level of engagement from our students – so many proudly wearing traditional clothing and discussing food, music and other aspects of their culture. It was inspirational to see and be a part of.”

Havering Sixth Form Safeguarding and Enrichment Manager Emma Wood, who led the organisation of the day, said: “Students made an amazing effort to attend in their cultural clothes. Their outfits were striking, absolutely stunning!

“With so much delicious food from different cultures and some incredible performances by the various cultural groups at Havering Sixth Form, it was an educational but enjoyable and lively day for students and staff.” 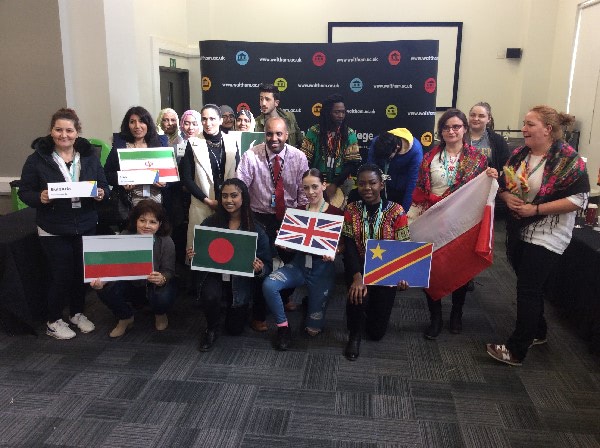 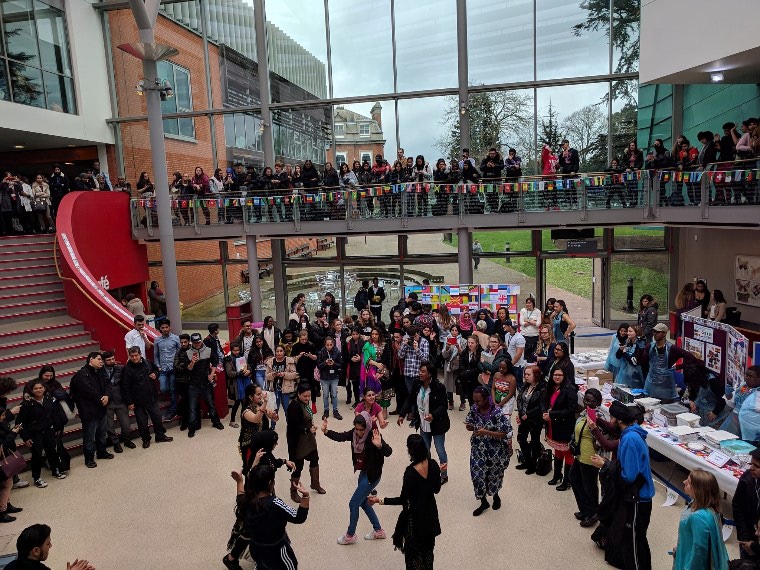 Students and staff at West Thames College took part in a celebration of cultural diversity this week, as the college held the “Commonwealth Big Lunch”… 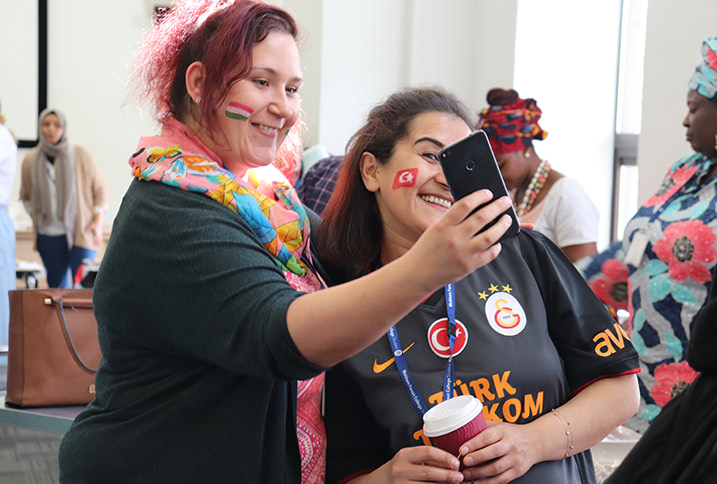 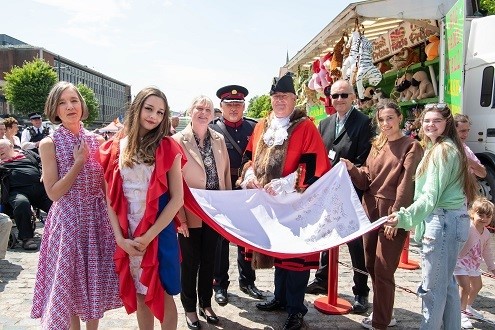 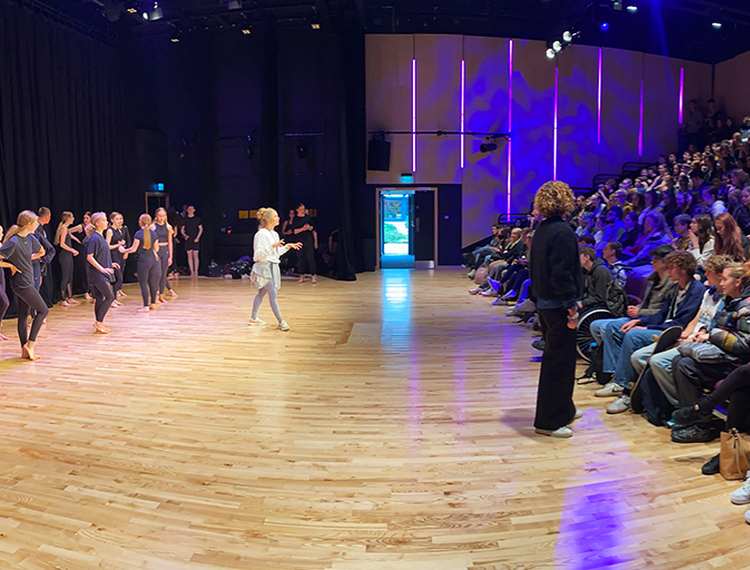 Barton Peveril Sixth Form College (@bartonpeveril) held its annual Festival of Culture on Thursday 30th September, to celebrate diversity in the community and around the… 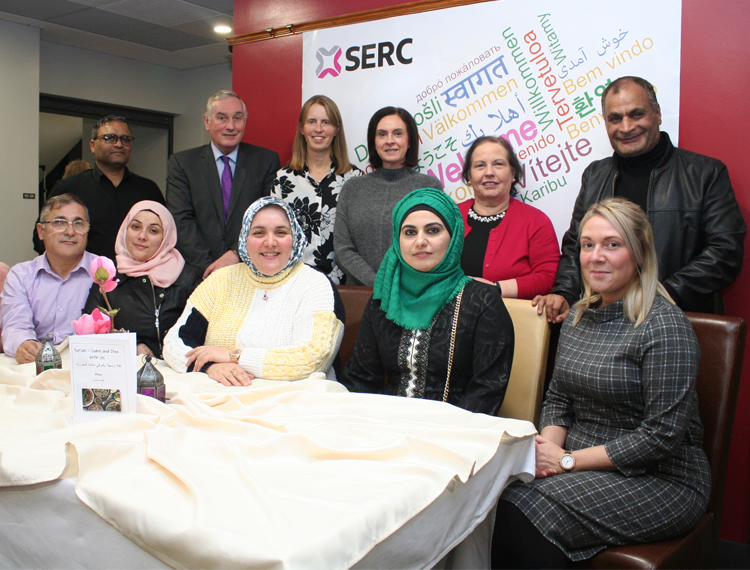 Community spirit was order of the day at South Eastern Regional College which hosted a special ‘Come Dine with Us’ evening which shared the music,…