University of Gloucestershire’s Professor Adam Hart was “honoured” to be a guest on BBC Radio 4’s Life Scientific Today programme in which leading scientists discuss their life and work.

Professor Hart, Professor of Science Communication at the University, spoke with presenter Professor Jim Al-Khalili about his passionate interest in leaf-cutting ants and honey bees, and what inspires and motivates him as a researcher.

The episode was recorded in front of a live audience at the Hay Festival of Literature and Arts and is now available to listen to on the BBC iPlayer.

Professor Hart said: “It was a real honour to be invited onto the program and to get the chance to talk about some of the research and science communication I’ve been up to over the last quarter of a century – how time flies.

“Jim and I spoke about my early work with ants and bees, how I started in science communication, citizen science research and some of my recent African conservation work.

“It was also great to catch up with some younger members of the audience afterwards at the Hay Festival and talk with them about how to get involved with science.”

As well as research and teaching, he is a regular broadcaster for BBC Radio 4 and the BBC World Service, presenting documentaries on topics from trophy hunting to tree diseases.

He has also presented the weekly science program Science in Action for the BBC World Service. On television, Adam has co-presented several documentary series, most notably BBC4’s Planet Ant and BBC2’s Hive Alive. 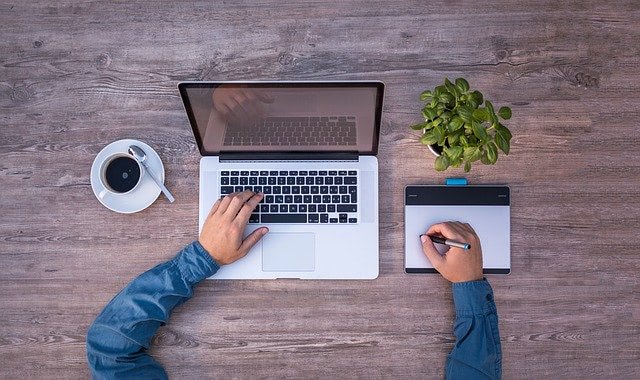 The University of Birmingham (@unibirmingham) is gearing up to host its largest-ever Festival of Social Science, spanning topics from climate change to societal change and…

In addition to a full data science element, the programme will include substantial elements on responsible innovation, healthcare systems and the application of digital technology…

FE News talks with Professor Jim Al-Khalili, who is part of the Royal Society for Science & Maths education, about his vision for those subjects.  He…

Damian Carrington, journalist and Environment Editor at The Guardian newspaper, has been awarded an Honorary Doctorate by Bath Spa University. Damian reports on the climate…