It has now been confirmed by the Government that the Apprenticeship Levy will go ahead as planned from April 2017.  This finally will stop the speculation about the future of Apprenticeships and will mean that employers can plan for the implementation of the Levy and how they will utilise the funds in driving forward their Apprenticeship plans.   3aaa are already talking to a number of employers who have already started the process of how they will invest their Levy funds and in fact a number have started an Apprenticeship programme prior to April because the programme is currently funded by the Government.

Employers will pay HMRC 0.5% of their payroll costs as a Levy on a monthly basis.  There will be a £15,000 allowance (where the employers will not pay the first £15,000 of Levy) and the Government will also top up the funds by 10%, so most employers will be able to invest more funds than they contribute in Levy.

These employers will be able to fund their Apprenticeship training using an approved provider like 3aaa.  They can fund new or existing employees and employees of any age can be eligible for an Apprenticeship as long as there is a significant training need.  If these employers want to spend more than their fund then they will have to make a small contribution to the cost.

Most employers with a payroll of less than £3m will not pay any Levy and if they are a small employer with less than 50 employees they will not have to make any contribution to the cost for Apprentices up to the age of 23.  For larger employers and for Apprentices over 24 then the contribution will be just 10% of the full cost of delivery.  The Government will contribute 90% of the training costs up to a maximum level.

3aaa Levy Management are helping to implement the new Apprenticeship Levy for employers nationwide. Instruct us today and we will provide you with a holistic Levy management service. 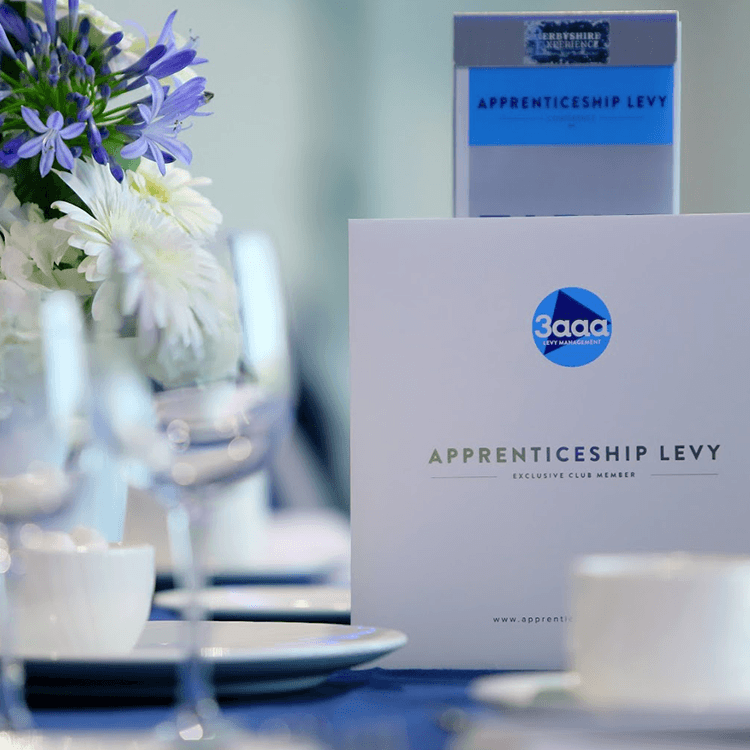 On Thursday 8th December 2016, 3aaa will host their second Apprenticeship Levy conference for large businesses and organisations to discuss the introduction of the Apprenticeship… 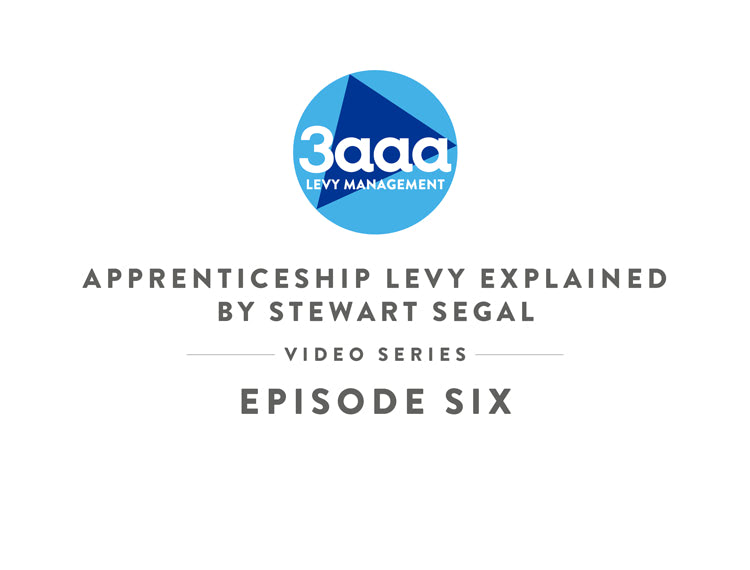 Throughout this video series, Stewart Segal, Director of Strategy at 3aaa Apprenticeships, explains the Apprenticeship Levy in more detail ahead of its introduction in April… 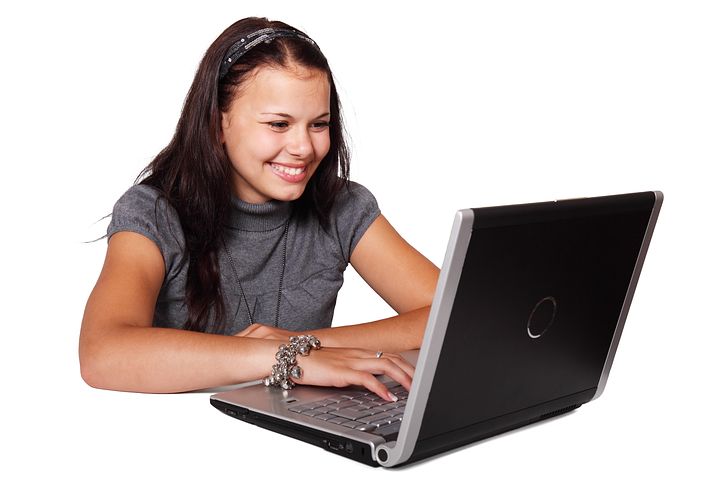 From May 1, 2017, Britain’s new Apprenticeship Levy began to be rolled out, changing the way apprenticeships are funded. It is important that all businesses required… 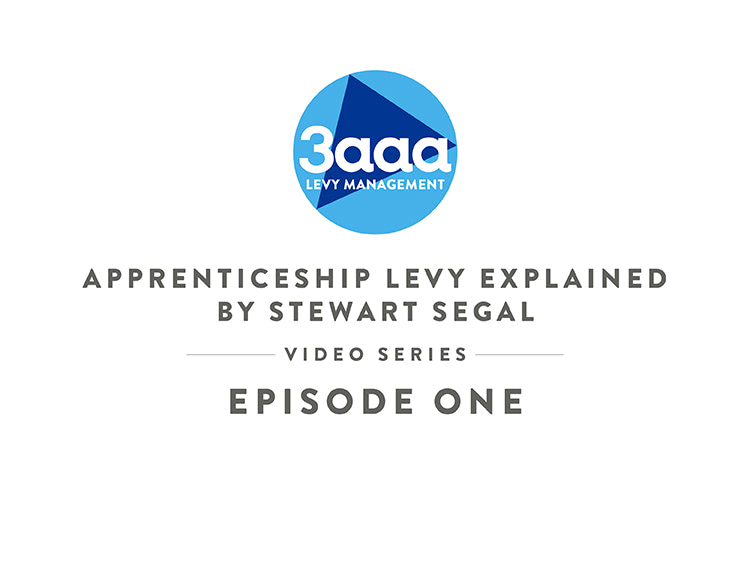 Throughout out this video Series, Stewart Segal, Director of Strategy at 3aaa Apprenticeships, explains the Apprenticeship Levy in more detail ahead of its introduction in…