Learning while you are earning is a popular career path for many young people, with over 900,000 learners currently on an apprenticeship in the UK, according to government figures.

Apprentices have proven to be more loyal employees and get promoted faster than staff without workplace training. And apprenticeships not only advance people professionally; they can also develop them emotionally and mentally by teaching them in a style which suits them better than the traditional further and higher education routes of college or university.

The hands-on approach of apprenticeships can also introduce young people to the world of work much sooner and more effectively than a degree, yet they may feel pressurised by parents, teachers or advisers when it comes to making their decision.

So, what do they need to know to decide if an apprenticeship is the best route for them? And how can they be guided and advised in their choice?

Getting the right fit

Many companies offering apprenticeship schemes use their external apprenticeship programme provider to search and select candidates for them, and the good ones include a pastoral element in this process.

If we are running an apprenticeship programme for a company we advertise the apprenticeships they have on offer, and candidates either apply through us or we actively search for them. But with so many different types of apprenticeship on offer, making sure the right candidate is selected for the role is vital.

Each apprentice needs the right working environment for them, so we take time to carefully screen every candidate. This starts with a phone call to go over the job role and discuss the apprenticeship programme, and I’ll usually ask them some questions to make sure the position is a good fit for them.

For example, because we are an IT apprenticeship provider, I want to know how they became interested in IT or software and what experience they have already. I’ll also ask them to visit the hiring company’s website and write something about its features and benefits, which gives them an opportunity to find out about the company, what it does, and who works there.

This helps me make sure they are the right fit and vice versa, because some clearly don’t put enough effort in, but the ones who do I know are right for the role.

Another reason it is so important to get this right from the start, is because if a learner leaves one apprenticeship before completing, it is unlikely they will be allowed to access funding to start another.

Placing a learner in a company that isn’t suitable for them can have an impact on their whole career. Not only can it be a huge knock to their confidence, but if it doesn’t work out, it can affect their chances of getting funding to go into another apprenticeship in the sector.

We get lots of candidates who apply with us who have already left a programme after six months, but most of the time, we can’t put them forward for another programme of the same level as they have already drawn down their funding allocation.

For those who do find the right opportunity, apprenticeships develop people professionally because they give learners the chance to gain new skills and learn from others in a similar job role, as well as establish relationships with higher ranking staff, which helps equip them with the confidence and capabilities to move forward.

And employers benefit too. Apprenticeships help businesses mould people into the staff members they need and companies like this because they get a learner from the start and can develop them – in our case, with technical skills, but also professionally and culturally within the business.

In fact, there are apprentices we have trained who are now taking on apprentices themselves as they have been in a business for so long, which is also a sign of the loyalty that apprenticeships create.

It is not just a career path that apprentices are developing. Teaching learners in a style to which they are better suited also helps them grow mentally and emotionally.

Learning how to speak to people and develop relationships with staff at all levels of a business helps learners develop emotionally, particularly when they work with mentors in the workplace and build friendships with people who have similar interests to them.

Apprenticeships also give learners a mental stretch, as working out how to establish flexibility in the workplace will prepare them for working life after completion. However, the pressures of routine can be difficult for some learners at first – particularly those who are straight out of school and used to their time being their own after half past three every day. This soon becomes second nature as they progress in their career.

Another benefit of apprenticeships that are run in the workplace is that there is less disruption to the learner’s routine than if they had to go out to college for their training.

Intequal’s learners get two two-hour sessions a week with their trainers, and the equivalent of one day a week to do their apprenticeship work, but all of this is while they are in their employer’s workplace. This is less disruptive on all sides and means learners can put what they have learnt into practice straightaway, as soon as the learning session has ended.

This hands-on approach of apprenticeships undoubtedly helps introduce young people to the world of work much sooner and more than a degree, yet there is the risk that some could feel pressurised by parents, teachers or careers advisers when it comes to making the decision to pursue an apprenticeship in the first place.

To mitigate this risk, we believe there are plenty of ways that young people can be supported to make the right decision for themselves about whether an apprenticeship is the best option for them.

There needs to be better careers advice in schools and colleges, as well as an entry system that lets candidates know what they need to do to get on an apprenticeship programme. There is still a stigma around apprenticeships being a ‘last resort’ for gaining qualifications, and it really shouldn’t be that way anymore.

If young people were told about apprenticeships at a younger age, it would give them more time to look into them and may take some pressure off because it gives them a third option as well as college or university.

In fact, one of the most common things that many parents and learners don’t realise about apprenticeships is that because they are now available in such a wide variety of industry sectors, some can be completed up to degree level.

Learners can come out with the same qualification as a degree but because they are earning while they are learning, they will have no student debt from it, and they will have gained valuable work experience in the process.

Another benefit is the network of care that surrounds apprentices. Employers have their own contracts with their apprentices, and as with all of their staff, companies have a responsibility to make sure their learners are OK, especially if they are under 18.

A reputable apprenticeship programme provider will also take care of them – for example, we have a pastoral care team that keeps in touch with all our learners for the first few months, then every six weeks, with a regular call or email to make sure they are OK.

In the end it is in everybody’s interest to get this right; to support and encourage a young person to find the best role for them on an apprenticeship programme that’s going to set them up for the rest of their life.

At Kaplan, we support employers and Apprentices with all of their training needs. We aim to make life easier every step of the way from… 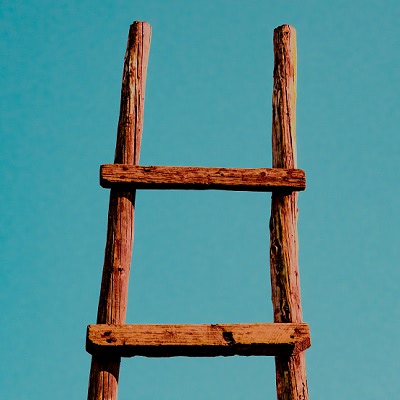 Apprenticeships are for anyone – young or old – who wants to make a start or change in their career. And they’re a great vehicle… 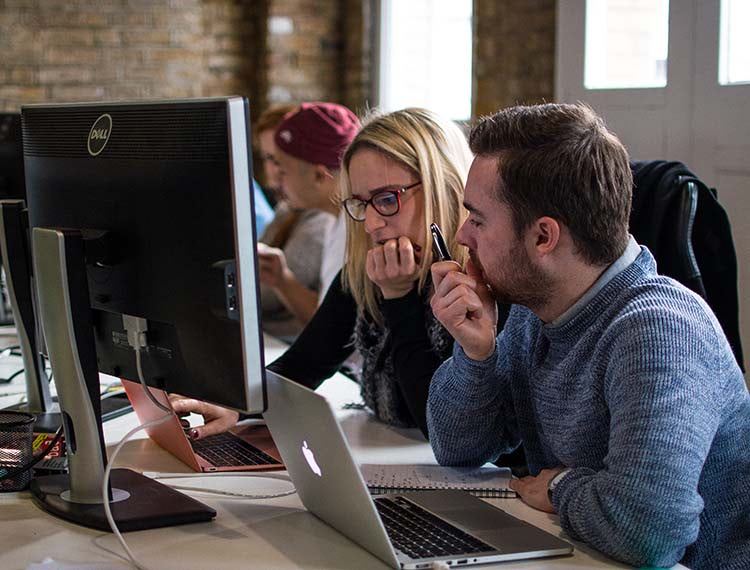 Leading Coding Bootcamp Makers today announced a partnership with Accenture to offer an accelerated apprenticeship programme for career changers. As part of the initiative, Accenture… 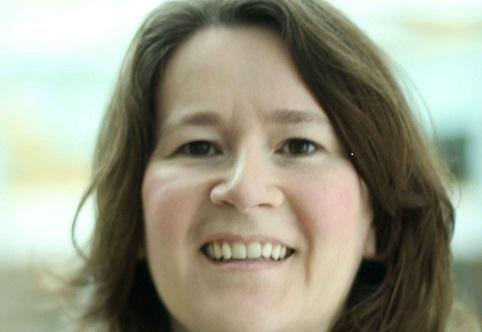 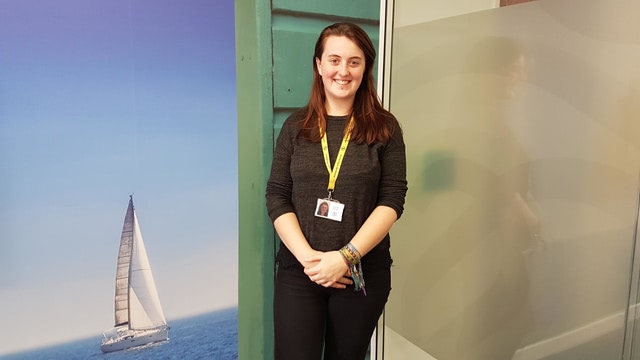 A Basingstoke College of Technology (BCoT) student has been awarded a triple distinction after recently completing a Level 2 Apprenticeship in Customer Service. Lizzie Stubley…