Home » Exclusive to FE News » College of The Future: On Trend or Off Target?

As someone that has worked in FE since the 80s, I recognise the value of colleges.

And undoubtedly colleges have the potential to play an important role in the post-Covid / post-Brexit strategy of the UK.

And at a conceptual level, I agree with many of the recommendations the College of the Future final report makes.

But I’m greatly disappointed that after well over a year of deliberations the report doesn’t go much further.

As readers of my articles know, I have proposed many ways in which FE can be improved in over 50 articles here, articles elsewhere in the education media and countless social media posts.

So what I’m going to say may not surprise those that know me.

My first comment on the College of the Future report goes back to the Commission’s launch.

I was concerned that any report that looked at what “we” want from the college of the future might be interpreted as what “we”, ie colleges, want, rather than what society needs and deserves from the public funding that is pumped into FE. I expressed this on social media and elsewhere.

What many FE practitioners tell me they expected to see from the final report was a balanced view of what colleges would look like, how they would operate in the future and how they could implement the change needed.

Covid brought a greater focus on this when suddenly most students had to study from home. Many colleges responded extremely well and are to be congratulated. Changes that might have taken decades to implement were often achieved in a few weeks. It showed the calibre of delivery staff in colleges.

It also demonstrated that any report on the future of FE needs to focus at both macro and micro levels. The recommendations in this report focus on the macro level. They are the grand ideas that encompass upskilling, skills gaps, innovation and impact. They talk about national strategies and having a networked approach, about learning being a lifelong right and the need for a stable funding network. Virtually all of this is about how government should shape legislation, funding and economic strategy. It’s high-level stuff, far from the chalkface that most of us operate in. It ignores the strengths of the workforce that made the fastest change in FE history when they moved online courses in days.

There’s no mention in this report of the detail of how FE will be delivered at the chalkface in the next ten years. That’s where the real strength of colleges lie.  It is here that the grand designs are interpreted and implemented. And without that insight and plan, the grand schemes, which are necessary, cannot work.

I was fortunate to be asked to speak at a recent Westminster Forum event. Many of those involved in the Commission for the Future of the College were involved and I saw some of the great work being carried out in colleges.  But no roadmap as to how others might emulate it.

The detail of what I presented at the forum centred on the ten questions governors should be posing in colleges and can be foundvia this link. Essentially I suggested that they should examine a number of core issues including course viability, online delivery, the traditional term structure, the length of the college year and capital cost reduction strategies.

My views on these topics are not new and have been articulated in several articles I’ve written for this site and the TES.

I don’t believe any report on the future of colleges can ignore the fundamental changes needed at the grassroots. Producing recommendations for government isn’t going to be enough. Politics doesn’t work like that. As someone that wrote ministerial drafts, I know that what ministers want and believe in can be scuppered by Treasury. And we’ve seen this with laptops for schools during the pandemic. A lot of promises pulled after the headlines had been published.

I don’t believe we can continue to run three terms a year, build huge campuses on loans that carry huge interest payments funded from what colleges keep saying are underfunded courses. It’s madness and we need a vision and action plan at the grassroots as well as government strategy. I’ve written about the need for a plan B many times before and am concerned that colleges are relying too much on governments to save them.

Some college leaders tell me that capital investment is based on colleges delivering most of their courses during three (short) terms. And that employers and the public aren’t prepared to pay for courses. But whereas I agree that basic courses should be funded I also know that many private FE providers are exclusively funded by their customers, and claim not a single penny of government funding. They operate their premises 360+ days a year and many private providers offer courses 24/7, thanks to the way they have embraced digital delivery.

I also know that the present system isn’t working and hasn’t for over a decade. So keeping to the same old rules isn’t going to solve these new problems.

Any report that focuses on the future of colleges needs to examine both the macro and micro levels. They shouldn’t just focus on what government needs to do but should also embrace the changes colleges need to make themselves.

Lack of Statistics and Evidence

Fellow pragmatist Seth Godin sent me an email within hours of the report being launched. In it he said,

“A report, study or testimony that’s all anecdote with no data carries little in the way of actionable information.”

And that’s how I feel about this report (perhaps surprising considering the chair). There’s so little data on which to base the arguments given. And, that being so, how can the recommendations be actionable? To me, they read like a wish list.

Lastly, let me get back to basics.

Colleges rightly support the notion of equality and access. That’s good, but we need to lead by example.

When I opened the pdf of the report I was struck by the design. But my impression wasn’t a good one. I found it difficult to read on a small screen. And on a large desktop screen, it wasn’t a lot better.

My eyesight is quite good, but years of working in education marketing have made me aware of how challenging pdfs can be to those with visual impairment. But rather than use my judgment to give a personal opinion, I wanted an objective view. So I consulted a colleague who is visually impaired. He has limited sight, can read well-designed documents but also uses a screen reader for the more difficult ones.

His response was as follows. “Visually, it could be better when it comes to contrast.”  “I’m struggling to make out the text on the background colour”.

I then listened to his screen reader and it jumped from column to column, prefaced each line with column number and row number, and was beyond the comprehension of either of us. Where was the accessibility that colleges profess to practise? If colleges forget those with disabilities I fear for the colleges of the future.

The commission has previously talked about sustainability. I was reminded of it when I tried to print the report and discovered it printed the background of many blocks of text and consumed all my ink. It didn’t seem very sustainable to me!

If colleges are going to publish reports they need to be actionable AND accessible to those living with disabilities.

My recommendation on the pdf is to redesign it. As for the content, the recommendations for government are fine but, in isolation, will not save the sector. What I believe needs adding is a detailed action plan and implementation details that colleges can follow to build upon the success of going online and all the other challenges facing it.

Plus, governors should be putting together a plan B because there’s no certainty that this report will have the impact required and no one can foresee the future, except it’s going to be totally different from the past.

Stefan Drew, now semi-retired, was previously director of marketing at two FHE colleges and for over 15 years has consulted with colleges, universities and private providers in the UK, Europe, Africa and the US.

The Independent Commission on the #CollegeoftheFuture today (28 October) launched its report on the future of UK colleges. The 76-page report looks at what colleges want… 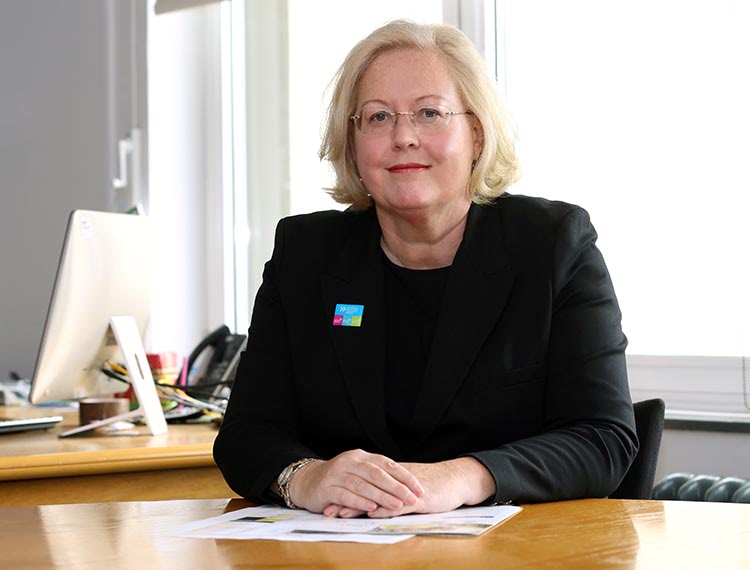 The 157 Group association of colleges has unveiled its vision for the future of FE policy, centred on stable structures, equal treatment, freedom to innovate… 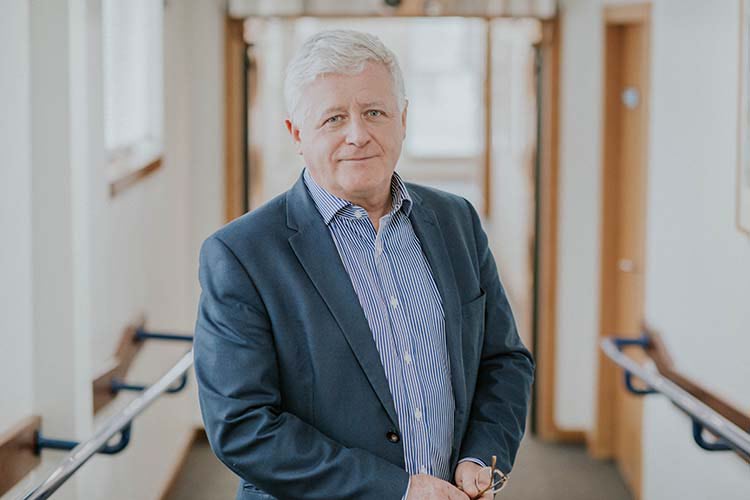 Colleges must play a more vital role within their local communities, according to the final report of the independent Commission on Colleges in their Communities.…