Home » Exclusive to FE News » Do employers appreciate the ‘price’ of an apprenticeship?

Remember going on holiday before the Euro. You’d change your Sterling into Pesetas and feel like you were a millionaire!. Then you’d discover that 1 peseta wouldn’t by you the hole in a Polo Mint. Well, I have been reminded of those halcyon days during recent meetings with employers as they prepare for The Apprentice Levy in April 2017. Perhaps, for the first time ever, the conversation has focused on the ‘price’ of an apprenticeship. The lack of knowledge among employers about the cost of delivering an apprenticeship has been alarming. One employer thought that an apprenticeship cost £200-£300! So, this disconnect creates an obstacle when tackling The Apprentice Levy, because unless you know the ‘cost’ of an apprenticeship, it is difficult to appreciate how far your levy account will go.

This funding is paid directly to the provider on a tried and tested monthly basis. The government then expects (although on a voluntary basis) that employers top-up the funding to their provider for each apprentice aged 19+. I don’t think that many employers appreciate just how much money has gone into each of their apprentices. It is probably a lot more than they expected. Furthermore, the top up at 19+ either hasn’t been exacted or it has been well below the recommended 50%. Therefore until now the employers’ experience of price has been significantly understated.

The government will let the provider and employer agree on a price for each apprenticeship. They government will only set maximum caps. Levy payers will then fund 100% of this price from their levy account. For Business Administration one might expect the price to be somewhere between the current 16-18 funded rate of £4500 and the 19-23 funded rate of £2250. This new approach will create a more commercial market with providers and colleges setting prices and justifying them based on quality and service.

Through my chats with employers it is becoming clear that employers aren’t aware just how much it costs to deliver an apprenticeship. Consequently they are discovering that their levy account many not go as far as they originally thought. Those 10,000 employers with a relatively small Apprentice Levy contribution may have accounts with £5000 or less in them. This will at best buy 2 or fewer apprenticeships. For the employer who believed an apprenticeship cost £200 – £300 you can imagine what a surprise this was.

There is a lot of information on how The Apprentice Levy works but without a price reference point, employers don’t really know what their account will be worth. This could be another obstacle (as if we needed one) in the run up to April. There may be a lot of shock and even anger if employers find out too late that their Levy account isn’t worth as many apprenticeships as they had assumed.

Time to start educating the buyers on what a good quality apprenticeship costs. 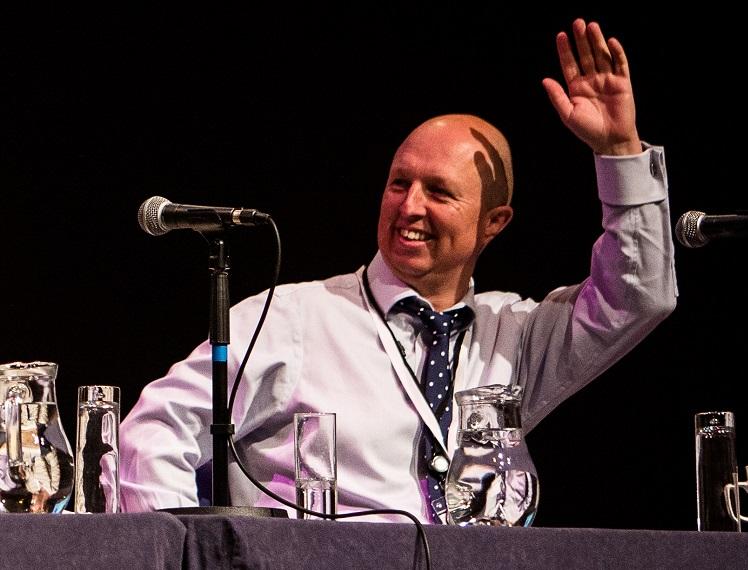