Give young people the chance to try out games design

When I tell people I work for BAFTA, I typically get two responses: ‘What do you do when the film and TV awards aren’t on?’ and then, when I explain more about our work they say ‘I didn’t realise BAFTA also did games’.

Games is one of the biggest entertainment industries – in 2017 UK consumers spent £3.5bn on boxed, downloadable and mobile games, significantly more than music and DVDs.

In the UK there are more than 2000 companies involved in the fast-growing sector, but to remain competitive they need to be able to access the right skills – and the skills they need are both creative and technical.

At BAFTA we believe that encouraging young people to get involved in games creation can develop vital transferable skills and open up a variety of career opportunities. This is why we set up BAFTA Young Game Designers in 2010. We wanted to demonstrate the creativity that goes into games, and to give young people, and their teachers, a clearer understanding of the many rewarding careers to be had within the industry.

We modelled the competition around industry game development processes, taking young people through the game making process, from idea generation and platform development, to marketing and engagement. It started off as a concept only competition, with paper-based exercises.

While current entrants can still enter the competition in this way (the Game Concept Award), we have since introduced a coding award (the Game Making Award) to recognise young people who have developed their coding skills. This allows young people to submit a prototype of their game, created using freely available software.

When we created Young Game Designers, the ICT curriculum was very focussed on office-based skills and software. Although many colleges were doing their best to offer young people the chance to develop their digital creative skills, students had much less exposure at their previous schools. There weren’t many opportunities for using digital skills to express creativity and this was one of the main reasons we created YGD.

Now, with the Computer Science curriculum and the explosion of code clubs, many more teachers and young people are switched on to the creative side of digital skills. YGD’s focus has shifted to supporting the fantastic creative work taking place in colleges and schools.

Many teachers use YGD as part of their classroom teaching. To support this, BAFTA provides free resources to help teachers bring games industry expertise into the classroom. These resources include lesson plans, worksheets and videos, as well as posters and parent letter templates relating to the competition. You can find out more about these resources, and how teachers can access them on the website.

Growing enthusiasm for games design and a social conscience

The number of YGD entrants overall have increased over the years, and we have seen a lot more girls entering and reaching the final stages of the competition. Last year, three out of four winners were female. The increase in applicants clearly demonstrates an enthusiasm for creativity amongst young people and the teachers who work with them

It’s striking to see entrants tackling a lot of social issues. They see games as an arena to explore issues important to them. We’ve seen a marked increase in this. For instance Emily Mitchell, who won the 2017 Game Making Award (15-18), created a game which explores what it’s like to live with mental health issues. 2016 winner, Nic Gordon’s You Are Being Followed, is a VR game from the perspective of a blind woman.

We’ve even just seen a lot more games where you can choose whether the protagonist is male, female or another gender. This is very encouraging and an interesting aspect of the competition. It indicates that young people are seeing games more as a vehicle for telling the stories and exploring the issues which are important to them.

Recognising the value of teachers

In the past few years, we have introduced a Mentor Award for teachers. The aim is to reward educators doing innovative things in the classroom, identifying and holding them up as examples of what can be achieved.

Many of the award winners have come from post-16 institutions including Micheal Warburton, who was Course Leader Games Development at Cambridge Regional College when he won the award in 2016.

He set up a games company for his students to learn more about the marketing and selling of games, worked closely with leading industry players to secure sponsorship for a state of the art games studio, and gave students the opportunity to attend E3, the biggest games industry show in Los Angeles. Unsurprisingly the course expanded from 10 students to more than 130.

As a creative endeavour, games are not always taken as seriously as they might be, and busy teachers can question the importance of gaming being taught in college. I’ve been amazed by the talented young people who choose to enter YGD and would love to encourage more to do the same.

Does a student you know have a great game idea, or the enthusiasm and creativity to create one? Or do you know a mentor or hero in the education and gaming sectors? Entry and nomination forms can be found on the competition page. For more information, or if you have any questions please contact the YGD BAFTA team. 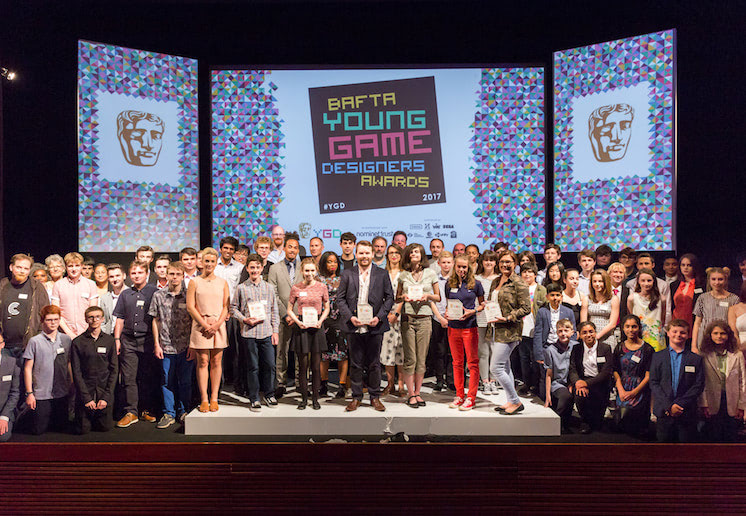 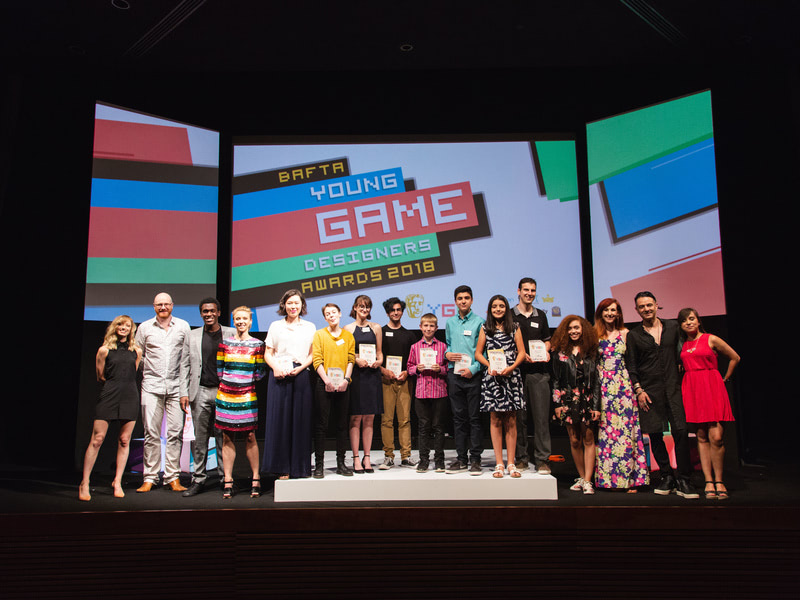 Entries now open for 10-18 year-olds as well as nominations for ‘Mentor’ award.  The British Academy of Film and Television Arts (BAFTA) is calling for… 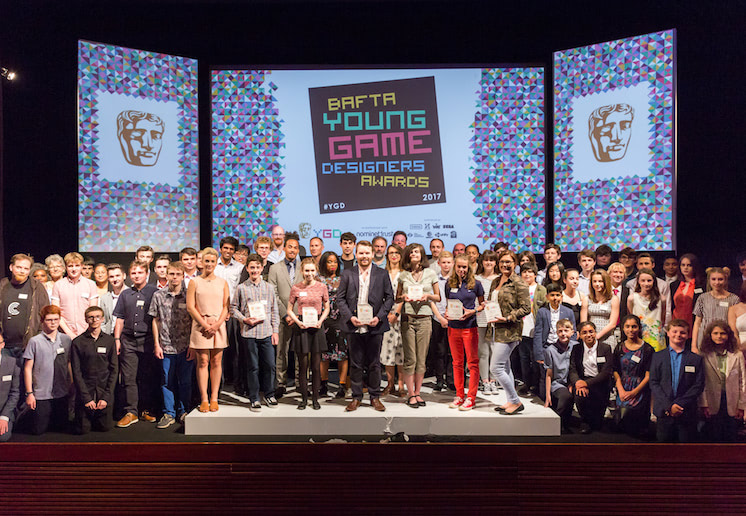 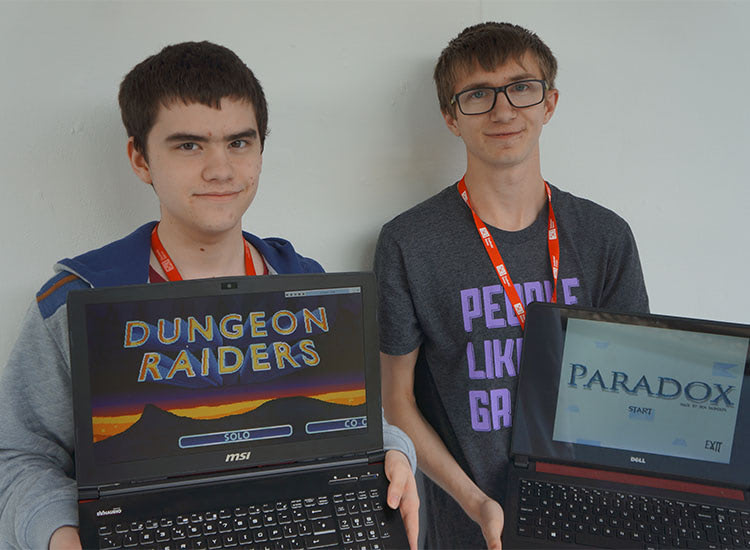 The British Academy for Film and Television Arts (BAFTA) announced a Sunderland College student as winner of the prestigious Young Game Designers 2019 competition. The… 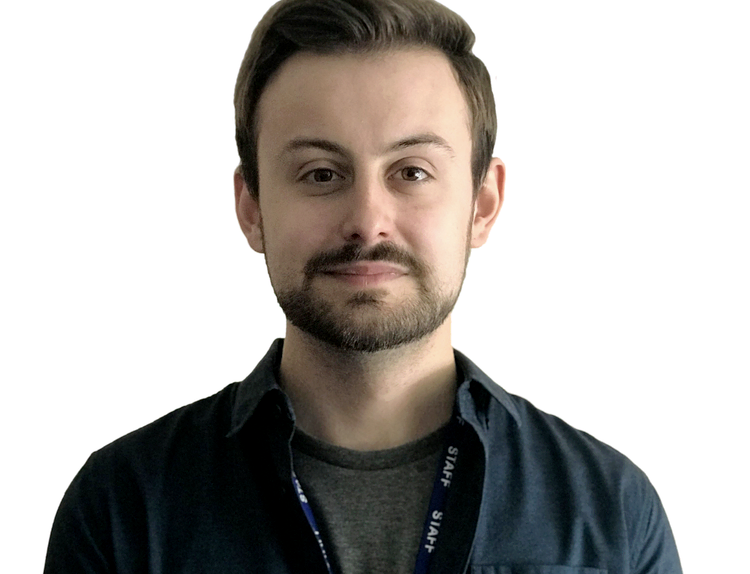 Michael Killick, Games Development Lecturer at Cambridge Regional College (@CRC_College), has been nominated for the BAFTA YGD Mentor Award, an accolade that is presented to…