Home » Even now, Mental Health is still an underdog issue

We’re awash with ‘weeks’ nowadays – celebratory or educational. Often, at ERSA, we’re asked to support these events and we do so, where we can, with the requisite tweets and blogs.

After all, it’s almost always good stuff and we want others to support our push for more and better employability services. Indeed, we even run our own special day – UK Employability Day (on 29 June as you’re asking).

This is, however, beginning to change. Partly this is because of the spotlight on the costs of poor mental health to the economy. According to a 2017 Deloitte study, the cost to government is between £24 billion and £27 billion, manifested through costs to the NHS, higher benefit bill and loss of tax revenue. The cost to employers is estimated at even more.

The Stevenson/Farmer review put that figure at somewhere between £33 billion and £42 billion per annum, with over half the costs accruing from presenteeism and its impact on productivity. Tackle this and we probably could afford the Chris Grayling increases in HS2 costs or perhaps a bit of the Brexit divorce bill!

In terms of the out of work population, the figures are also staggering. ERSA’s members have long known that poor mental health is both a cause and an effect of unemployment. Three hundred thousand people with long term mental health problems lose their jobs each year; only 32 percent of those with a mental health condition are in employment; whilst those who are unemployed for more than 12 weeks are four to ten times to develop depression or anxiety. And yet, the Department of Health and Social Care estimates that 75 percent of mental health conditions go untreated.

Clearly, a major issue is the availability of suitable help on the ground available to those who need it, when they need it. At the severe and enduring end of the mental health spectrum, my own family experience tells me that too many NHS trusts are only able to intervene when an individual reaches a crisis point and necessitates sectioning – an unpleasant and expensive process all round.

More commonly, how many of us have friends or colleagues who would benefit from counselling for depression, anxiety or stress, but who are unable to access the right level of support without interminable waiting lists?

Too often it seems the counselling on offer is telephone based rather than face to face and that trusts are forced to run something that looks suspiciously like a system of rationing.

That’s why good employability support can be so important. In too many cases, the psychological support which is woven into it is the first or only help that individual may have received. ERSA members regularly step in when NHS services are unavailable, employing trained counsellors themselves and providing a wide range of broader wellbeing services, whether delivered in community-hub type settings or even in an individual’s own home in cases of agoraphobia.

They also regularly act as the navigator for jobseekers and those thinking about work, connecting them to existing mental health services which, for whatever reason, they were not accessing. Almost always the employability professional will case conference – with social workers, with health staff, with housing officers and debt advice specialists. They will act as advocates and supportive friends, understanding that good work is often good for mental health, but that improving mental health is often a pre-requisite to gaining a job to begin with.

Generally, I think specialist ‘weeks’ or ‘days’ should be time limited – in that they should be regularly reviewed and culled where necessary. I fear the need for Mental Health Awareness week, however, is long term and I fully expect you’ll be reading columns like this in years to come. 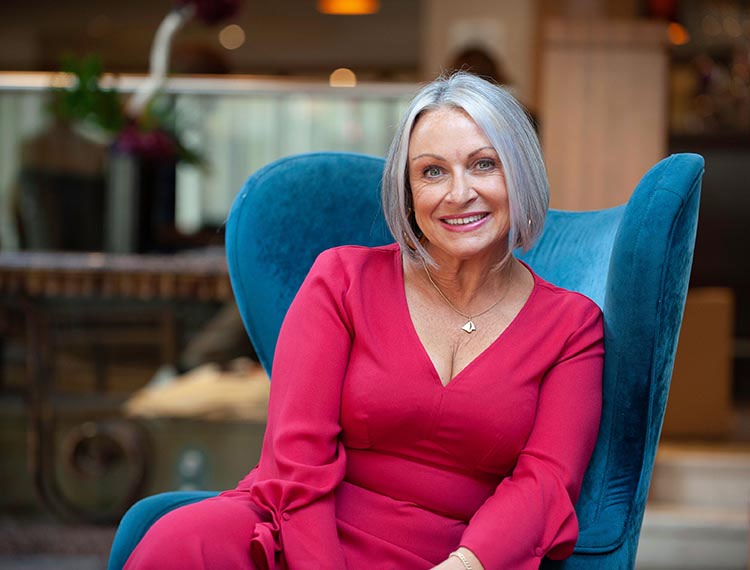 A lot about the last year has been unpredictable, but if you had told me back then that one of our biggest selling short courses… 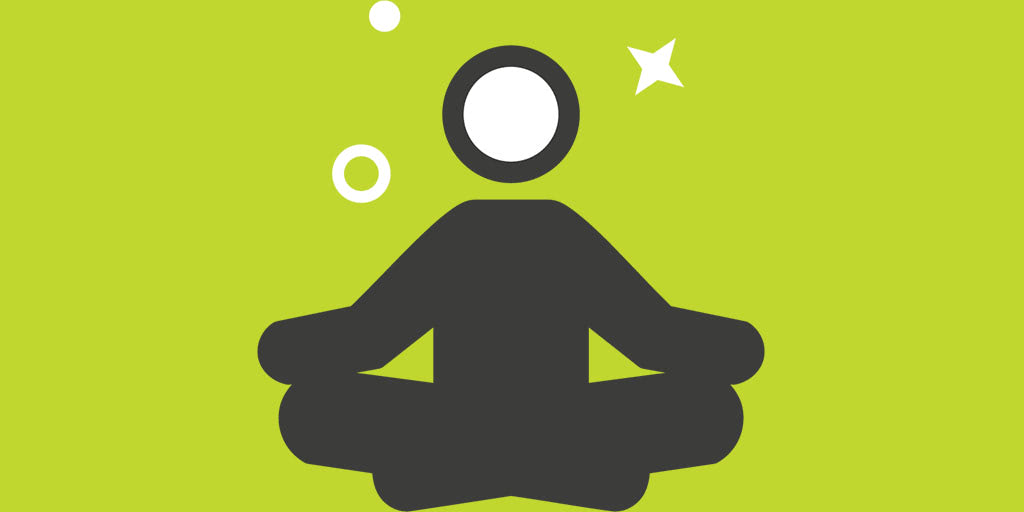 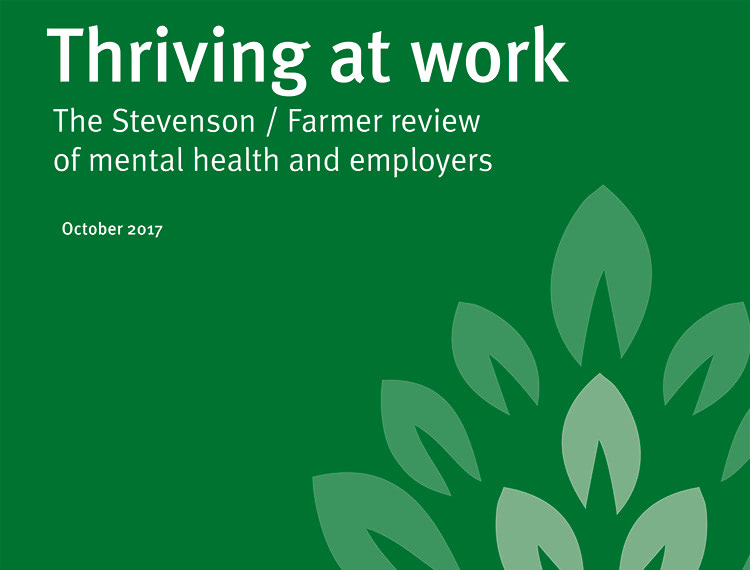 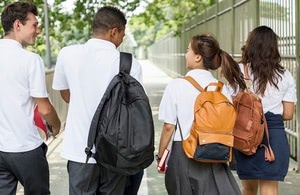