@LearnWorkUK Chief Exec Stephen Evans, sets out four tests for the #SpendingReview on FE and Skills and what the FE sector should look out for on Wednesday:

“This Government is obsessed with skilling up our population” said Boris Johnson talking about levelling up in July.

The Treasury leaked some spending review details over the weekend, though we’ll have to wait until Wednesday for the details.

How can we judge whether this is really is the promised ‘Skills Revolution’?

Here’s four things to look out for:

1. Is there extra investment to get more adults into learning?

It sounds obvious, but after a decade in which the adult education budget in England basically halved and participation in adult learning plummeted, we need more investment to get more adults into learning.

How much? In 2018, we argued for an extra £1.9 billion per year to return the number of adults learning to 2010 levels and halt our projected decline down the international rankings. The subsequent National Skills Fund, expected to be around £600 million per year when fully up and running, makes up a third of that gap. So that leaves about £1.3 billion per year.

The Treasury says there’ll be an extra £550m in the NSF by 2024-25. Is that on top of the already-expected £600m per year? If so, great. If not, then it seems likely the NSF will end up being less than the £3 billion promised over this Parliament in the Conservative manifesto.

How we invest is at least as important as how much we invest.

I’d like to see a shift toward empowering people, for example through new Learning Accounts, a greater focus on basic skills learning, which has fallen 60% in the last ten years, a greater focus on the outcomes we want to achieve, and link to the upcoming Levelling Up White Paper.

2. Is the Shared Prosperity Fund equal to European Social Funds?

After years of waiting, the Spending Review should hopefully tell us more about the UK Shared Prosperity Fund, the replacement for European Social Funds. This really should be of at least equal size to ESF, about £500m per year, as part of total EU structural funds (which includes things like ERDF) of £1.5 billion per year.

Some ESF projects continue, so will remaining ESF plus UKSPF equal £500m each year?

Beyond the overall budget we also need to look out for:

3. How will we increase apprenticeships and employer investment in learning?

The number of apprenticeships, particularly for young people and at level 2, have fallen significantly over recent years.

In part this is due to the incentives created by the reforms that introduced the apprenticeship levy. It’s also linked to a general decline in employer investment in skills.

The Treasury has suggested the apprenticeship budget will rise £170m by 2024-25. That looks like the natural rise you’d expect in the amount the levy raises as employment and wages grow.

Will the Chancellor also reform the levy to encourage more apprenticeships for young people and at entry level?

4. Are we investing in young people?

We know there’ll be an extra £1.6 billion to support 100,000 T level places by 2024-25. Beyond this, I hope the Spending Review sets out a plan to deliver an Opportunity Guarantee.

In summary, my tests for the Spending Review for learning and skills will be: 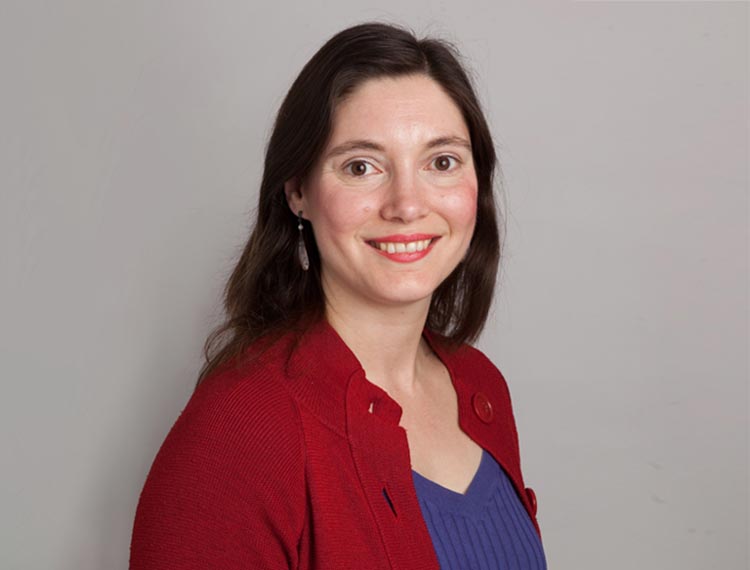 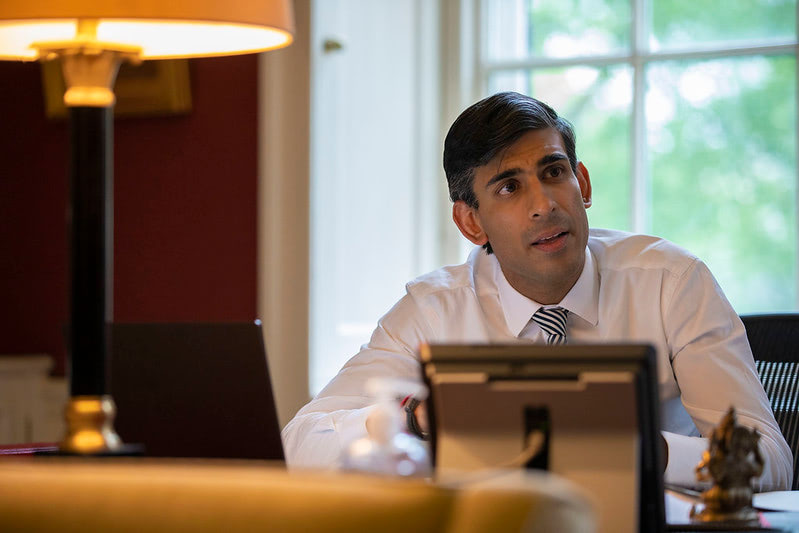