If you’ve been in the sector for long, you’ll have seen the 1980s style YTS morph into a Levy based scheme; HMIs vanish, and Ofsted emerge plus the advent of Academies, UCTs & now the Baker Clause.

In fact, change has become the new certainty. So much so that we are blinded to the real change that is occurring in education.

But what could be the biggest change is yet to hit FE. It’s going to use the same technology as Bitcoins.

BitDegrees will be Blockchain Powered

Over recent years you will have undoubtedly have heard of bitcoins and the technology that powers them, the blockchain. The two are synonymous in the minds of many, but are in fact only loosely related in reality. The blockchain is no more than a glorified ledger used to record any form of transaction, in this case the bitcoin transactions.

Blockchain is only important because, due to its dispersed storage nature, it is virtually impossible to change a record after it is entered on the system. That’s why bitcoin uses it. Transactions are recorded without risk of being corrupted or amended thereafter.

Employers could also sponsor prospective employees to take specified modules and gain specified experience. Of course sponsorship is not new. The military and some multinationals have been doing it for years.

But what if an IT employer wants someone with 2-3 very specific skills that are so new that they are not included as modules in a current degree course?

Or maybe skills that cannot be determined today; because the technology will be invented tomorrow.

We all know how long it takes to write and validate a degree. Years!

Commerce isn’t prepared to wait years. They identify skill needs and ideally want qualified people in weeks. They don’t want to wait until formal education catches up. And increasingly students are the same. They recognise a simple truth.

This is where education is poised to dramatically change.

FHE has prided itself on being employer responsive for many years. On a good day the best providers will write a short course and deliver it in no time at all. Some providers excel in this.

The problem is that laudable as these providers are, they are an exception and I’ve yet to find one that has done this consistently year after year. And that is their weakness.

Providers just aren’t set up to change their offer on a regular basis at the whim of individual employers. This weakness could be their undoing.

A few universities have capability in this field. For example, the WMG at Warwick has the capability to research and deliver a range of subjects including cybercrime.

Few people in the FHE sector will have heard of BitDegrees and are probably wondering what I’m talking about. They will have missed the recent crowdsourcing round and the launch of Lithuania based BitDegree.org.

BitDegree has been set up with crowdfunding money, and the backing of several high-level players, to be the education interface between employers needs and prospective employees. In a sense they are both educators and recruitment agency …. but aren’t based in either camp.

To quote directly from their website, “BitDegree is the world’s first blockchain-powered, smart-incentive based online education platform which will revolutionize global education and tech recruiting. BitDegree shall directly align the incentives of students and anyone who wants them to become digitally smarter – like current or potential employers, digital service providers and sponsors.

“BitDegree is an educational platform for everyone who is willing to study and get an IT job.”

BitDegree are using blockchain to enable them to “introduce smart incentives and record student’s achievements in blockchain. Rewards earned on platform will be exchangeable into digital goods on third party service providers. Sponsoring and distributing attribution can easily be made with smart contracts with every partner.”

In other words the aim is to do more than offer education and recruitment opportunities. There is a reward element. The sponsorship enables someone that achieves a “module” sponsored by an employer to study at nil cost and pick up a smart contract.

Read the word “contract” how you will. It is open to interpretation and employers will be quick to do so.  Smart employers will soon realise that if they take someone with basic operational knowledge they can upgrade their skills and get them working in days or weeks. That’s quicker than waiting for a university to write and accredit a full degree. It’s also quicker and cheaper than trying to recruit non-existent skills via a recruitment agency.

Students can be sponsored to take a BitDegree, undertake work whilst doing so, and get a contract at the end of their learning. No more student loans needed! And they are less likely to worry about being awarded a degree is they can go straight into a guaranteed job. Degrees could lose much of their attraction when consumers weigh up how quickly their BitDegree can be converted into cash.

They may be called BitDegrees but initially they are not actually degrees or even bits of degrees in the academic sense. But this is simply because they are being offered by non-degree conferring organisations. In future that is likely to change, as is the speed at which the degree conferring process will need to work.

Ohh, and the crowdfunding I mentioned has been made via BitDegree (BDG) tokens with employer sponsors being the main source of initial funding.

Payment was made in Ethereum. Perhaps they will continue to use cryptocurrency or maybe they will move into $US or local currencies. But, as work is now more frequently viewed as global, why would they use local currencies?

You may have also missed the fact that, in April 2015, the Denver based Da Vinci Institute became the first organisation in the world to offer MicroDegrees.

The subject? IT. There’s a theme developing here. What’s the common denominator?

MicroDegrees are 1000 hours of learning in a professional discipline are longer than BitDegrees. But like BitDegrees aren’t limited to IT. MicroDegrees are the equivalent of a full year of an undergraduate programme but taken at an accelerated pace.

But again, they aren’t degrees as such. And because they are devised and delivered so rapidly one must ask if businesses will worry about formal quals when the skills can be made available in the timescales they want.

And will students want a formal degree in 3-4 years, or be able to build on basic skills and be able to earn as they build a portfolio of skills that are employer driven as they need arises.

So, there we have part of the future. One that many of us missed due to being embroiled in the Levy and other minutiae.

Both MicroDegrees and Bit Degrees are already up and running. They are being embraced by IT employers and enable students to qualify in weeks rather than years, and be assured of a contract or job on completion. As soon as that contract ends they could move on to another demanding the same skills or upskill again as new technology emerges. It turns the notion of portfolio careers on its head.

Of course, this could all be a storm in a teacup. We’ve seen so many new initiatives in education over recent decades. Most have failed.

But there’s a difference here. This isn’t a political whim. It’s being driven by need, by skills shortages and gaps, and entrepreneurs that can see the gaps in our current game plan.

Personally, I can see a day fairly soon, where BitDegrees and MicroDegrees merge with MOOCS. And it needn’t just be at HE level or confined to young people. With modification this could also hit FE and people of all ages. In a sense it is a form of ongoing apprenticeship. But however you view it, it’ll be a game changer.

Are you ready for it?

About Stefan Drew: FHE Marketing Consultant Stefan Drew was previously director of marketing at two FHE colleges and for over a decade has consulted with colleges, universities and private providers throughout the UK, Europe, Africa and the US. Underfunded Education. 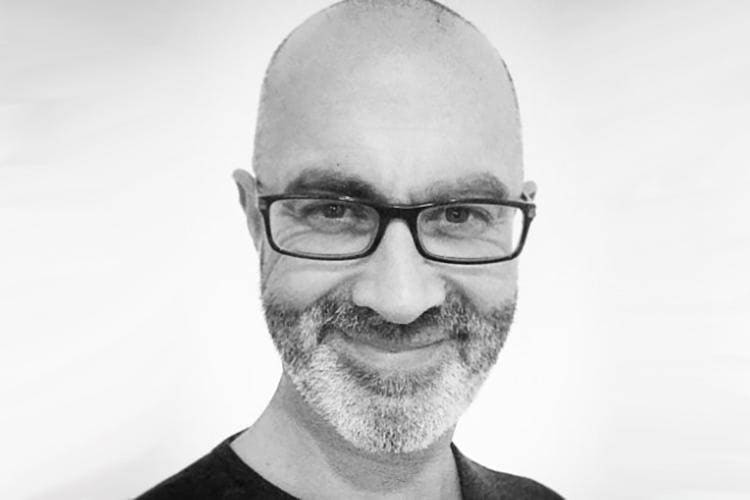 While Bitcoin and other cryptocurrencies made the headlines last year, we are finally starting to see the real technological disruptor come into the spotlight –… 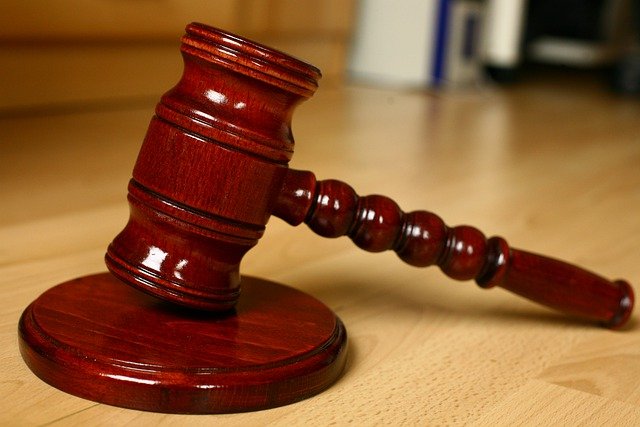 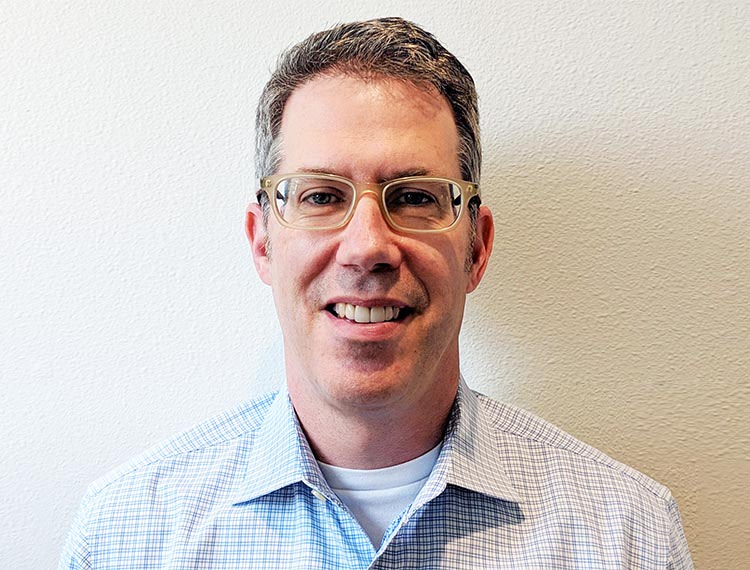 Closing the Blockchain Skills Gap The demand for blockchain engineers has never been greater in the UK. According to a new report from job site… 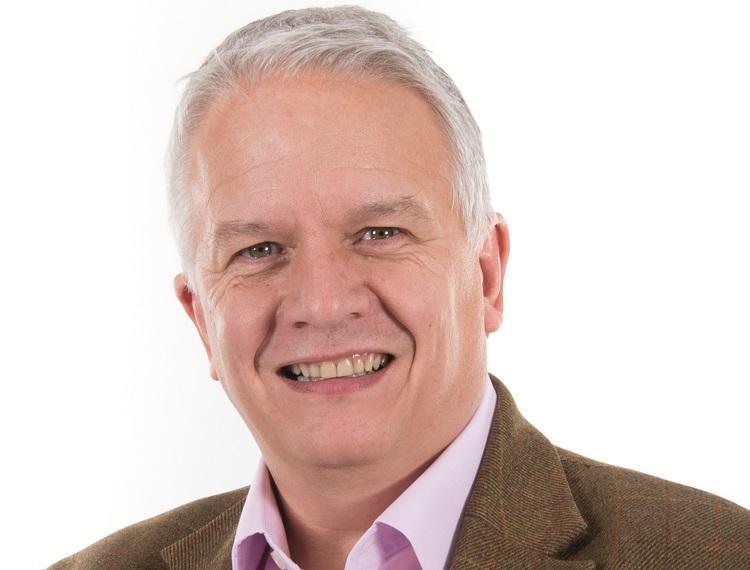 Education technology firm Digital Assess is bringing Blockchain technology to the vocational skills market for the first time, with its Skills Blockchain project. Funded by…