Home » Exclusive to FE News » Is the Baker Clause on careers advice fit for purpose? #SkillsWorldLive 3.13

In our 13th episode of the third season, Tom Bewick dives into the Baker Clause and the current state of careers advice.

In the final part of the show Tom interviews IMI’s (Institute of the Motor Industry) Chief Executive Officer, Steve Nash. Steve was Chairman of the IMI for five years, before becoming President in November 2009 and then CEO in 2013.

You can watch the show in playback on our website or listen to the show via Spreaker, Spotify or iTunes. 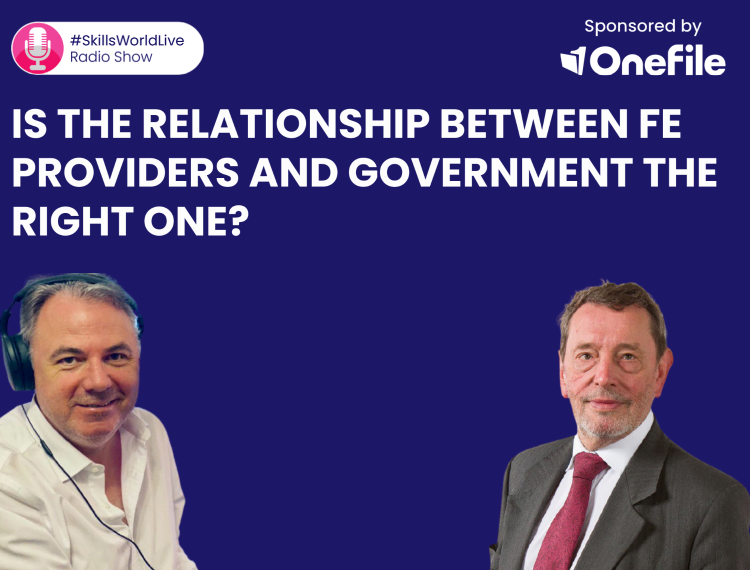 In the ninth episode of Series 3 of the #SkillsWorldLive Radio Show, we investigate the relationship between FE providers and the government. Presenter, Tom Bewick,… 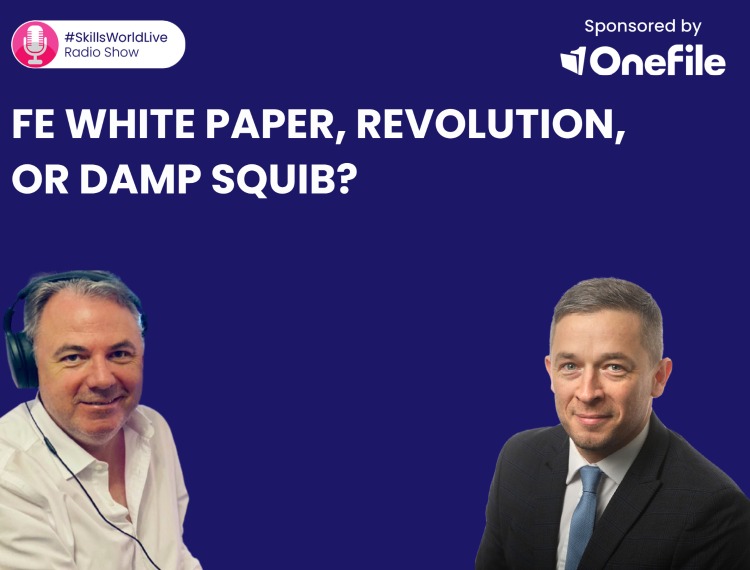 Presenter, Tom Bewick, kicks off episode 7 of the #SkillsWorldLive Radio Show in conversation with David Gallagher, Chief Executive of NCFE. In the first chat… 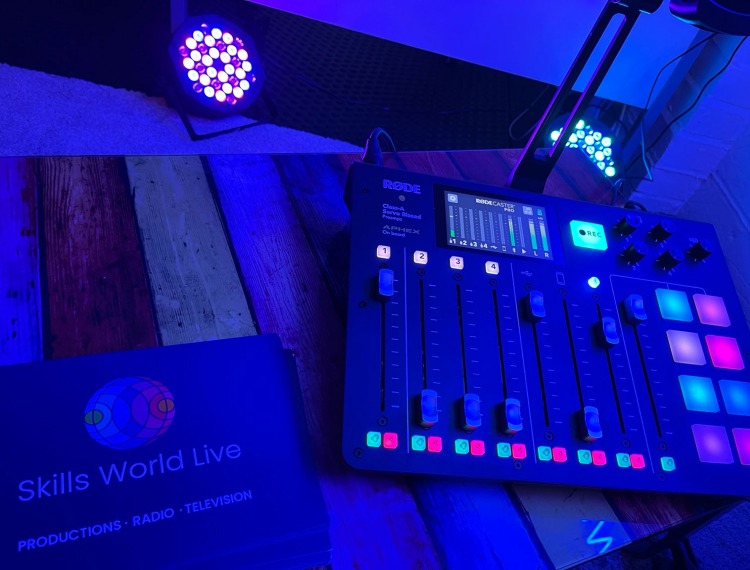 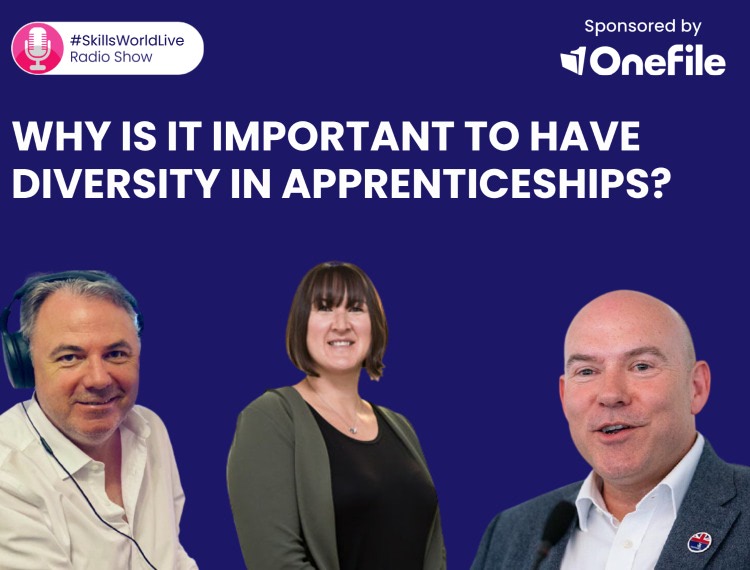 Presenter, Tom Bewick, kicks off episode 8 of the #SkillsWorldLive Radio Show in a 1-2-1 interview with journalist, commentator, and author, David Goodhart. Following on… 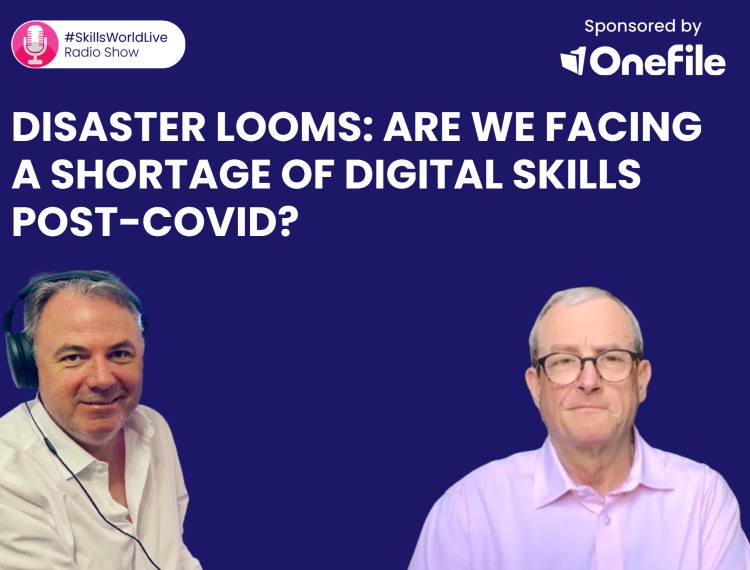 In the fifth episode of the third series of the #SkillsWorldLive Radio Show, Tom Bewick begins the show with an exclusive interview with interim Chief…