So what’s going on? Record levels of employment, dramatic falls in unemployment, and yet no real rise yet in felt levels of wealth and well being? Does a lack of social mobility explain any of this? And if it does what is the role of FE in providing any of the solutions?

First to the productivity conundrum. At the time of writing the latest jobs numbers showed that the UK unemployment rate fell to 6.2% over the three months to the end of July, its lowest level since 2008. And yet average weekly earnings still lagged way behind inflation. And so did productivity.

The latest estimates show productivity collapsing since 2009. If there isn’t additional productivity it means that there is less likely to be additional profits. More productivity should translate into higher margins per hour worked or unit of capital invested. The answer to this conundrum is that the UK has entrenched itself into a low productivity economic cycle where cheap labour has substituted for investment in new technologies. This enables more growth and lower levels of unemployment which are unequivocally good things but does not allow for much wage growth since profits are spread more thinly.

However since the publication of Thomas Picketty’s book (Capitalism in the 21st Century) earlier this year many people have been alerted to the fact that the wealthy top 1% – or even top 0.1% – have been accumulating a greater and greater share of capitalism’s profits to themselves over the last 30 years.

This means we now have income distribution charts that resemble those that might have been drawn in 1918.

The closing of income inequality has gone sharply into reverse. Worse still, returns to accumulated wealth now outstrip the potential to gain wealth through income for this group. This means the ladder has been drawn up for all but the select or lucky few.

The Resolution Foundation has shown that those who run companies or ‘own the means of production’ have been taking 12-14% more of the profits created than was the case 30 years ago. With less profit going to the many and more to the top few there is less spending available to the whole economy since those with more tend to save more than those with less. This has some unfortunate consequences the results of which we have just lived through in the Great Recession of 2008 – 2012.

Often this wealth accumulation has gone hand-in-hand with a narrowing of the establishment or elite.

To illustrate this point, in the UK the Government’s Social Mobility and Child Poverty Commission showed that 71% of senior judges, 62% of senior armed forces officers, 55% of top civil servants and 43% of newspaper columnists went to a select group of private schools and Oxbridge. This is a quite staggering level of un-diversity.

What is also unique about the type of inequality that is happening now is that it is those in the middle of the income distribution who have stood still for longer. Their earnings have not increased in real terms for over a decade in the UK and longer in the US.

Much of the panoply of social policies designed to narrow income distribution are simple anti-poverty policies of one form or another.

The success here is that in aggregate rising employment levels have stopped excessive rises in poverty (though rises there have been since 2008).

The widening of the gap between the middle and the very top is driven by some deep-seated trends such as investment available for education; so called assertive mating where people marry people like themselves; and geographical segregation to name but three. Of these education is perhaps the most important and the area where policy can have the biggest impact. And this is where FE comes in.

Given the role education plays in driving social mobility spending less on education would seem to be a madness. But this is what we have done over the last five years compared with the previous fifty years. The Institute for Fiscal Studies calculate that real cuts to education spending amount to around 3.5% in real terms during the life of this parliament. So one obvious answer is to spend more on education and invest more in your local FE college in particular.

The reason for this is that FE Colleges cater to an enormously wide and diverse population. If we really want to kick-start the engine of social mobility we need to invest in those institutions that the people we need to be more socially mobile attend. But how to do this? My colleague Julie Mills in her recent blog argued for a hypothecated education tax or a guaranteed share of the local business rates. Another idea would be to hypothecate a wealth tax to education spending. Apart from more cash in the round investment in the professionals who deliver the education would also not go amiss.

Of course much of the social mobility debate goes to the very heart of the sort of capitalism we want to develop. Neo-liberalism has birthed a return to 19th century levels of inequality and elites drawn from ever narrower backgrounds. This surely cannot be the right vision for the 21st Century good society. 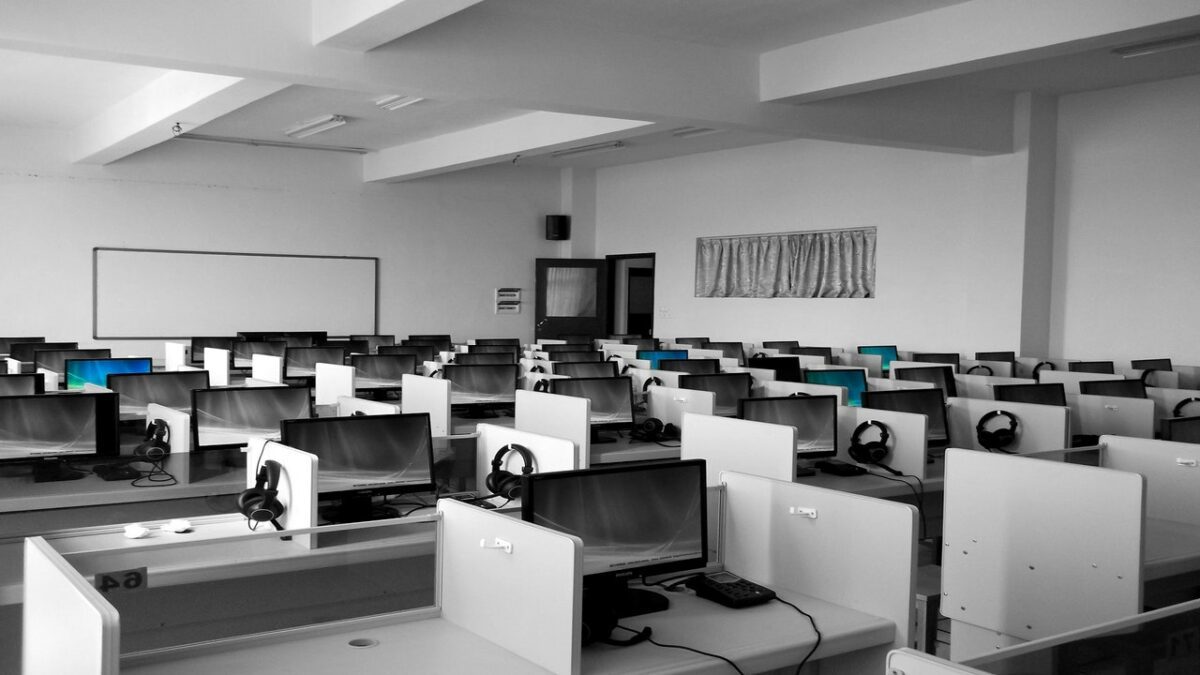 Real typical household disposable income growth for working age families has slumped to just 0.7 per cent a year in the 15 years leading up…

The UK Commission on Employment and Skills (UKCES) has hit the nail on the head. Their report last week, Growth through People, highlighted the fact…

As the latest productivity figures from the ONS are published, Ufi’s CEO, Rebecca Garrod-Waters, comments on the drop in productivity from the previous quarter. “In…