Home » Exclusive to FE News » The End of the Education Factory

Simon Reichwald, Strategic Lead for Emerging Talent at MyKindaFuture, explores the dangers of treating the education system like a conveyer belt and offers his insights into how education providers can work together with employers and the government to break this cycle:

What is the ‘Education Factory’?

For many years, students in the UK have been pushed down the same route – they study for their GCSEs, before moving onto A Levels and then university. This is, in part, due to the sheer volume of students, making it a challenge for schools and further education providers to tailor their advice for each student. Public perception has also played a part. For a period of time, it became generally accepted that going to university was the only credible route for young people to take if they were to go on to reach their maximum potential in their careers. However, this misconception is far from the truth and needs to be addressed in order for all young people to thrive.

What Are the Dangers of This Approach?

For some young people, this traditional educational route works well, and every year millions of people across the UK graduate having flourished at university. However, one size does not fit all and churning students out in a conveyer belt style can have a harmful effect on those who are less suited to this type of learning.

There continues to be a debate around the purpose of school education, and this is an important consideration when determining how we can best support young people choose the right path for them. Is the primary purpose to learn about the academic subjects themselves, to prepare students for further education, or to prepare them for the world of work? Whatever your views on this, it’s undeniable that, eventually, the majority of people will leave education and go out into the big wide world. With this in mind, it is vital that we empower young people to succeed in the workplace – wherever this might be – and a linear system that forces students into college and then university is often not the best way to do this.

In addition, the way careers work is no longer linear. We are not programmed to remain within one career, in one industry and move our way up the ranks until retirement as previous generations were. Instead, workers now move across and down, they have career breaks, change industry, or decide to retrain in an entirely new field. Add to this the fact that the jobs market is changing rapidly, with many of the jobs we know today likely to be obsolete within a generation, and it is clear that soft skills, such as adaptability and tenacity – skills that cannot be learnt in a classroom – are essential in order for young people to succeed in the world of work

We know from experience that academic success is often not consistent with workplace success, as is evidenced by the fact that many graduate recruiters are now dropping academic criteria from their recruitment process. In fact, 22 percent of graduate recruiters now have no minimum academic criteria for applications, choosing instead to introduce requirements that truly demonstrate a person’s capability to do the job. This is a big step in the right direction and demonstrates that employers are increasingly acknowledging that exam success doesn’t necessarily reflect a person’s capability to do a job.

Many companies are also beginning to invest in schemes that prepare young people for the world of work, both at the beginning of their career and before they have even started. Over the last few years, we have seen an increasing number of businesses introducing work experience schemes for school leavers, as well as upskilling programmes for new graduate recruits. In fact, MyKindaFuture’s digital platform, connectr, which allows companies to reach, engage with and upskill young people both before and after they start working at the business, has seen a huge rise in usage over the past two years. The fact that companies are investing so heavily in the resources needed to provide young people with real-world work experience and skills demonstrates that this remains a challenge for employers.

A linear education system can also negatively impact the health and wellbeing of young people. By only offering young people a rigid path that relies heavily on exam success, a large number of students who don’t naturally excel in academia are being set up to fail. This would be damaging to anybody’s frame of mind and is another reason why it is vital that students are given options outside of the traditional academic route that are still credible to employers.

Aside from the impact on young people’s employability and mental health, a rigid approach to students’ education path also risks stifling individuality and entrepreneurism. All the fastest growing companies in the world are those that disrupt, not conform. It is essential that education providers support individual and disruptive thinking in order to nurture this type of talent, and this starts by breaking the boundaries of what is considered as a successful education path.

How Do We Work Together for Real Sea Change?

The belief that an educational conveyer belt system, encompassing college and university, is in some way a superior route into work is deeply ingrained within society and breaking down these barriers remains a challenge. It’s undeniable that progress is taking place, with the government, schools and employers increasingly acknowledging the importance of offering school-leavers credible options over and above A Levels and degrees.

New initiatives, such as T Levels and the Apprenticeship Levy, both of which support young people looking to study whilst gaining real-world work experience, signal that there has been a positive change in the way we think about education. However, there is still work to be done in order to bring about a real sea change in the perception of alternative education routes and to ensure that every young person is given the opportunity to learn in a way that allows them to maximise their potential.

Although many people are beginning to recognise the huge benefits of vocational learning, there remains a credibility challenge facing apprenticeships, with generations of parents, teachers and employers used to treating a University education as the sole route to success. It is likely that T Levels, which are set to be introduced over the next two years, will face similar reputational challenges whilst they are new and relatively unknown.

Whilst these credibility issues remain in place, so too will the reluctance of schools and colleges to offer advice on these lesser-known options. It will require the government and education providers to place a continued focus on this to bring about real cultural change and it is essential that this happens quickly and as a priority. After all, every year that passes is another year that a whole year group leaves school having been pushed down routes that aren’t necessarily right for them. 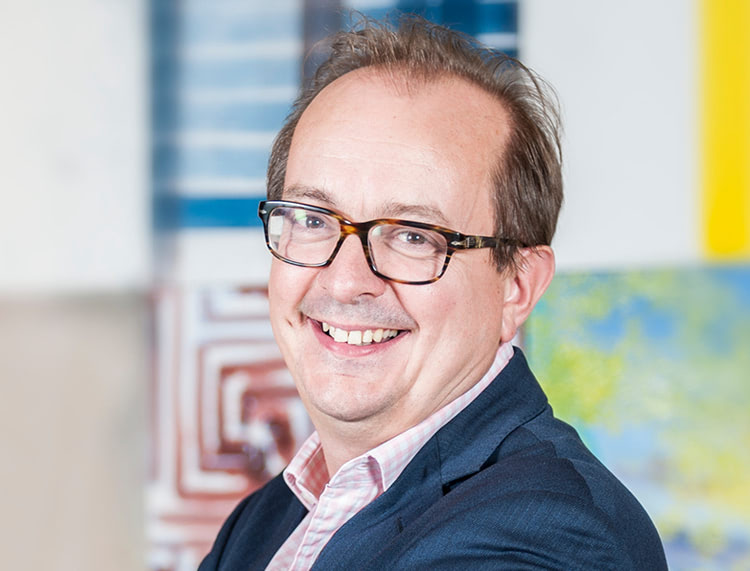 Simon Reichwald, Strategic Lead for Talent at MyKindaFuture, the leading overlooked talent specialist, outlines his thoughts on why apprenticeships need to be seen in a…

Today’s curriculum is highly prescriptive and students are being forced into two “parallel” systems offering little choice, according to the Liberal Democrats. Sarah Teather MP,…

Apprenticeships are receiving a great deal of attention at the moment – and rightfully so. The government have set a target of placing three million… 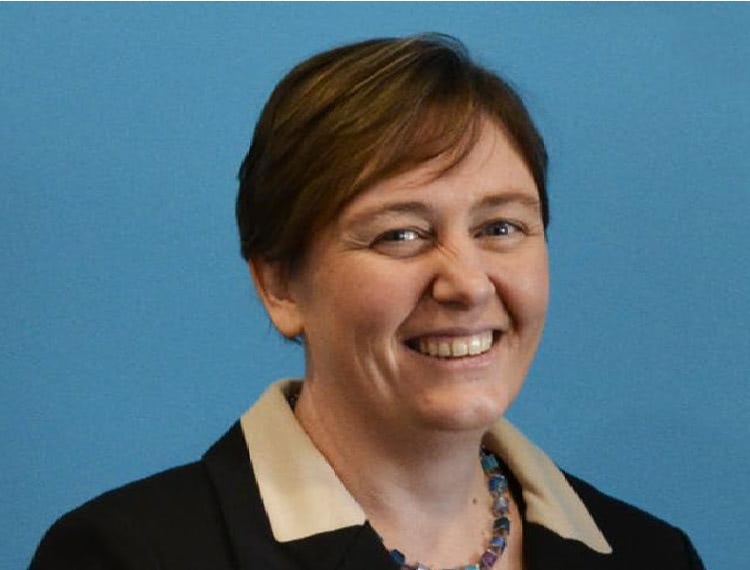 There has been a great deal of news commentary in recent months about the introduction of a new wave of grammar schools.  Whilst I am…

Vocational education is second to academia. It’s for people who couldn’t succeed at school. It’s inferior to a university education. These are sentiments that we… 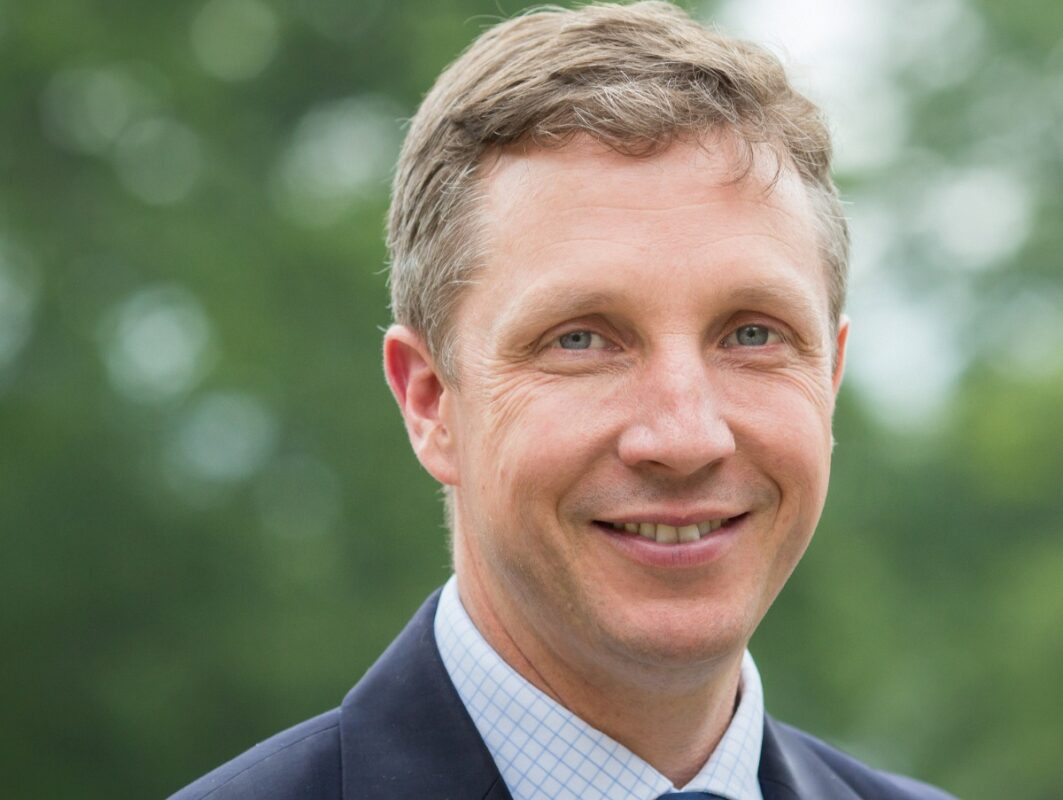 As thousands of young people up and down the country prepare to sit their exams, there is still debate amongst educators about which qualifications best…