DfE have launched a consultation (2 March) seeking views on plans to reform post-16 qualifications at Level 2, Neil Sambrook believes these qualification are an overlooked solution to skills shortages:

There is a rhythmicity to education – a sinusoidal wave of ideas that just seem to keep coming back. One of these rhythms is qualification reform, but in a seemingly increasingly narrowing waveform.

A consequence of recent reform is the introduction of the T Level, the latest attempt to improve technical education and introduce a parity of esteem with the well-established and often lauded ‘gold standard’ A Level.

Alongside the T Level, we also find revised funding opportunities for adults on chosen level three programmes in the form of the National Skills Fund in an attempt to upskill the nation through a qualification push.

Notionally, these are both good things in their own way. the T Level is a flagship competitor to the A Level and any additional funding to support adult retraining is always very welcome. They do however beg the question, what value then the level two?

Does everything really have to be at level three?

I don’t believe so.

Firstly, there are many jobs perfectly suited to a level two. Many construction trades for example have operatives working in areas of skills shortages, competently carrying out their duties and contributing to the economy (and currently rewarded quite healthily as a result). A quick glance through apprentice standards on the IfATE website also shows us that florists, dog groomers, chefs and tyre fitters – amongst many others – also benefit from a level two education.

For multiple reasons, not least a historical lack of investment in training, we are seeing a skills shortage across the UK. There is an argument that the last round of reform to apprenticeships has had a big impact on the shortage of skilled labour as apprentice numbers have dropped. There are further arguments that company structures and changes to how industry operates have also dissuaded new entrants into industries that are seeing average age rise as a threat to sustainable business operation. Given that we know this information, and frequently read and hear continuous reporting of these shortages, why would we remove a level two qualification that is proven to work?

Secondly, how many of these areas of skills shortage, many in STEM related subjects, would place an inexperienced individual, whether school leaver or adult re-trainer, directly onto a level three qualification? In the vast majority of cases, the answer is none. Taking construction as an example, level three is the notional ‘supervisory’ level qualification for many trades – of little value when you have no experience in the work you will be supervising. They are also unlikely to be the type of qualification that supports a long-term unemployed individual into work with no experience within that industry. There is a lack of understanding in some quarters of how vocational qualifications function and how the scaffolding of these qualifications prepares an individual for next levels of progression.

Are we saying that there’s no point in a level three?

No, we’re not, there are plenty of justifiable reasons for most qualifications at most levels, it’s just that jumping straight in at this level is often not an option in many industries.

Furthermore, those who complete it, even at an early career stage. may well find that they don’t necessarily need or use it straightaway. A carpenter for example should really learn their trade before they become the supervisors of those with much more experience.

Many apprentices may not fully realise the value of their level three until a decade or more later, but having it might come in quite handy later in life.

What then is the solution?

We all start somewhere. For many looking to retrain and change their career, level two can be the ideal place to begin studying. It is here where much of the fundamental learning takes place and skills are developed in context. While a level two vocational qualification alone may not always produce a competent person, it will underpin competency and show a potential employer that an individual has taken the time to personally develop their skills and are worth the investment to train further.

There are other benefits too, often ignored in the battle for upward qualification supremacy. Many adults completing a level two qualification are already in the trade but entered industry through a backdoor route. Having the qualification gives them more agency, and potentially the first step to recognise those skills formally rather than relying on industrial experience alone.

There are also considerations for those working in industry to widen their opportunities for work. Kitchen fitters complete plumbing courses. Bricklayers complete plastering courses. Alarm installers complete electrical courses – and so on. In instances like this, there is no need for a further formal apprenticeship training programme and there is no need to start learning at fundamental motor skills development stages, just a need to learn how to do things safely alongside the practical skills and the theory that underpin their development.

Hopes for the future

Whilst we await the outcome of the review of level two qualifications, I hope some of my fears are unfounded. To lose the level two, in my opinion, would be devastating. It would reduce a valid pathway to progression and only serve to put less qualified people into the workplace. Not having this option may dissuade some quite capable individuals from filling these skills shortages or even entering the industry – not great outcomes when skills are greatly in demand.

Until then, it’s a case of fingers crossed.

Neil Sambrook, Director of Faculty for STEAM at Walsall College 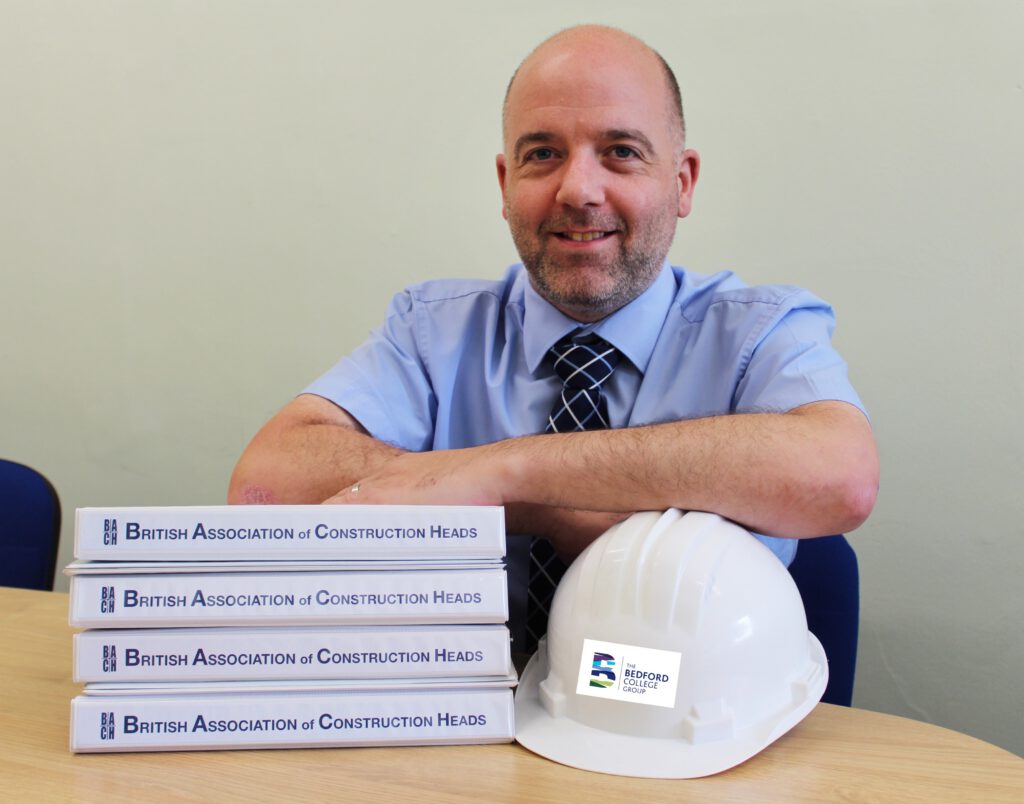 The British Association of Construction Heads (@BACHFEConstruct) has submitted its response to the Government’s consultation on future of level 2 and below qualifications and programmes;…

“Ivan Lewis, Under Secretary for Skills and Vocational Education gave an inspiring speech at the Federation of Awarding Bodies Conference. Lewis raised the need for…

The Department for Education is introducing a new legal entitlement to fully funded specified digital qualifications, at Entry Level and Level 1, for adults with… 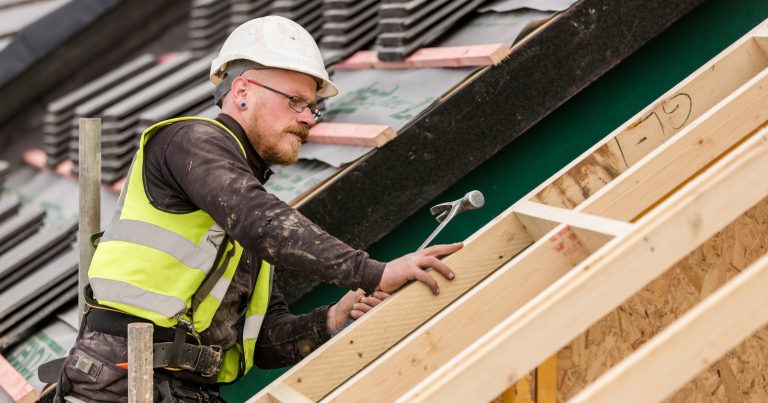 Persimmon Homes is helping to shape the future of construction in Wales by collaborating with NPTC Group of Colleges. Leading housebuilder Persimmon has partnered with…