Employees who strike when there is official protected industrial action are immune from being dismissed for that reason for a prescribed period. Also, unions are unlikely to face tortious claims of inducing union members to breach their contracts of employment should they participate in strike action. However, the strike action has to be official protected action whereby the union has endorsed the action to be carried out and complied with certain formalities on balloting and notification.

It has been over 20 years since the introduction of the Trade Union Labour Relations (Consolidation) Act 1992, where tough new legislation came in place to curb the power of trade unions. Many of the trade union reforms occurred in the 1980’s when the Thatcher government came to power, particularly around closed shops and secondary industrial action. There is still resentment around these legislative curbs.

In light of recent headlines on strike action generally, the Tories have proposed further trade union reforms should they win the next General Election. This is particularly important for colleges given that there are a large number that still have strong union support and where some militancy still exists.

The Tory proposals are still nascent at this stage. One may cynically suggest that the media attention focusing on this issue followed recent highly publicised public sector strikes, and where the Prime Minister may have sought to raise the public’s attention to the issue of strikes given the relatively low turnout of that strike ballot. However, the tenets around their proposals seem to be twofold: raising the minimum turnout thresholds for industrial action by ensuring that there is a 50% or greater threshold of members voting for a strike which must be met before action can take place; and that there will be a new time limit of potentially three to six months on the duration of a strike mandate before having to re-vote for industrial action.

Strikes and action short of a strike are nothing new in further education. Over the last decade alone, national and local campaigns have occurred with invariable regularity in colleges across the country. Some colleges fare better than others in terms of union support. While one college may have a low union membership, another could have as much as 60 to 70% union membership.

Ironically, it is colleges with low union membership that may face industrial action precisely for the reasons that the Prime Minister has raised. I.e. more than a 50% vote but not a 50% vote of the membership and potentially a 10 to 20% vote in favour overall within the college. It seems that this issue, that is, union membership and percentage in favour of strike action, is something on which the Tories appear to be focusing.

The implications of these proposed changes are significant. Strikes will effectively need a double majority to be lawful. In other words, there needs to be an absolute majority of those eligible to vote participating in a ballot and a simple majority in favour of industrial action. The current regime merely provides that there is a majority of those who turnout and not the membership itself.

The proposals will also further limit picketing and mandates for as long as a particular dispute continues. There will need to be further re-ballots. Many strikes can continue indefinitely. While no one realistically expects the repeat of such strikes, such as the 1984/1985 miner strikes, the potential to participate in industrial action can potentially continue indefinitely albeit with an increased risk of the dismissal of staff outside any protected period laid down. The proposals would see a need to reballot members after a certain period of time such as three or six months.

It is proposed that there will also be a new criminal offence of illegal picketing and an assurance that the current picketing Code of Practice is legally binding. There are also proposals to increase the notice period unions are required to give employers to take industrial action from 7 to 14 days.

Clearly, these proposals will not become law, if at all, until after the next General Election in May 2015. It may well be that these proposals never do come to full fruition if the Tories fail to win an overall majority. Be that as it may, it serves as a timely reminder to those who work with trade unions that the current balloting and notification requirements, whilst stringent currently, may be tightened up yet further.

Matthew Kelly is a partner at Thomas Eggar, the law firm 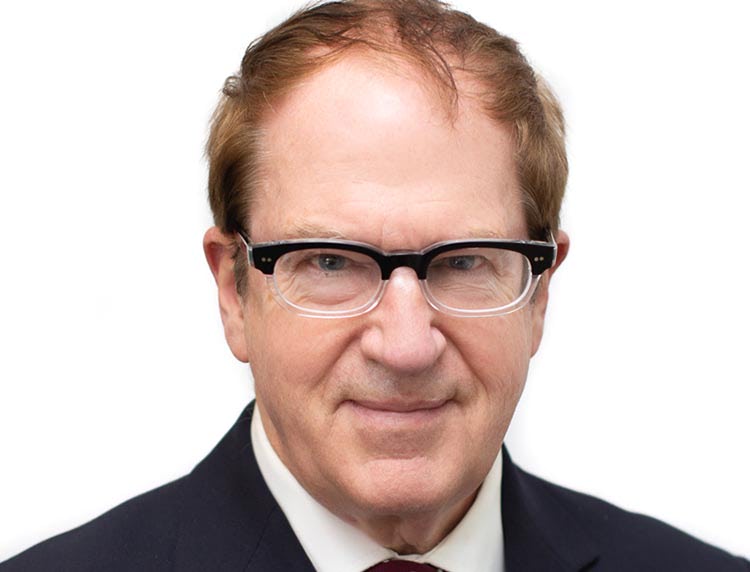 In the wake of industrial strike action at Nottingham and Bradford Colleges in July and with more strikes planned for the autumn, but what are…

The government is proposing wide-sweeping reforms of the law on industrial action. Although the Trade Union Bill has just closed its consultation stage, it is… 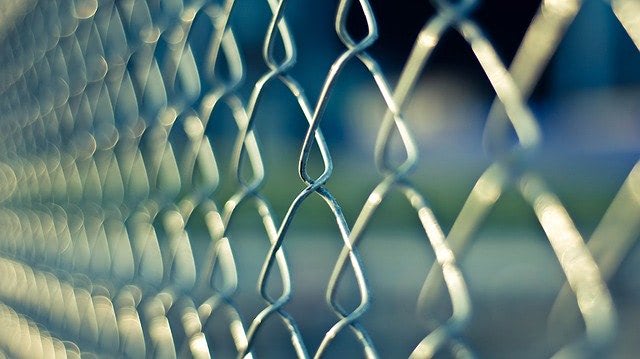 A national strike across colleges in England is taking place today. Lecturers at 42 colleges are taking industrial action as a last-ditch measure in trying…

“NATFHE, the University and College Lecturer’s Union is to ballot members in Welsh Colleges on proposals for strike action over unequal treatment of part-time lecturers.…