Home » Exclusive to FE News » What does the future of employment law look like?

What could future employment law look like in the wake of the Queen’s speech last month?

The answer is still somewhat uncertain. However, we are of course in the early days of having a new majority conservative government and nobody knows at this point in time what will happen with the UK’s relationship with Europe. However, the Queen’s speech set out the government’s plans to introduce certain legislation including the following:

The government proposes to renegotiate the relationship with the European Union and to provide for a referendum on membership before the end of 2017.

The government proposes to consult on whether or not to replace the Human Rights Act 1998 with a British Bill of Rights in an attempt to break the formal link with the European Court of Justice. It is unlikely that the Bill of Rights would have a major effect on employment law in the UK. The main change would be that decisions from the European court of Human Rights would not be binding in the UK.

Probably more relevant to the education sector and FE colleges is the government’s proposals within the Trade Unions Bill to reform trade unions by making significant changes to strike laws. The proposals set out in the Bill are to:

Introduce a minimum threshold of 50% of voters to turn out to a vote on union ballots and in addition for striking action to receive support of at least 40% of those entitled to vote.

The Conservative Party manifesto also proposed to repeal restrictions which ban employers from using agency workers to cover striking action. However, this was not mentioned in the Queen’s speech.

The government proposes to increase the provision of free childcare for eligible parents to 30 hours per week for 38 weeks of the year. However, this may have a more limited effect than most initially thought as it’s proposed that both parents would have to be working to be eligible.

The government have said they will legislate to ensure that there are no rises to income tax rates, VAT rates and National Insurance contributions for the next five years. In addition, the Government has suggested that it will ensure that future increases to the personal income tax allowance are linked to the National Minimum Wage. This will assist those who work for 30 hours per week and receive the National Minimum Wage only.

The Bill proposes that:

The government plans to create three million new apprenticeships over the next five years and to work towards full employment.

The government propose to introduce a number of measures including the ability for employers to check whether an individual is an extremist and bar them from working with children.

In addition to the plans announced during the Queen’s speech, we also saw this week the introduction of a ban on exclusivity clauses within zero hours contracts. Previous responses to consultation on this subject from the Coalition government suggested that secondary legislation would also be introduced as anti-avoidance measures. This will create protection from detriment where a zero hours contract worker works elsewhere. However, at present no such secondary legislation has been passed.

The content of the Queen’s speech was not surprising in light of the Conservative Party’s manifesto. We must remember though that at this stage most of the above plans are just proposals. We will need to see if they will be implemented and when and await the detail before we can truly assess the impact on employment law in the future.

The government is proposing wide-sweeping reforms of the law on industrial action. Although the Trade Union Bill has just closed its consultation stage, it is… 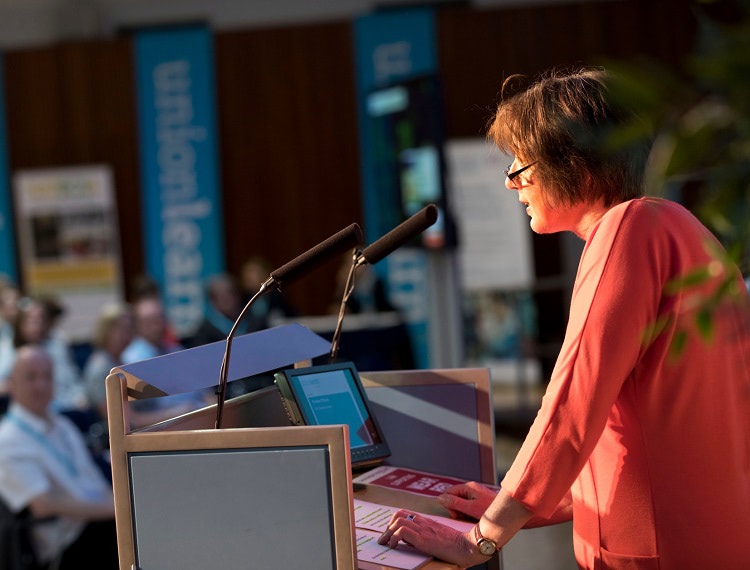 Parliament, trade unions and businesses will be given a new and enhanced role in shaping the future of workers’ rights after Brexit, the Prime Minister…

“ Up to 5.3 million workers in Britain suffer from poor working conditions and are susceptible to exploitation, sparking a fresh campaign from the Trades…