AAT June 5, 2008
Views: 1
0 Comments
Government aspirations for a motivated and skilled workforce will fall short without greater employer commitment to training, according to an independent survey commissioned by the Association of Accounting Technicians.
Hot on the heels of the recent CBI/Edexcel education and skills survey which showed that just 28% of employers offer staff training that leads to a recognised qualification, the AAT has found that two in three UK workers – whose employers do not contribute to their skills training – are unmotivated and have little desire to progress.
“The key finding of our research was the difference that training made in terms of whether an individual saw themselves in a career or just a job,” explains Jane Scott Paul, Chief Executive of AAT. “In terms of motivation, and long-term loyalty to a business, training is key. After all, it stands to reason that if your employer is willing to invest time and money in your personal development this will create a far more reciprocal relationship.
“We were, however, staggered to see quite how pronounced the difference in attitude was among those who received no employer funded training and those who had – particularly as this trend does not seem to waiver in any significant way when we divide the responses up by age or gender.”
The study by the leading qualification and membership body for accounting staff, surveyed a UK cross-section of over 1,000 individuals to ascertain how much impact training has on staff from a motivational and attitudinal point of view. Key findings from the survey include:

Furthermore there were notable differences across the UK, from city to city, with workers from Liverpool and Plymouth the least likely to have gone on a training course and therefore the least likely to feel that they had a career (17%, compared to a national average of 32%). Conversely, two-thirds (66%) of those from Edinburgh had experienced employer-funded training and were the most likely to consider themselves in a career.

Government aspirations for a motivated and skilled workforce will fall short without greater employer commitment to training, according to an independent survey commissioned by the…

Government aspirations for a motivated and skilled workforce will fall short without greater employer commitment to training, according to an independent survey commissioned by the …

“Employees are more likely to stay with their current employer if they undertake further training as part of their job, according to the findings of… 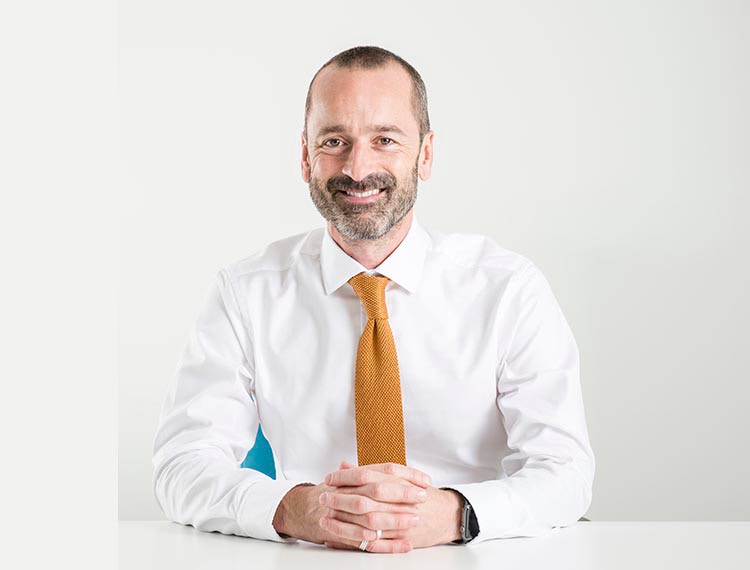 In the post Brexit world when we are likely to see more challenging trading conditions and find it harder to recruit, it will be more…

A new website recently launched by the Learning and Skills Council (LSC), the organisation responsible for making England better skilled and more competitive, is giving…