At Wednesday morning’s session of the Education Committee, the Secretary of State for Education was asked by Labour MP Ian Mearns why didn’t the DfE immediately comply with the Cabinet Office Covid-19 guidance for paying government contractors and announce support for those providers with an Education and Skills Funding Agency apprenticeships contract.

Gavin Williamson replied, “We always comply with Cabinet Office guidance and we always will do”.

The Association of Employment and Learning Providers (AELP), which represents independent training providers who train 7 out of every 10 apprentices in England, strongly disagrees with this response.

When the Board of the Association of Employment and Learning Providers met on Tuesday 21 Apr they considered the contents of a letter dated 17 April 2020 sent by the Apprenticeships and Skills Minister to all MPs in England on the Department for Education’s intention to provide support for apprenticeships and adult education.

Taking into account legal advice already sought by individual AELP members, the Board unanimously agreed that levy funded providers also have a direct contract with the ESFA and so the DfE’s grounds for excluding relief for them were not justified.  Therefore the Board instructed AELP’s secretariat to immediately seek formal legal advice on whether the Department is still failing to comply with the Cabinet Office guidance to which the minister’s letter refers.

On Monday 27 April, the Association of Employment and Learning Providers’ solicitors, VWW, sent a letter by email to the Parliamentary Under Secretary of State for Apprenticeships and Skills. Prior to this, VWW instructed James Goudie QC of 11 KBW.

The open letter sets out the reasons why our lawyers believe that our members should benefit from supplier relief under Government Guidance.

It says that the Government’s failure to act in accordance with the Cabinet Office guidance “displays a multiplicity of legal errors” and “an abuse of power”.

AELP looks forward to seeing the Government’s response and it will consider its position further.

We will not be making any further comment on the contents of this letter until this has happened because legal privilege applies.

.@RLong_Bailey and @tobyperkinsmp have demanded that the Government follows its own guidance to avoid “the appalling impact this could have on hundreds of independent apprenticeship providers and hundreds of thousands of apprentices”.https://t.co/uR0hIj1Uk2

Supplier Relief in response to COVID-19

We write on behalf of the Association of Employment and Learning Providers (the AELP) in connection with the application of Government Guidance to suppliers of levy funded apprenticeships. We have also instructed James Goudie QC of 11 KBW.

The ITPs and others are suppliers of contractual services. They are in need of supplier relief during the current Covid-19 crisis, in accordance with Government Guidance. It is not however being supplied, even though it involves no more money than that already allocated for apprenticeships. It is in connection with that failure to follow the Government’s own published Guidance that we write.

Suppliers of levy funded apprenticeships fall within the scope of Government Guidance. Our client is concerned that they are currently being excluded from supplier relief.

We have set out our reasons below:

As to the first of these two grounds, the failure displays a multiplicity of legal errors:

As to the second of these grounds, there is unjustified and unlawful discrimination and/or unequal treatment in at least two respects:

We understand that you are conducting a review. We trust that the threatened injustice will speedily be removed. 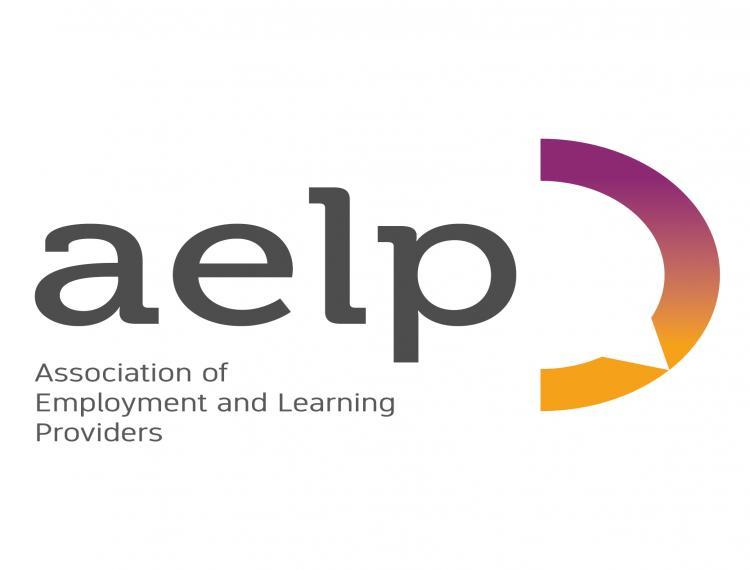 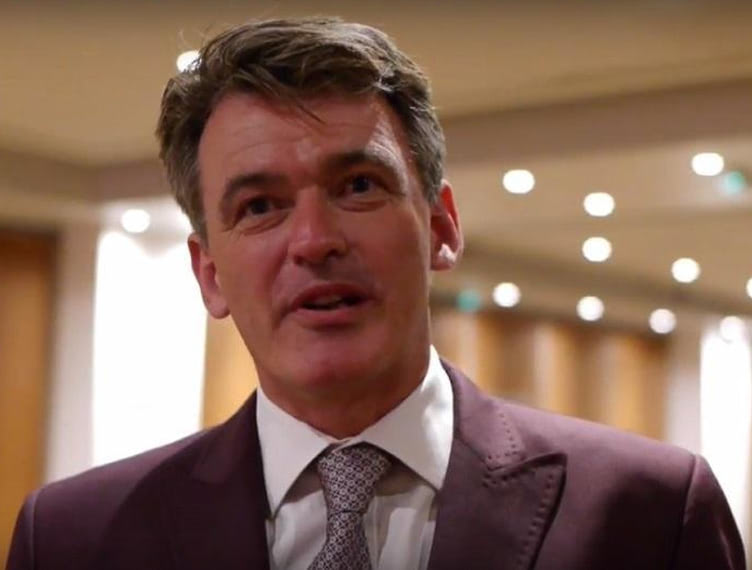 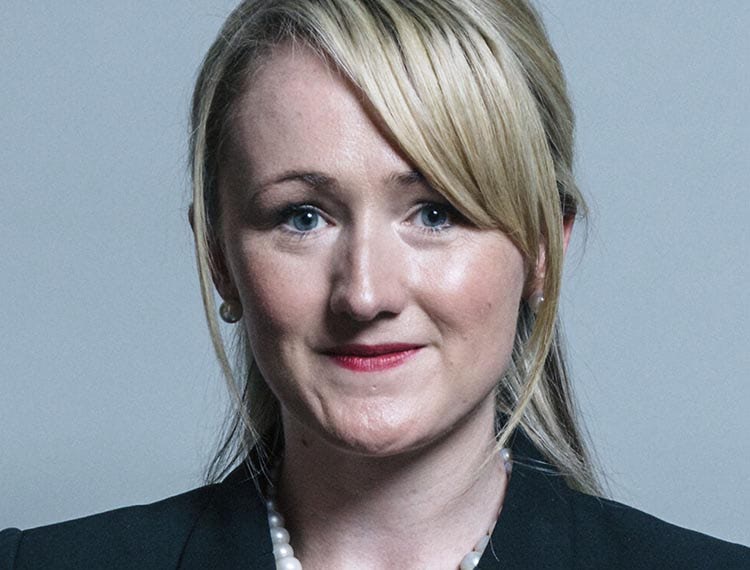 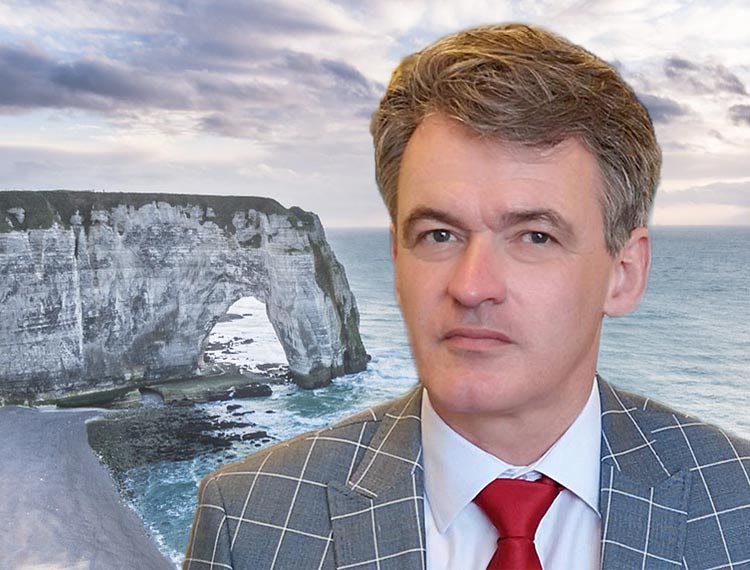 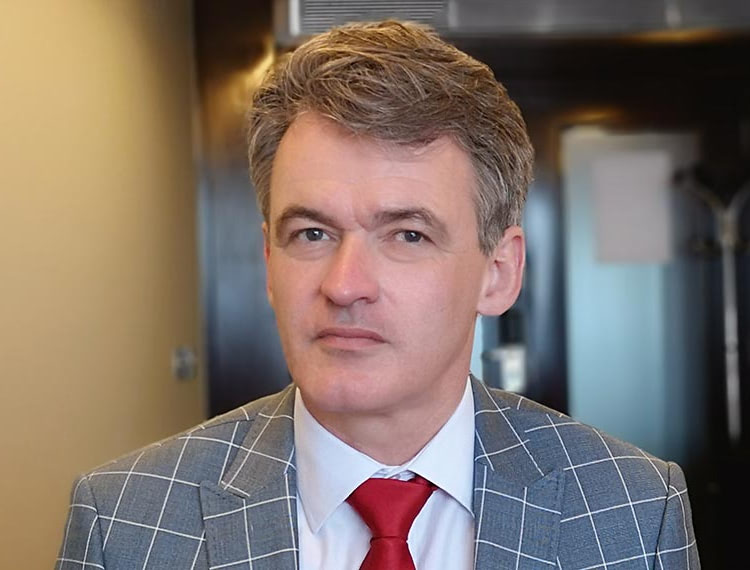