Despite claims that prisoners best learn their lesson with strict limits on their use of technology, the Centre for Social Justice (CSJ) points out that reoffenders still cost the UK taxpayer over £18 billion each year, and prove a grave risk to public safety.

In its new report Digital Technology in Prisons, the CSJ notes that one of the key reasons for reoffending is the lack of a job, many of which require digital skills in modern Britain. Where the prison system may have worked to reform inmates in previous generations, it now fails abysmally.

The lack of Internet in prisons contributes significantly to this educational failure. An increasing number of educational courses are only available online, reducing prisoners’ opportunities to learn, especially as a new national Covid-19 lockdown comes into effect.

The majority of prisons in England and Wales do not have the cabling or hardware to support broadband, with just 18 out of 117 prisons possessing in-cell cabling. Remarkably, even prison staff do not have access to the internet, such as video conferencing services. Many prisoners serving longer sentences have never held a digital device.

Employment prospects for released offenders are extremely bleak, with 68% unemployed in the four weeks before custody

The cost of prisoner reoffending in the UK is £18.1 billion per year. In addition, employment prospects for released offenders are extremely bleak, with 68 per cent unemployed in the four weeks before custody (81 per cent for men)

A staggering 47 per cent are formally unqualified, and only 4 per cent of women and 11 per cent of men are in work six weeks after their release. Prisoners are often among the most digitally excluded in British society, yet nearly all jobs, from supermarket assistants to construction workers, now require at least basic digital literacy.

The think tank is also concerned by the dire effect Covid-19 lockdowns are having on prisoners’ mental stability, which is linked with reoffending.

Due to the lockdown, almost all prisoners in England and Wales have been confined to their cells for up to 23.5 hours per day. A prisoner who successfully sustains a family relationship is 39 per cent less likely to reoffend than one who does not, yet prisoners have been barred from seeing their relatives, with family visits completely forbidden.

Video calling has been installed across the prison estate, but prisoners are entitled to just one 30-minute call per month. As such, many family relationships have completely broken down.

One prisoner’s partner said: “My three-year-old grandson hasn’t seen his dad for 11 weeks and yesterday he said, ‘Daddy has gone now’. The impact on the children (and the parents) is heart-breaking.”

A discouraged prisoner told the CSJ: “If I don’t see my family I will lose them, if I lose them what have I got left?”.

Forty-three per cent of prisoners have a diagnosed mental illness, and one fifth of male prisoners have attempted suicide. Prisoners remain isolated from family, deprived of opportunities to learn or reform, without the psychological support they need, and confined to their cells in circumstances that produce enormous mental strain, highlighting the importance of greater contact with the outside world.

The CSJ proposes a high-level security system in order to control and monitor prisoners’ use of technology, so that access to the Internet is limited, and focused on the precise educational and social aims set out in the report.

The think tank gives the example of the prison estate educational provider firm Coracle Inside, which offers digitally-based learning opportunities already, albeit in an offline format. They are currently active in 20 prisons in England and Wales, both public and privately run. They provide a range of facilities including video, audio, content created using e-learning authoring tools, documents, e-books and graphics, interactive quizzes and multiple-choice questionnaires, progress monitoring, assessment and feedback tools.

As an example of high-security prison tech hardware, the company sells devices that are fully MoJ-security compliant and offers software and hardware support to prisons.

Among its security recommendations, the CSJ urges that video conferencing should be accessible in secure areas with appropriate oversight by prison staff, restrict online content to approved educational, welfare, employment and rehabilitative websites, tailor access to each individual prisoner according to their risk profile, if necessary limited to security-cleared prisoners only, be subject to sanctions if abusive behaviour occurs, complement face-to-face teaching, and for in-person visits to continue as soon as possible.

Andy Cook, Chief Executive of the CSJ, said:
“The conditions forced on prisoners as a result of the lockdown have exposed a pre-existing problem. Prisons in England and Wales are rooted in a pre-digital and age. If this is allowed to continue, our prisons will serve not as places of reform, but as drivers of exclusion, systematically denying the prison population access to education and training, and leaving them unable to work.

“The CSJ’s latest report argues the time has come to modernise our prison system, and to redress the exclusion of prisoners from the world outside the prison walls by installing controlled broadband facilities throughout the prison estate.

“The necessary security measures will be taken to ensure Internet use is focused and monitored in all prisons.

“Security is a two-way street: we must ensure that both the UK’s prisons and its streets are safe. The CSJ presents strong evidence that the controlled use of Internet in prisons delivers on both targets by improving prisoners’ trust in the system, education and mental health, significantly reducing the likelihood of reoffending.” 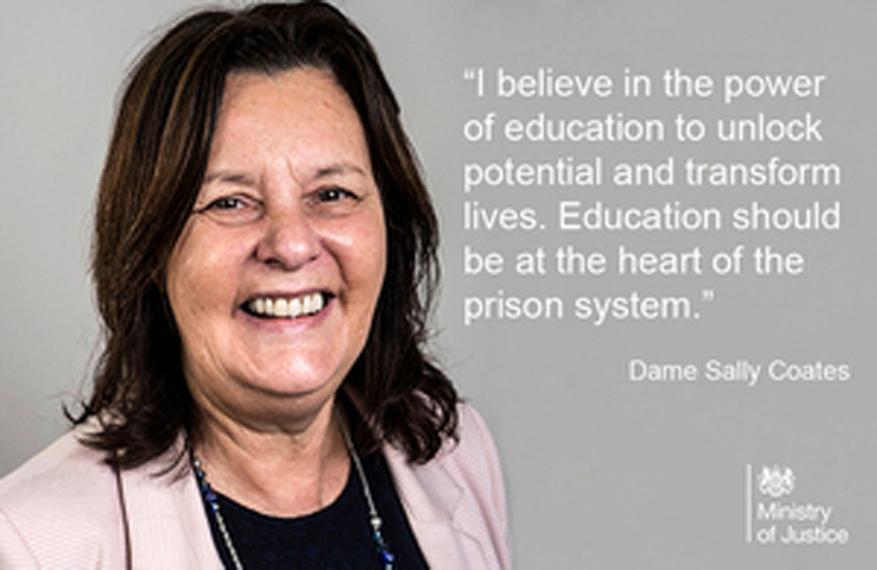 A comprehensive plan to transform the standard of education in prisons has been unveiled today by Dame Sally Coates. Governors to be given complete control… 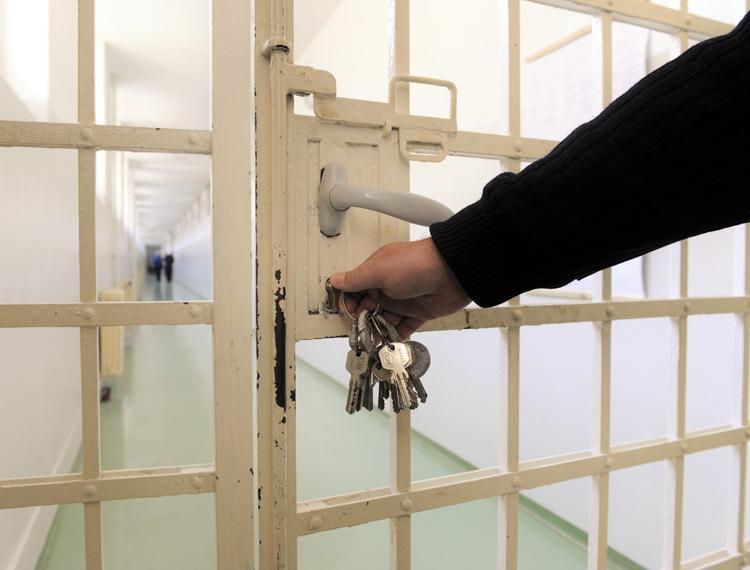 The AELP/ERSA report ‘Prisoner Apprenticeship Pathway’, has called for a cross-government approach to enable more prisoners to take up apprenticeship opportunities while still in prison, improving…

“ The latest report by Her Majesty’s Chief Inspector of Prisons has shown the results from a full inspection of HMP Perth in October 2005.…