After the recent Cabinet #reshuffle @GillianKeegan was appointed Parliamentary Under Secretary of State at the Department for Education today (Friday 14th February 2020).

Gillian has had a lifelong passion for Apprenticeships and Skills. Gillian was also a former Apprentice and grew up in Knowsley in Liverpool. In fact, she was the first degree level apprentice in the House of Commons.

Gillian was first elected as Member of Parliament for Chicester in June 2017, and re-elected in 2019. Since becoming an MP Gillian has occupied several positions. She was elected to the Public Accounts Select Committee in September 2017. The Committee scrutinises public spending and generally holds the government and its civil servants to account for the delivery of public services.

In December 2018, Gillian stepped down from the committee as she was appointed as the Parliamentary Private Secretary (PPS) to Her Majesty’s Treasury serving the Ministerial portfolio. The appointment from the Prime Minister required Gillian to assist Treasury Ministers in their official departmental and Parliamentary duties.

Gillian was then later promoted to serve as the principle PPS at the Ministry of Defence serving the Secretary of State, and several months later she was elevated again to serve as the PPS to the Home Secretary, a position she held until August 2019. Most recently she served as the PPS to Matt Hancock at the Department for Health and Social Care.

Since 2017 Gillian has remained very active, frequently participating in debates both in the Chamber and Westminster Hall. Whilst sitting on several All Party Parliamentary Groups on issues covering cancer care, international development and education. 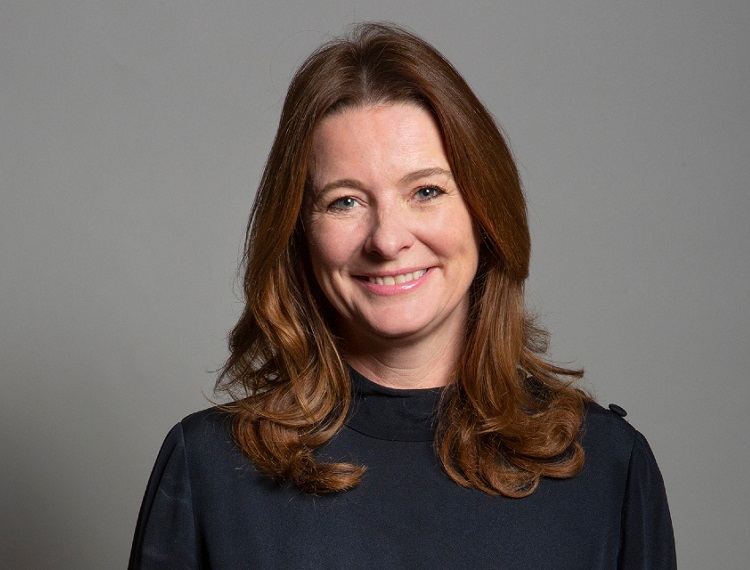 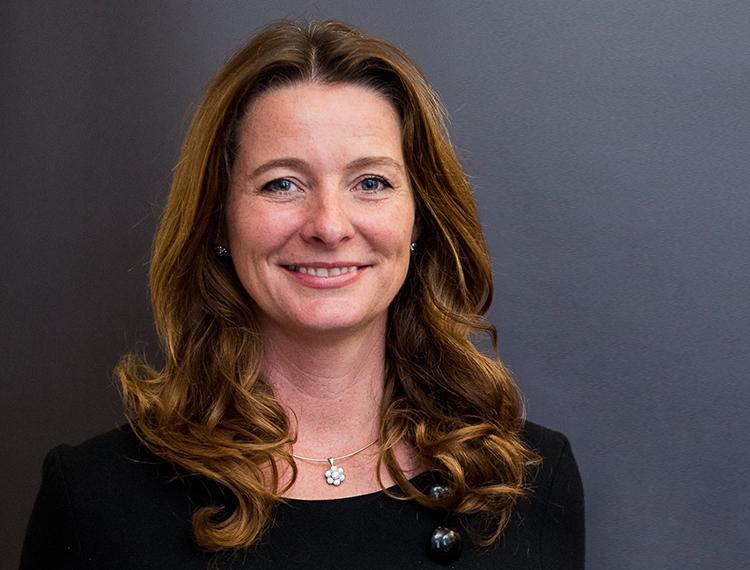 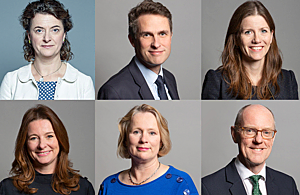 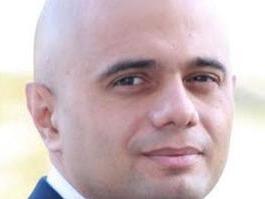