@ImpetusPEF – Hartlepool, Durham and Hull face the biggest challenges for levelling up for young people from disadvantaged backgrounds

A new online data map today reveals for the first time the areas in which young people from disadvantaged backgrounds are most likely to be out of work.

The landmark data tool, published by youth charity Impetus, breaks down NEET rates by disadvantage and qualification level in every local authority. It shows that 36% of young people from disadvantaged backgrounds in Hartlepool were NEET, and 34% in Durham and Hull compared to a national average of 25%, and a low in Leicestershire of 12%.

The data formed the basis of the ground-breaking set of Impetus Youth Jobs Gap reports, which found that poorer children are twice as likely to be out of work later in life than their wealthier peers, even if they achieve the same grades.

With employment for under 25s at a record low of 3.43 million as we emerge from the pandemic, the government must prioritise young people in its ‘levelling up’ agenda or risk locking tens of thousands of them out of the labour market.

Local authorities and government officials can use the data to help inform and prioritise targeted interventions. Charities and organisations can use the data to strengthen their funding applications, including for the Community Renewal Fund which is making £220 million of government funding available for 100 priority areas across the UK. The fund will run until March 2022 as the European Social Fund which provided vital support for young people not in education, employment or training, comes to an end.

Eleanor Harrison, CEO of Impetus said: “It’s never been more vital to support young people falling through the cracks in the system. This data can help the sector close the ‘employment gap’ for young people in their local area.

“The prioritisation of issues and funding must be evidence based and local, and the Community Renewal Fund is an opportunity to really target support. Only by prioritising young people from disadvantaged backgrounds will we see any ‘levelling up’ by the government.” 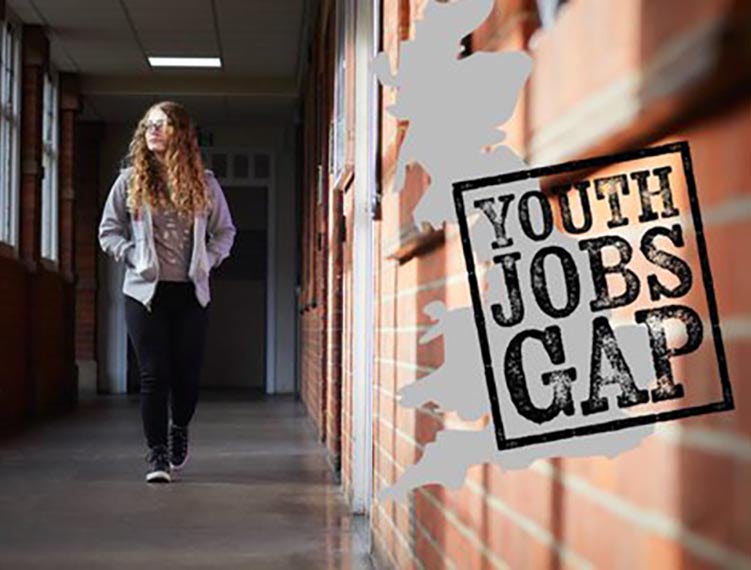 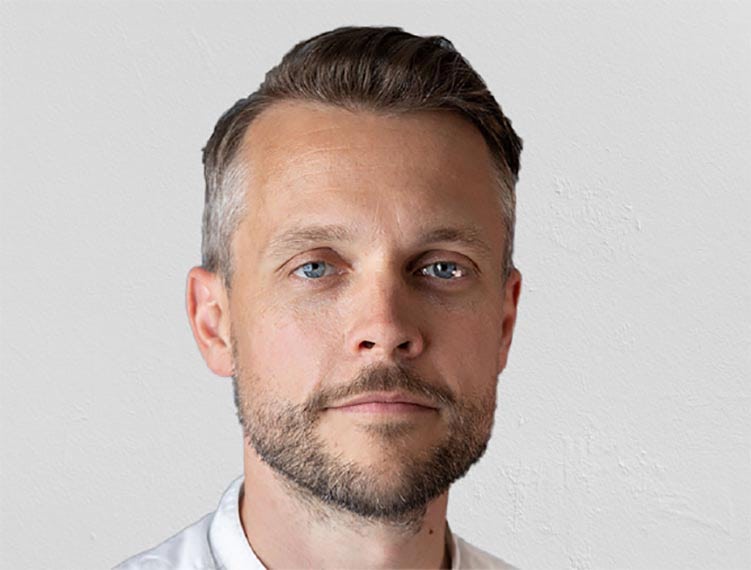 Today’s Graduate Longitudinal Education Outcomes (LEO) data shows that 84.4% of young people who were eligible for free school meals are in sustained employment or further study… 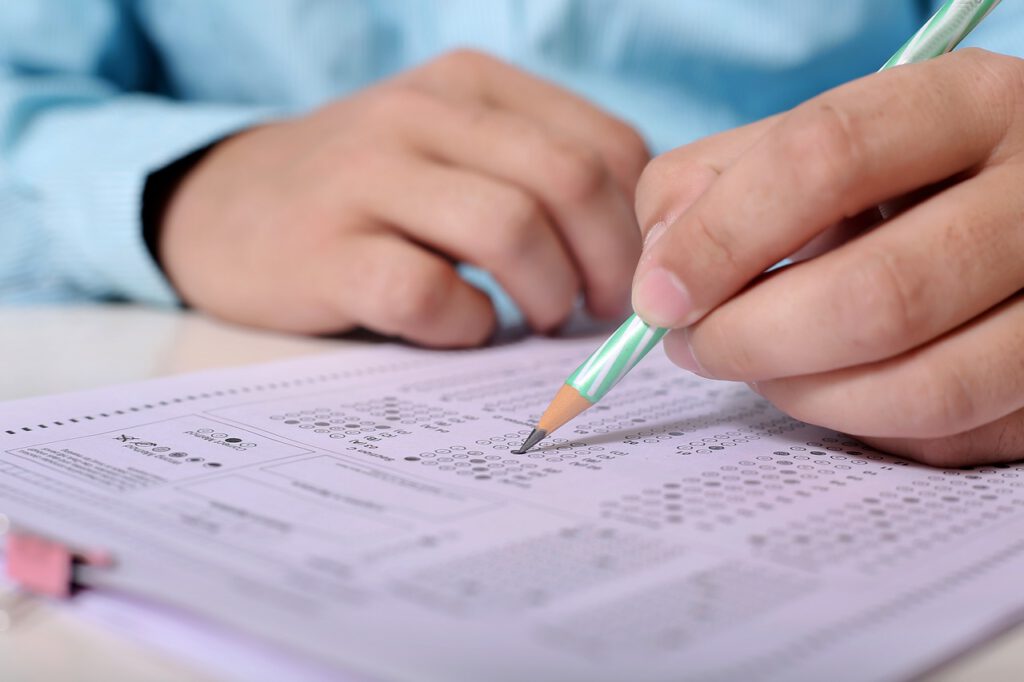 In response to yesterday’s announcement that A-levels will be awarded based on teacher assessments in England, Steve Haines, Director of Public Affairs at education charity Impetus (@ImpetusPEF) said:  “Teacher… 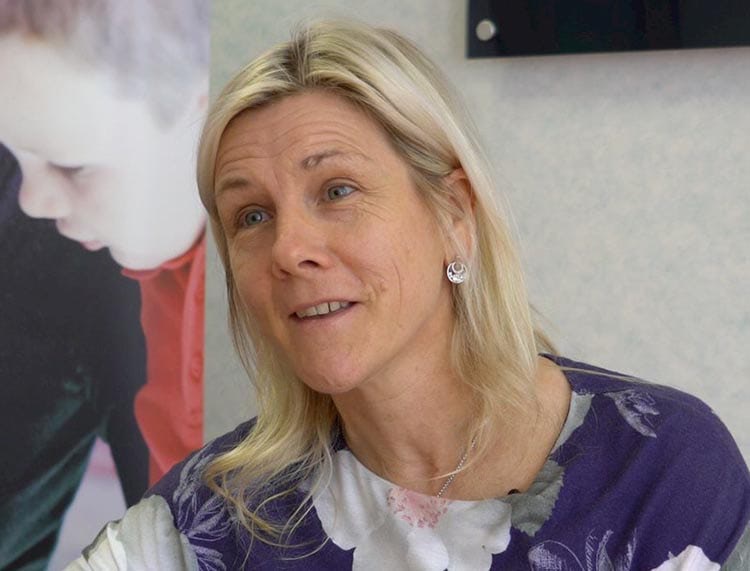 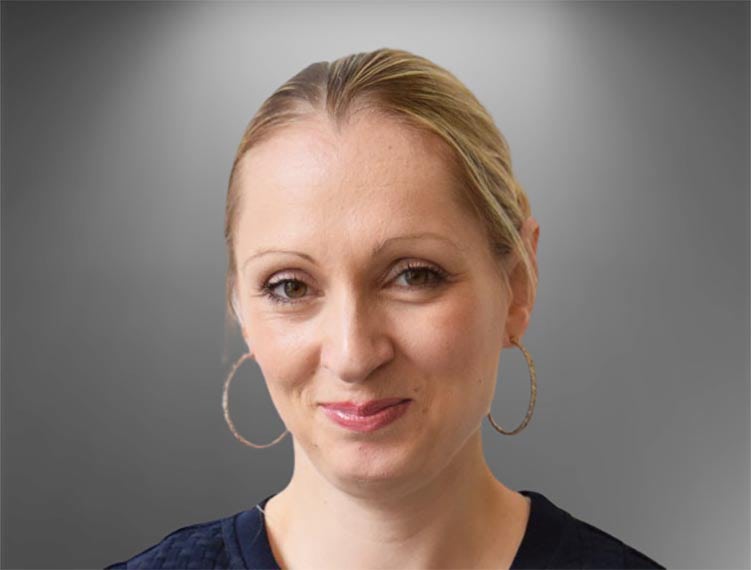 Today’s #GCSE solutions could be next year’s problems  The algorithm controversy of 2020 must not steal focus from the underlying inequalities in the education system. …