I was reminded the other day of something of a tiny incident I once witnessed in the College courtyard.

Distracted at my desk by the unmistakable sound of a skate-board, I got up wearily and went to the window ready to have words with the offending student below. But as I got there I saw an admin assistant and a caretaker converge simultaneously on the skateboarder. A few words were exchanged, the lad picked up his skateboard, gave a placatory wave and walked away.

What put me in mind of this was a close friend’s recent experience of a hospital in lockdown. She had been trying to speak with her elderly father whom of course she could not visit.

She rang the ward and asked if a phone-call was possible.

Well, no. Someone had stolen the ward’s mobile phone.

Could they use one of their own phones?

When would another ward phone be supplied?

Not satisfactory but clearly no way forward. She tried another tack.

‘Can you tell me how my father is?’

She was passed to another nurse who gave her a report.

As it was a different nurse she thought she’d try her luck. Could she speak to her father?

Well no, because the phone had been stolen.

‘But, there is an iPad. We could organise a Zoom call.’

‘Can you ring back in half an hour?’

My friend rang back.

‘We’ve found the iPad but it’s not charged. Can you ring back in an hour?’

An hour later and the iPad was charged but there was another problem: they couldn’t find the password. My friend was asked to hold the line four times before a voice came back:

‘I’m sorry we can’t do anything about the password but there is a phone, is that OK?

‘That would be fine! Thank you!’

So finally my friend got a conversation with her father.

What my account doesn’t convey is the toll all this took of my friend’s blood pressure. At a number of points she would have felt a whole lot better – but made the situation a whole lot worse – by letting the person on the other end of the phone know very clearly what she thought.

Judiciously she had held her tongue but was still inclined to make a formal complaint.

‘Their behaviour of course! It’s absolutely monstrous when you can’t visit that they can’t even organise a bloody phone properly!’

‘Who would you complain to?’

‘The Chief Exec of course! She should put a rocket underneath them! Don’t you think? You look hesitant.’

‘I think the Chief Exec could be the problem.’

‘Well, there was little sense that the needs of relatives should be prioritised in a time of lock-down, right?’

‘Or if there was a policy on that, it wasn’t being implemented.’

‘Well, who’s responsible for those things? The staff? Those people you were struggling with to speak to your father weren’t bad people, they were badly led. It was the Chief Executive who let you down.’

‘If they had been doing their job properly, inspiring all their staff with the importance of the corporate endeavour, of how even the tiniest action could transform morale and quite literally save lives, I think you’d have got to speak to your father much quicker than you did. Eventually you got the phone-call because a nurse was personally embarrassed by the poor professional standards all around her. If the Chief Exec was worth their salt front-line staff would have been maintaining the highest standards.’

I don’t know whether a letter of complaint was ever sent or if it was, whom the complaint was about. But supposing my friend pursued her original intention it’s an interesting question to consider whether – if anything – it might actually have made matters worse. 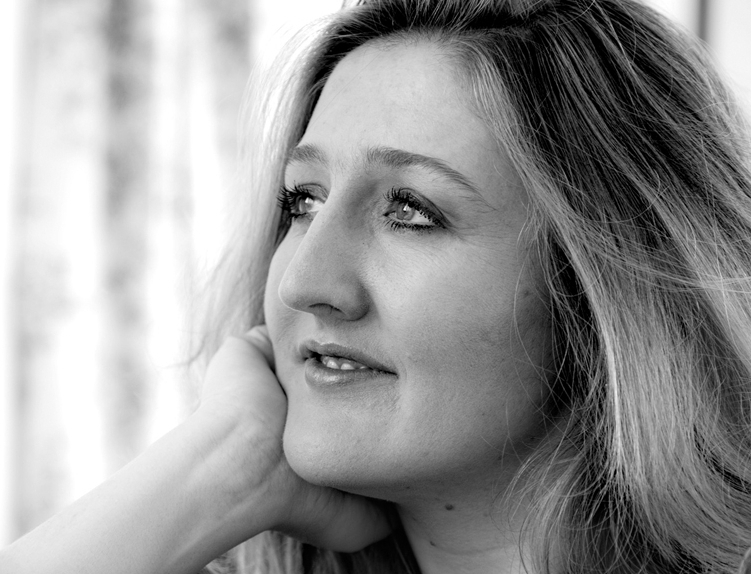 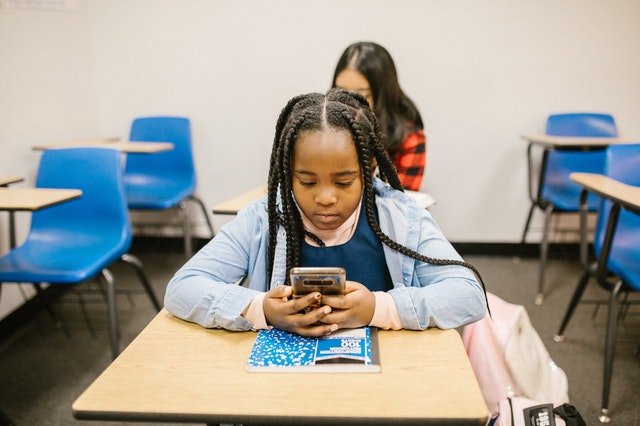 Over half of parents (57%) now support banning mobile phones at school[1] — with the figure growing from 49% just two years ago[2], according to… 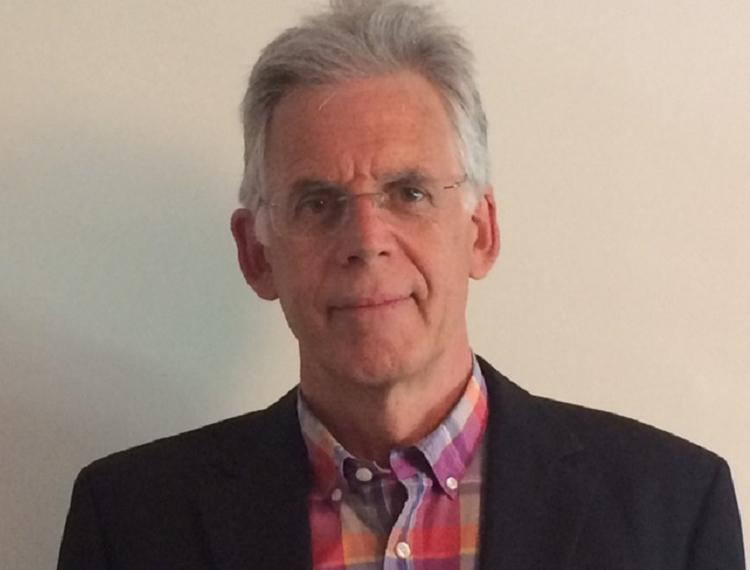 If you really want to be understood, write so as to confuse. Sounds like nonsense, but believe me, there’s something in it. Thing is, if…

Blogging – What is it that attracts people so much? Blogging is a type of website that lets you post in your comments, suggestions or… 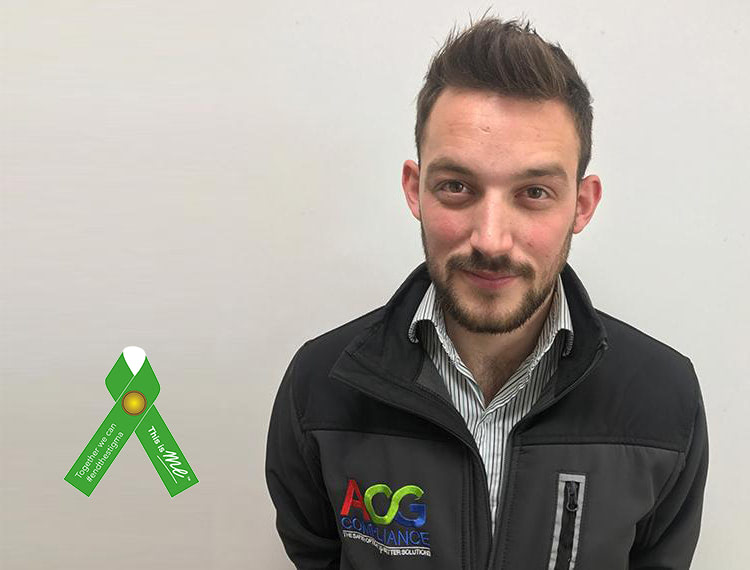 I am not afraid to tackle my demons, and to be brutally honest I tackle them head on and found a new lease of life…