The #ALevelResults fiasco has affected students from all institutions and from all backgrounds, but not proportionally

This is likely to be due to the larger class sizes meaning that there was little or no reliance on the Centre Assessed Grades (CAGs) and instead an algorithm was applied using both the prior records of both the school or college and the students themselves, such as the potential changes from attainment profiles at Key Stage 2. (Channel 4 FactCheck)

I have been an A Level Philosophy lecturer at Birmingham Metropolitan College for the last 17 years. That has given me enough time, I believe, to understand what FE colleges offer. We are not a place for the less academic. We should not be a place for vocational studies only.

We are a vital institution for the student who needs something that a school cannot offer. That may be as simple as a subject that isn’t offered in their school sixth form. Occasionally it may be a sanctuary from a school in which (through no fault of the school) a student did not feel comfortable or could not shake a reputation long ago assigned.

Some young people rightly feel they are ready and mature enough for the independence a college can offer. Some need a second chance. But the truth is that colleges work. We often take a risk on students who need that second chance. Mostly it turns out to be the right decision.

There are students in this situation in all institutions of course, but colleges have features that have made them even more vulnerable to disadvantage from this infamous algorithm used to award grades:

So how did this algorithm affect college students?

As a college, 55% of grades were downgraded (as opposed to the 40% nationally). But let me break down what happened in my own subject. I had a relatively small cohort of 11 Philosophy students. I estimated their grades based on their AS grades (which, using the value-added system ALPS were grade 1, the highest possible). I also estimated on a par with the 2019 A Level results which were 100% A to C and 55% A grades.

On results day I found that all but two students were downgraded, one from C to an E. 45% were below the AS grade they had already achieved. A to C grades were reduced to 72% with A grades reduced to 18%. One student was estimated AAA and downgraded to BBC. He lost his place at Edinburgh to read Philosophy.

So I ask the Government: “On what basis did you decide that this was a fair and rigorous process, when there is no justification from either the students past performance or historical subject performance?”

The Philosophy results at my college have consistently been higher than national average for both similar centres and all centres, including private schools (data I provided by the AQA Enhanced Results Analysis). Yet none of this mattered when a formula was being applied based on what the Government statisticians have decided that students from my college are capable of.

My students have been let down

In all my years teaching, never once have I felt that a student was disadvantaged by going to a large FE college. Quite the opposite. They work hard, I work hard and we get the results at the same time as teaching them independence. But this week that changed. Because this year my students have been let down, as have so many across the country.

When Boris Johnson tells us more students from disadvantaged backgrounds are going to university than before this year, I wonder how many are going to their first choice.

To any student who has been let down, please don’t give up. You and your teachers know what you are capable of.

To any teacher who like myself has been alternating between sadness and fury, let us keep our heads up and keep fighting to make the difference we got into the job to make. 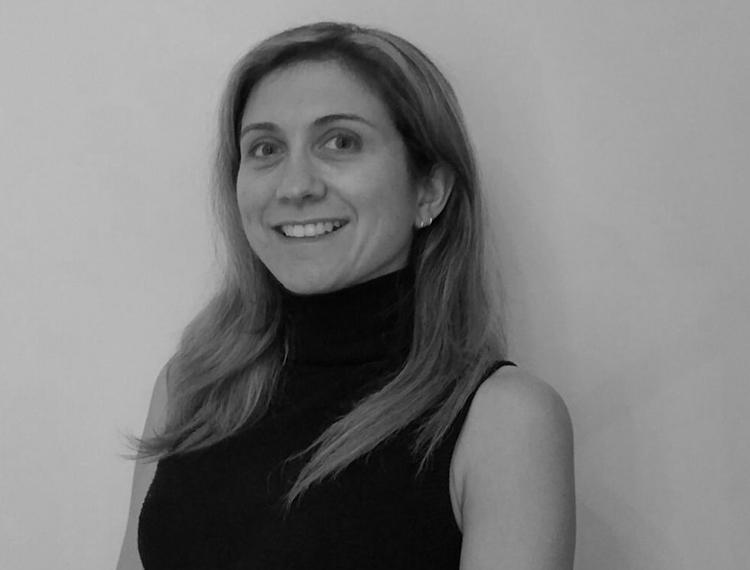 The fact that Further Education is woefully underfunded is not news. Nor is the fact that FE colleges are reducing the curriculum offered. According to… 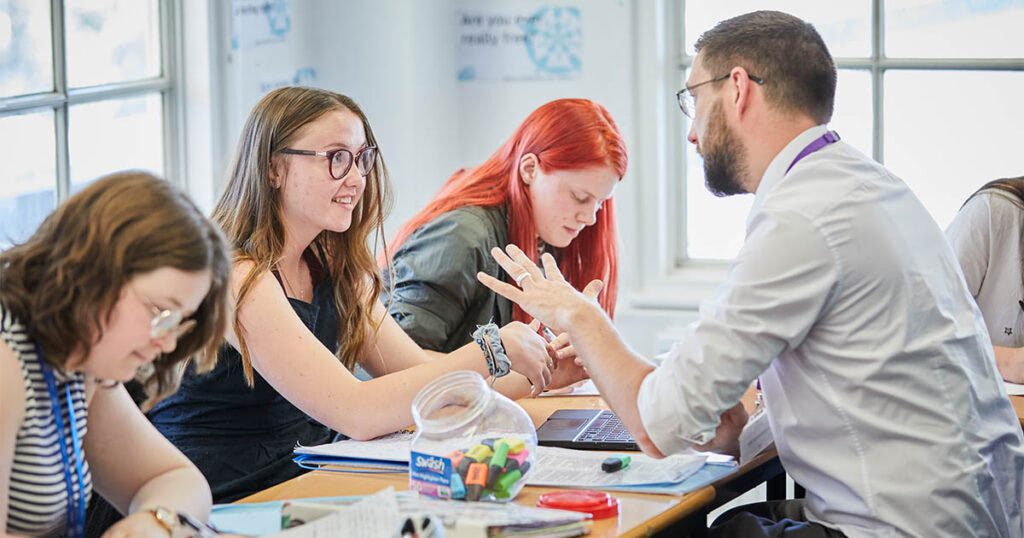 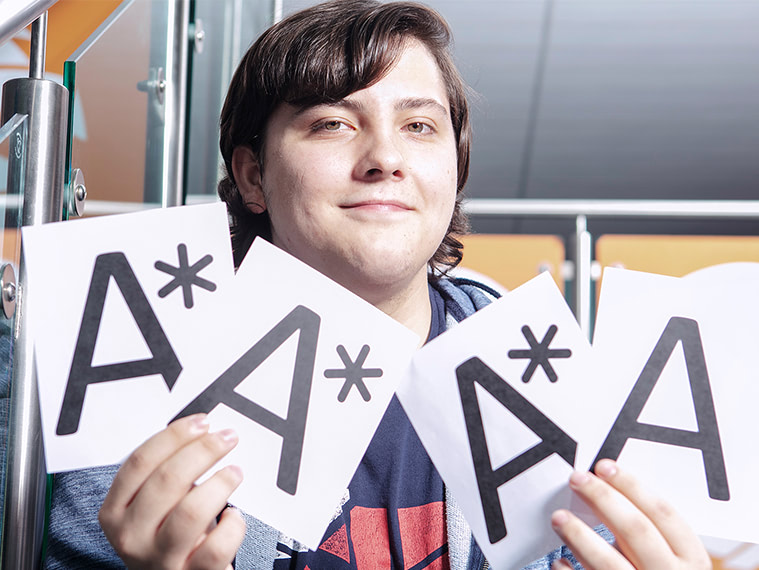