Kingston Maurward College has been eagerly awaiting the conclusions of the Ofsted & Adult Learning Inspectorate (ALI) re-inspection, carried out in November 2005.

The college was subjected to further scrutiny after receiving an unsatisfactory report upon its first inspection, which was conducted in January 2004. The inspectors returned to review the college’s Work Based Learning (WBL) provision for horticulture, agriculture, countryside and floristry and outdoor recreation and leisure. The previous inspection had found these areas to be unsatisfactory after which the college was given a two year period in which to improve its provision.

Getting Better All The Time

The re-inspection report found that there had been significant improvements. The report was positive toward the improved retention of apprentices, 82% of those who enrolled in 2002-03 went on to complete their training. The high standard of achievement, development and co-ordination was also acknowledged. There were, however, a few negatives highlighted by the inspectors, such as the difficulty in retaining advanced apprentices.

The report also found many positives in the college’s Quality of Provision, recognising the good partnership evident between the college and employers and the high quality of assessments and reviews. There was also a good response to the management and staff training.

The report found that the college had worked hard to improve in the areas that had been previously performing below expectations. The ratings given by the inspectors improved on all counts, although there remained a few points where improvement can still be made.

What would your inspection report on FE say? Tell us in the FE Blog

“ The two official education inspectors Ofsted (The Office for Standards in Education) and the ALI (Adult Learning Inspectorate), stated their dissatisfaction for the overall… 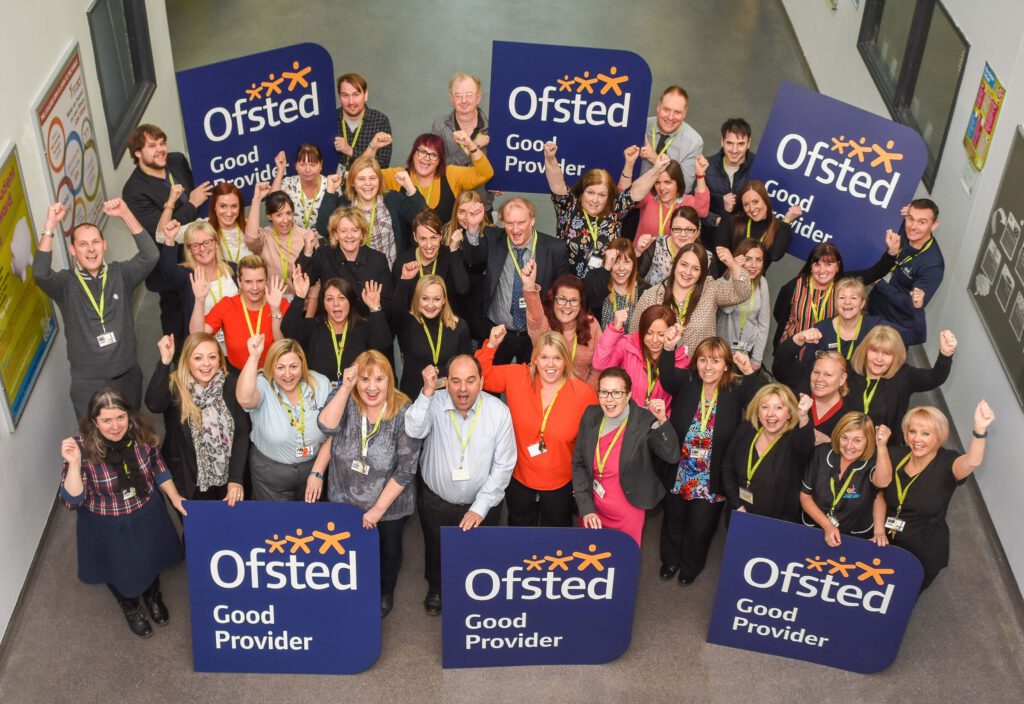 East Durham College is proud to announce that it has once again been graded as ‘Good’ by Ofsted following an inspection in January 2018. The…

“ The Queen Alexandra College was inspected in April 2004 and its re-inspection report was recently released. Inspectors from the Office for Standards in Education…

“ The Queen Alexandra College was inspected in April 2004 and its re-inspection report was recently released. Inspectors from the Office for Standards in Education…