A number of case studies were put together over more than a year to investigate the effect that Scotland’s colleges have on the economy.

John Burt, Chair of the Working Group, which is part of the Scottish Executive’s Review of Scotland’s Colleges, said: “We have worked hard to produce a robust and evidence-based statistical report that demonstrates the high return Scotland’s colleges achieve with public money”.

“The report is supported by 29 college case studies, each of which illustrate the key role colleges play in their communities”.

He added: “I am very pleased with the report’s results, both as Chair of the Working Group, and as Principal of Angus College. I think people generally consider colleges are doing good work, but it is easy to forget the economic impacts of that work ““ this report brings those impacts into focus”.

“The report also shows that colleges have a strong role in improving health, reducing crime and strengthening communities. By understanding the difference that colleges currently make to our lives, we are in a much stronger position to plan for the future,” he continued.

John Henderson, incoming chief executive of representative body Scotland’s Colleges, has expressed his delight at being appointed to the role following its extensive restructuring. Currently…

The Scottish Government launched a review of vocational education and training in Scotland last week, designed to ensure it provides maximum value for money and… 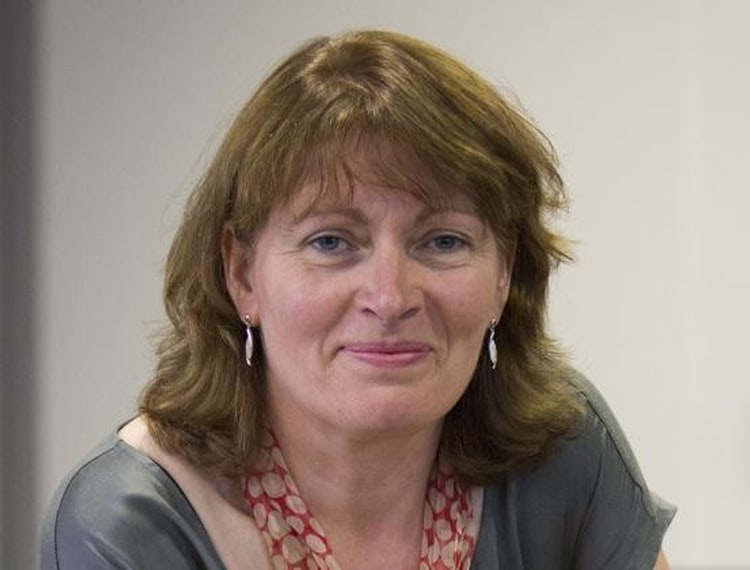 Commenting on the recommendations within the Scottish Government’s Advisory Group on Economic Recovery report, which has been published today (Monday), Shona Struthers, Chief Executive of…

The Association of Scotland’s Colleges (ASC) today welcomed The First Minister of Scotland, Alex Salmond MSP, as keynote speaker at its annual conference in St…