The 157 Group, the membership organisation representing 28 large FE colleges in England, has today issued a stark warning of the potential impact on 16 to 18-year-old learners of the proposed scrapping of child benefit for higher-rate taxpayers and cutbacks to the Education Maintenance Allowance.

In his recent speech to the Conservative party conference, Chancellor George Osborne proposed reducing the eligibility threshold for child benefit from 18 to 16 years of age, scrapping it entirely for households where one earner was earning above the top income tax band of £44,000 per year, and is believed to be considering cuts to the EMA.

In a letter to The Telegraph, Lynne Sedgmore CBE, executive director of the 157 Group, praised Nick Clegg’s proposed introduction of a ‘pupil premium’ which would fund an extra 15 hours of free childcare for two-year-olds and give state schools an additional £2,000 to educate children from low-income families in a bid to improve social mobility. However it is feared that the initiative will be funded by cuts elsewhere in the education sector, and Sedgmore expressed concern at the lack of attention paid to FE.

“It is disappointing that there was no reference to Further Education, the sector that has the highest proportion of disadvantaged learners,” she said. “If plans to remove child benefit for those over 16 and to cut back on EMAs are pushed through, the impact of the premium in improving school and early years provision could be undone.

“The EMA has made a real difference to the participation and achievement of young people from poorer households, and we sincerely hope that it will be retained in these difficult times. If these cuts were to happen at the same time as parents lost their jobs or had to cut their hours, we could see increased drop-out rates for 16 and 17-year-olds, reversing years of progress against our skills ambitions.

“Members of the 157 Group know how important financial support can be in helping those from disadvantaged backgrounds to persevere and succeed. Further thought should be given to rolling up the EMA, child benefit and other forms of support into a well-targeted youth allowance that ensures no-one is prevented from getting on in education because of financial hardship.”

Osborne will launch the government spending review, setting out spending plans for each Government department for the next four years, at 12.30pm on Wednesday. 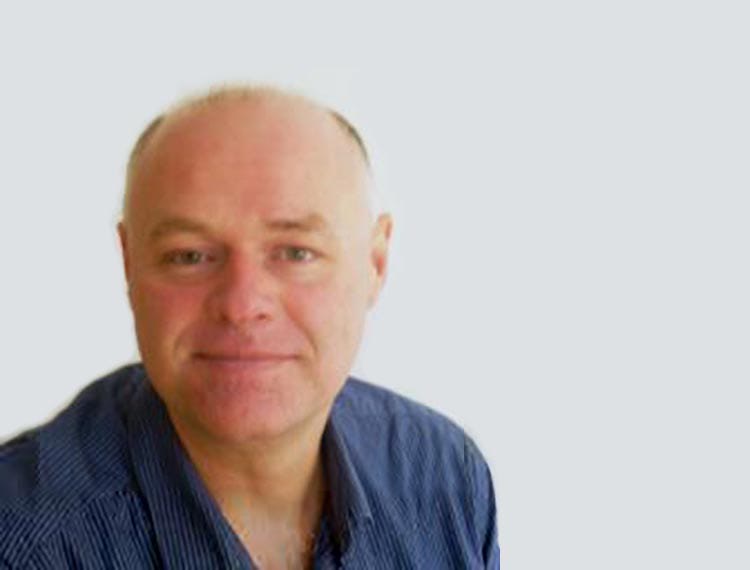 Chancellor George Osborne launched the coalition government’s Comprehensive Spending Review (CSR) this afternoon and, as expected, the FE sector has been strongly affected. In his…

“ According to research by the Learning and Skills Council (LSC) in Lancashire, parents of teenagers are struggling to pay for their teenagers” needs because…

The autumn 2010 Spending Review, which will set out the government’s approach to reducing the budget deficit over the course of this Parliament, poses some…