Apprenticeship recruiter Damar Training has helped to enrol more that 100 apprentices with 50 employers in the North-West over the first 100 days of the year, the company has announced.

According to managing director Jonathan Bourne, the figures show that, although the economic climate remains challenging, employers in the region are demonstrating an increased confidence in recruiting apprentices.

“These figures underscore the fact that many of the region’s employers remain committed to developing their workforce and recognise the business benefits that Apprenticeships bring – better retention, lower recruitment costs and a more committed and competent workforce,” said Mr Bourne.

Damar enrolled 108 apprentices in the first quarter of 2011, with employers in sectors ranging from legal, financial and leisure to the healthcare industry. In addition, since last August, when Apprenticeship providers traditionally begin their courses, new apprentice starts at the group are nearly 50 per cent higher than the previous year.

Over the past four years, Damar has seen a three-fold increase in its business, with turnover trebling to more than £1 million. Initially working in its home town of Stockport with 12 staff, the group now employs 23 people to work with employers in Greater Manchester, Cheshire, Lancashire and Merseyside.

“We are also delighted that at least 11 of our employers have been able to support young people from Stockport as part of the council’s campaign to increase local Apprenticeship places,” continued Mr Bourne.

“Despite the current economic climate, more employers recognise these benefits. In many cases overall recruitment and salary costs of apprentices in year one is lower than for non-apprentices, making Apprenticeships a low risk but high return model for employers who are looking to start hiring again.”

In January, the group launched its ‘Accelerate’ programme to open up Apprenticeships to new employees of all ages and educational backgrounds. Around the same time, a new ‘Welcome to Work’ course for apprentices was also being rolled out to support businesses through the induction process.

Mr Bourne added: “We have had a great start to 2011. One hundred apprentices in 100 days is a great success. We have a great team at Damar and are looking to deliver apprenticeship and NVQ qualifications in business skills and customer service to more than 750 people by the end of the year.” 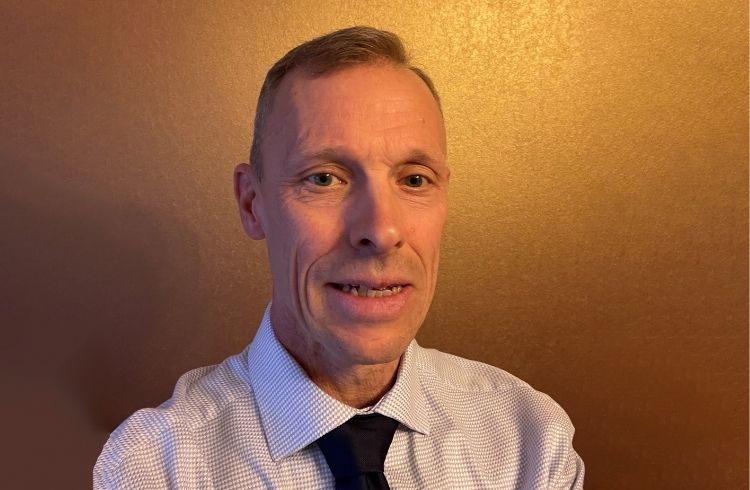 Damar Training, the specialist provider of professional and business apprenticeships, announces the appointment of Keith Richardson as client solutions director. Keith has many years’ experience… 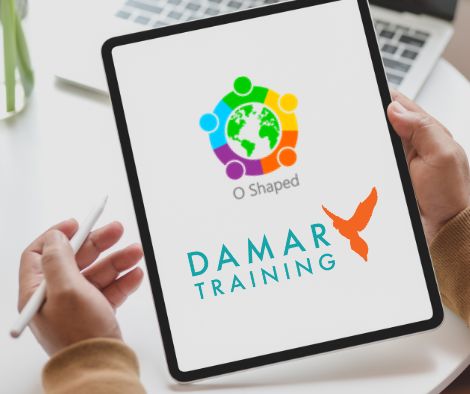 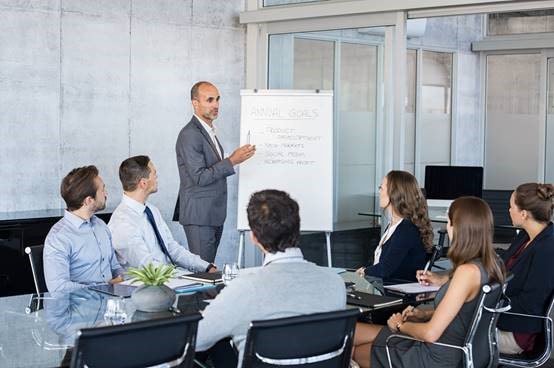 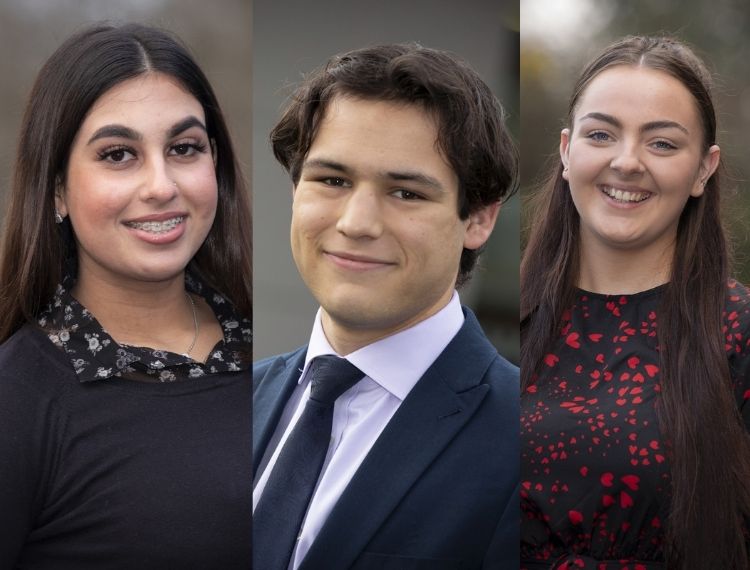 Ranging in age from 16 to 37, and across all ten boroughs of Greater Manchester, the successful apprentices have begun roles across all districts and… 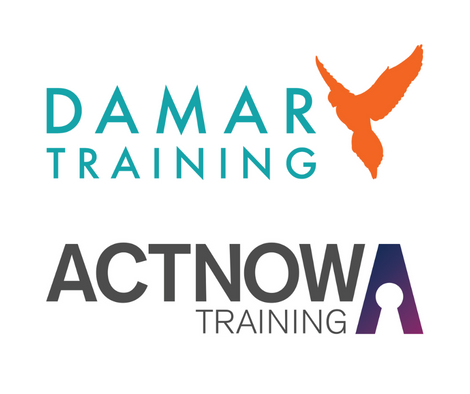 Damar Training is delighted to announce that it has teamed up with Act Now Training, a leading information governance consultancy, as the preferred supplier of… 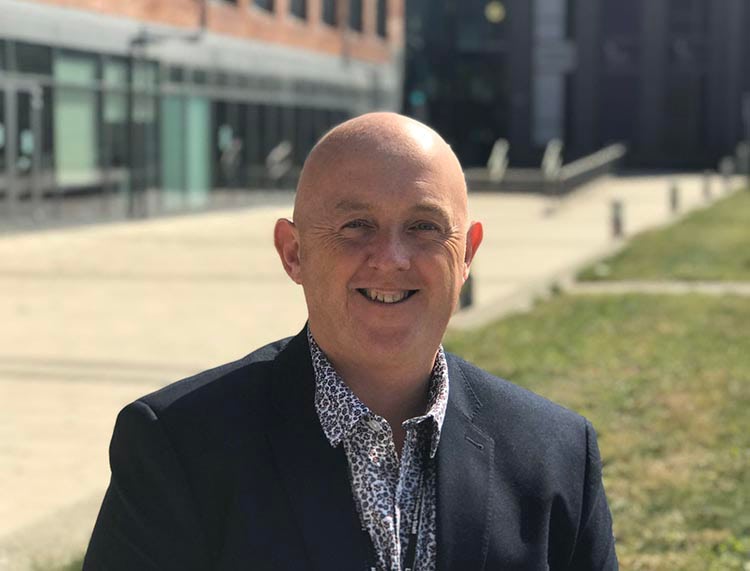 Members of Luminate Education Group (@LuminateEdGroup) are taking part in a group-wide apprenticeship initiative, to get 100 apprentices hired in 100 days.  Leeds City College,…