The Learning and Skills Council (LSC) has come in for some criticism for its handling of educational funding in recent weeks, being associated in some segments of the media and industry with the “funding crisis” in Further Education which has led to colleges contemplating both cutting courses and cutting jobs. This has come at the same time as many lecturers walking out on a NATFHE balloted strike at a number of FE colleges, as they await the realisation of their agreed pay deal.

In this climate of vitriolic exchanges, the position of the LSC has remained a constant, and was further clarified yesterday when we spoke with David Russell, their National Director of Resources, to whom we are very grateful for his co ““ operation in agreeing to the interview. Many areas of the FE sector were covered, focusing on the areas of adult course provision and funding.

When discussing the Education Maintenance Allowance (EMA, publicised recently in the case of Bedford College, who have become the first institution to apply this allowance in the FE sector) Mr. Russell touched on the necessity of funding the education of the younger section of the market. He stated that there were no current plans to begin any comparable system for adult learners, as (naturally) there is a certain quantity of money available for funding.

The LSC, Mr. Russell stated, has taken over most of the funding of the EMA initiative from the DfES, and are gearing it to “encouraging” younger students to stay in education. There are indications, he said, that the EMA has “had a positive impact” in its evaluation of its impact upon the retention of young students, and there are plans in the pipeline for this system to be expanded to encompass more and more younger students.

When discussing the specific instance of the Bedford College’s implementation of the EMA within the FE sector, he stated that this was an area that could well see a greater degree of EMA involvement. He pointed out that there was an ever increasing drive towards greater co ““ operation between schools and FE institutions, thus offering the full range of both academic and vocational training for those of that age group. This would also lead to a greater capacity to share funds more evenly, providing the best provision to young students within the constraints of the budget.

When I Get Older, Losing My Hair”¦

Turning to the issue of adult course provision, which received a storm of publicity both through its government ““ funded national festival last week (Adult Learners Week) and through colleges announcing the cutback of adult courses and the attendant jobs in education, Mr. Russell explained that the LSC and the Government’s priority in education funding provision would have to remain focused on the provision of education to students up to the age of 18.

Mr. Russell stated that those falling within this age bracket “have an entitlement to education”, and therefore receive full funding. And the better provision and increase in funding has led to ever growing numbers of 16 ““ 18 year olds taking up places within the FE educational framework. With the colleges attracting more young people than ever before, and with the expectation that the figures for the next academic year will be even higher, it will mean that more funding will have to go to funding the courses that they take up. This will inevitably lead to a smaller proportion of the funding being allocated to adult learning provision.

Work at Studying, or Study at Work

When the conversation moved on to the provisions for work based learning and the expanding of the skills sets of existing workers, Mr. Russell agreed that this was a vitally important area of national development. Often taking the form of apprenticeships, he said that an increasing number of people are retraining in new professions every few years, both young and adult learners making use of the apprenticeship route to expand their skills set and thus make themselves more widely trained.

The conversation was the led to the debate that seems sure to become ever more important as this area of training provision expands in the years to come, namely, the matter of who will foot the bill for this area of training provision. Mr. Russell raised the necessity to recognise that the changing face of the British workforce and the changing demographics within the population would lead inevitably to more and more people retraining. The need for this of course entails more courses, training provision and therefore more investment in the FE sector.

Mr. Russell said that the Government have, in the past three years, invested an extra £1 billion in a combination of the FE sector in its various manifestations, sixth forms and the provision of work based learning. However, he pointed out that the Government had not committed to funding work based learning in its entirety, especially given its expanding application, because (as Mr. Russell put it) the budgetary well is not “bottomless”. Therefore, funding will need to come from a combination of raised course fees for those adult learners who can afford it, and investment from employers who would in turn receive a better trained workforce.

There remain difficult debates ahead, and difficult matters that require resolution, as the budget stretches under the burden of the partial achievement of goals. More people than ever before are taking advantage of these opportunities within the FE sector; and now the funding, from wherever it may originate, will need to catch up.

Do you agree with the LSC’s approach? Tell us in the FE Blog

“ The Learning and Skills Council (LSC) has announced the budgeted funding for the FE sector in the academic year 2005/2006, which was set out…

“ After receiving the final submissions from FE colleges regarding his earlier letter of the 2nd of June, David Russell, National Director of Resources at…

Further Education’s funding boss has laid out his vision of how new funding arrangements will create a more competitive industry that will benefit learners. “The…

“ Further Education is growing. More and more people both rely on it for their education and training, and for their employment as trainers, instructors,…

“ The National Union of Students (NUS) has been at the forefront of FE activism this year, promoting awareness of issues faced by students nationwide.… 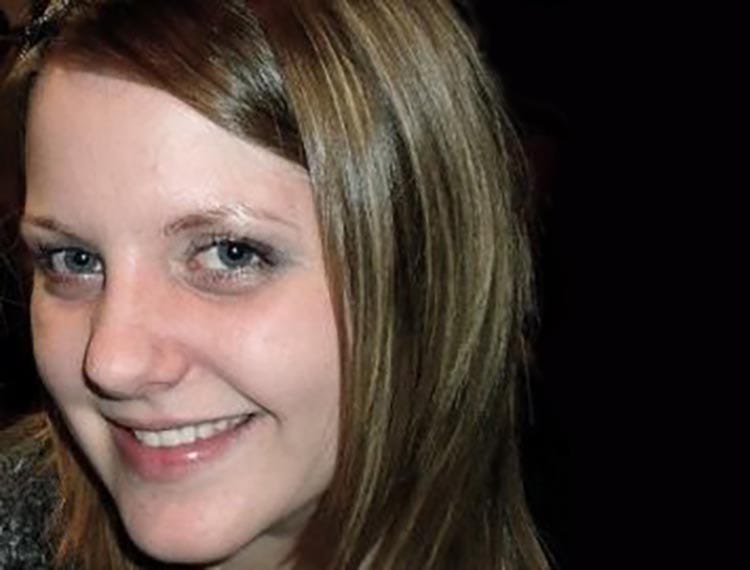 Ellie Russell, the National Union of Students (NUS) VP of Further Education, has responded to reports that adults are being turned away from courses by blaming…