Carmaker Jaguar Land Rover is calling on more young women to consider engineering careers as it launches a search for up to 150 new apprentices.

Just 24 of the 500 apprentices currently undertaking the scheme across the company’s five sites are female. Two of them, Bethan and Teresa Fernandes Phillips, are twins.

Commenting on the scheme, Bethan said: “We have always had a passion for engineering and were keen to progress with careers in this area. The Jaguar Land Rover apprenticeship scheme provided us with the right blend of study and hands-on experience and we have already learned so much.”

To help get more women into the engineering sector, Jaguar Land Rover has also launched a new initiative to target girls aged 10-14.

The ‘Inspiring Tomorrow’s Engineers: Girls in the Know’ scheme, which has been developed with Birmingham Metropolitan College, aims to dispel out-dated stereotypes associated with engineering and manufacturing. It is an extension to the company’s ‘Young Women in the Know’ programme that has engaged with more than 200 young women aged 16-18.

Commenting on the launch of the new programme, Mike Wright, executive director at Jaguar Land Rover, said: “The automotive sector is incredibly competitive and never has the challenge and opportunity for engineers in this industry been greater. It is therefore critical that Jaguar Land Rover attracts the next generation of engineers and innovators to help our business achieve its ambitious plans for growth.

“To do this, we are fully committed to advancing the STEM agenda with the development of grass roots initiatives such as ‘Girls in the Know’. All of our programmes are designed to engage and nurture a future generation of talent, and for those who have been inspired to pursue a rewarding career in engineering there is Jaguar Land Rover’s industry leading apprenticeship programme.” 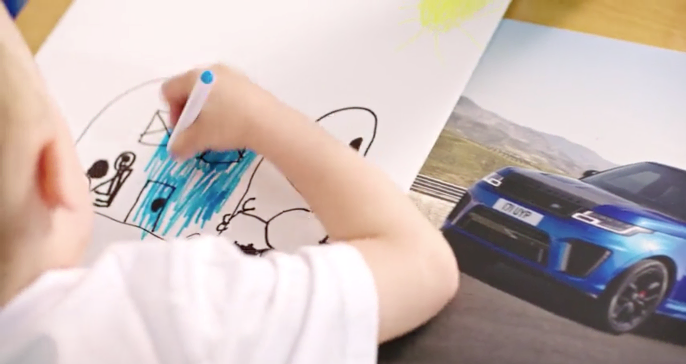 Jaguar Land Rover (JLR) hopes a new initiative in the West Midlands could help produce and foster Britain’s next batch of world-beating engineers. The automotive… 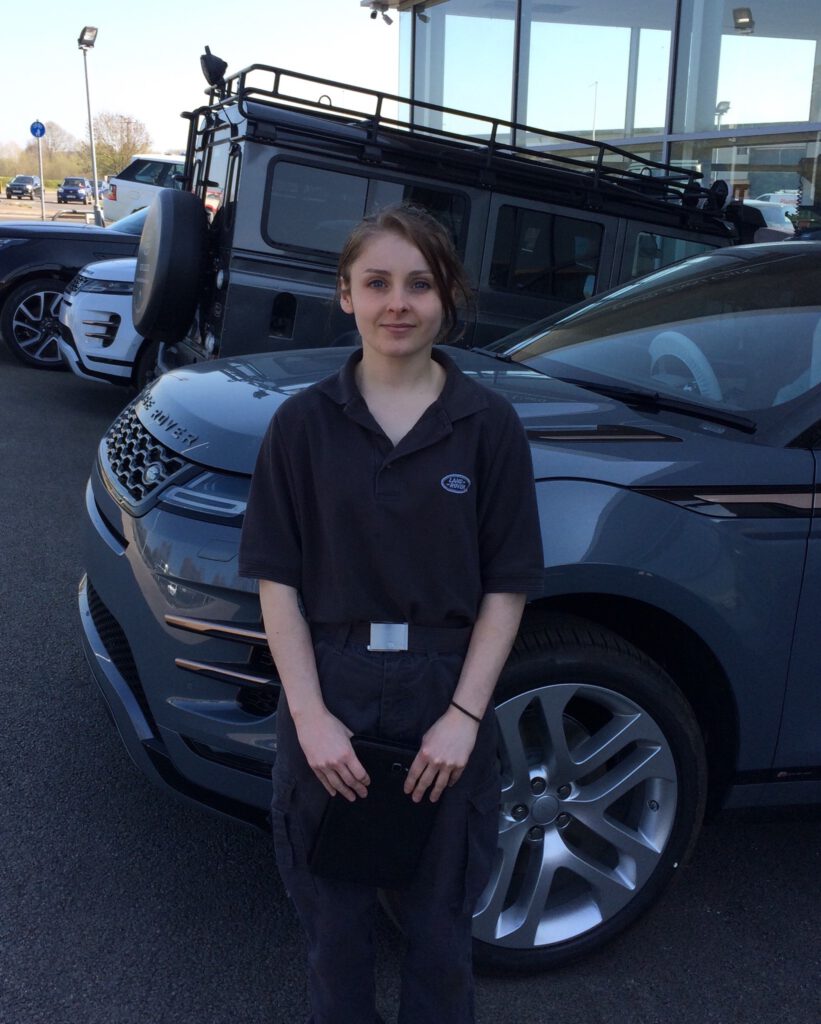 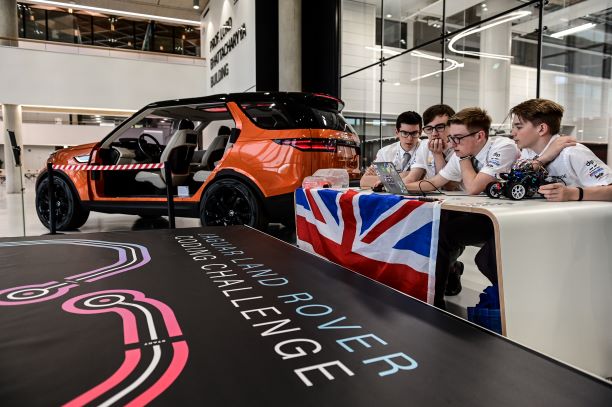 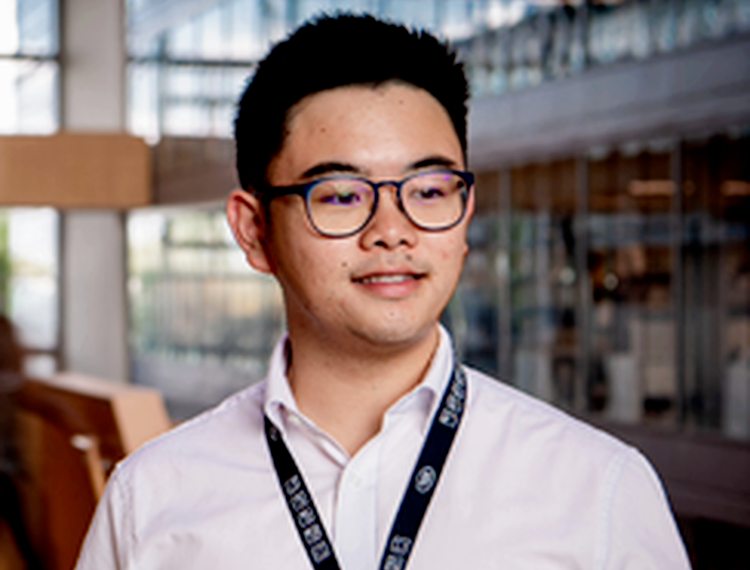 As we move towards the end of #COP26, we highlight the work of Luke Kwan, a product design and development apprentice. The work on his level 6…