A London charity has launched a new initiative to help get disadvantaged young people in the capital into work.

Ruby McGregor-Smith, chief executive of outsourcing firm Mitie, which has pledged to offer up to 2,000 jobs to young people who come through the scheme over the next three years, said: “We feel passionate about this exciting project and recognise the benefits on all sides.

“Young London Working meets the urgent skills needs of employers and improves the life chances of young people who want to work to further themselves.”

The initiative is backed by the Mayor’s Fund for London charity, in partnership with investment bank Goldman Sachs and Working Links, the local employment and skills group.

Chris Robinson, chief executive of the Mayor’s Fund for London, said: “We believe that the way out of poverty is a decent job. However, the current employment landscape is confusing for both young people seeking work and for employers who want to help.

“Young London Working supports young people who are unsure of where to go for quality advice, guidance and training and ultimately decent jobs. The initiative will fill the gap between employers’ skills needs and opportunities for disadvantaged young people into work and a brighter future.” 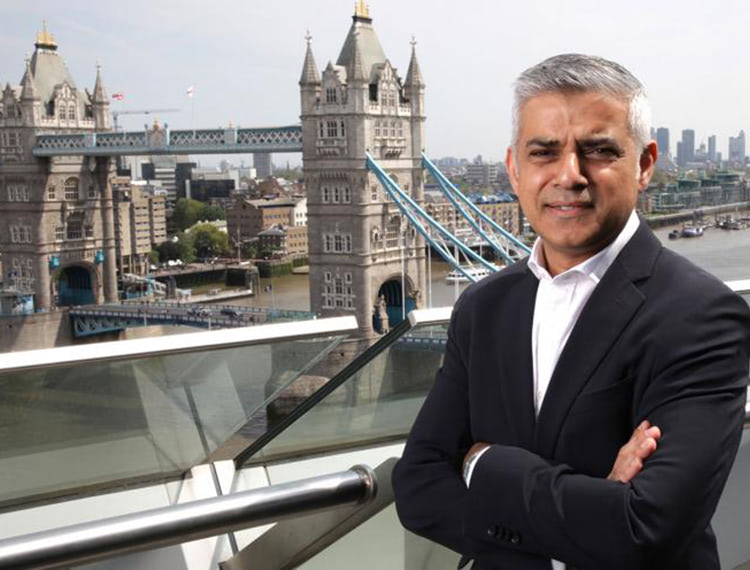 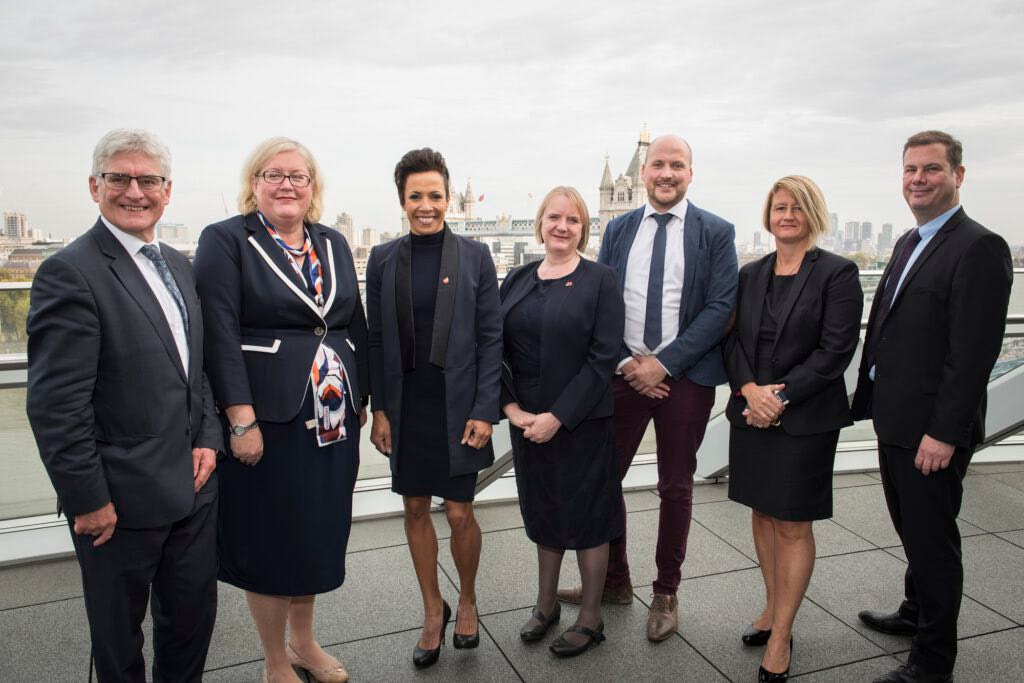 “Youth charity The Prince’s Trust has launched a national job scheme to help the 1.2 million young people not in work (NEATS). The Princes Trust…

“Londoners Lacking Skills, says Livingstone reportDespite London’s overwhelming strength both in the global financial markets and within the UK, the levels of Londoners who are…