The National Institute of Adult Continuing Education (NIACE) has launched a campaign to give asylum seekers access to free English for Speakers of Other Languages (ESOL) without having to wait for their claims for asylum to be approved.

A Right to a Voice was launched in London yesterday to coincide with the 60th Anniversary of the UN Declaration of Human Rights.

Article 26 of the Declaration states: "Everyone has the right to education…Education shall be directed to the full development of the human personality and to the strengthening of respect for human rights and fundamental freedoms. It shall promote understanding, tolerance and friendship among all nations, racial or religious groups, and shall further the activities of the United Nations for the maintenance of peace."

The new campaign is supported by voluntary organisations, such as the Refugee Council, and aims to reveal the impact of ESOL policy changes upon asylum seekers as a vulnerable group. It will highlight what it believes is the injustice and inefficiency of the current policy, and seek a change in government policy regarding access to ESOL.

Alan Tuckett, Director of NIACE, said: "The provision of English language courses to asylum seekers is both humane and just. Being able to speak the language in the country of exile is essential to every asylum seeker. Research shows that immediate access to English allows asylum seekers to interact with their new local neighbourhoods and it contributes to community cohesion. It enables the parent to speak to her child’s teacher, to explain herself to a doctor and to begin to function independently in society without recourse to expensive translation or interpreting resources."

Mr Tuckett added: "Newly arrived asylum seekers who begin to learn the language from day one are more likely to learn quickly and efficiently and therefore be able to work and contribute to the economy when permitted to do so."

Donna Covey, Chief Executive of the Refugee Council, said: "Being able to learn English quickly helps both refugees and the communities in which they live. Coming to a strange land, especially in traumatic circumstances, is isolating and terrifying. Aside from the practical benefits, being able to speak the language is the first and best way to overcome this loneliness, and to become part of a community, who in turn will be better able to understand refugees’ unique situation and see beyond their differences."

A Right to a Voice will also offer practical support and build on the excellent voluntary work which is already going on all over the country.

NIACE intends to set up small groups to support asylum seekers in their first six months in the country, which will meet regularly and be run by volunteers. To be initially trialled in London, the scheme will offer basic ‘first aid English’. It will also provide an introduction to the local area and information on key contacts; especially other refugee and asylum seeker community organisations. 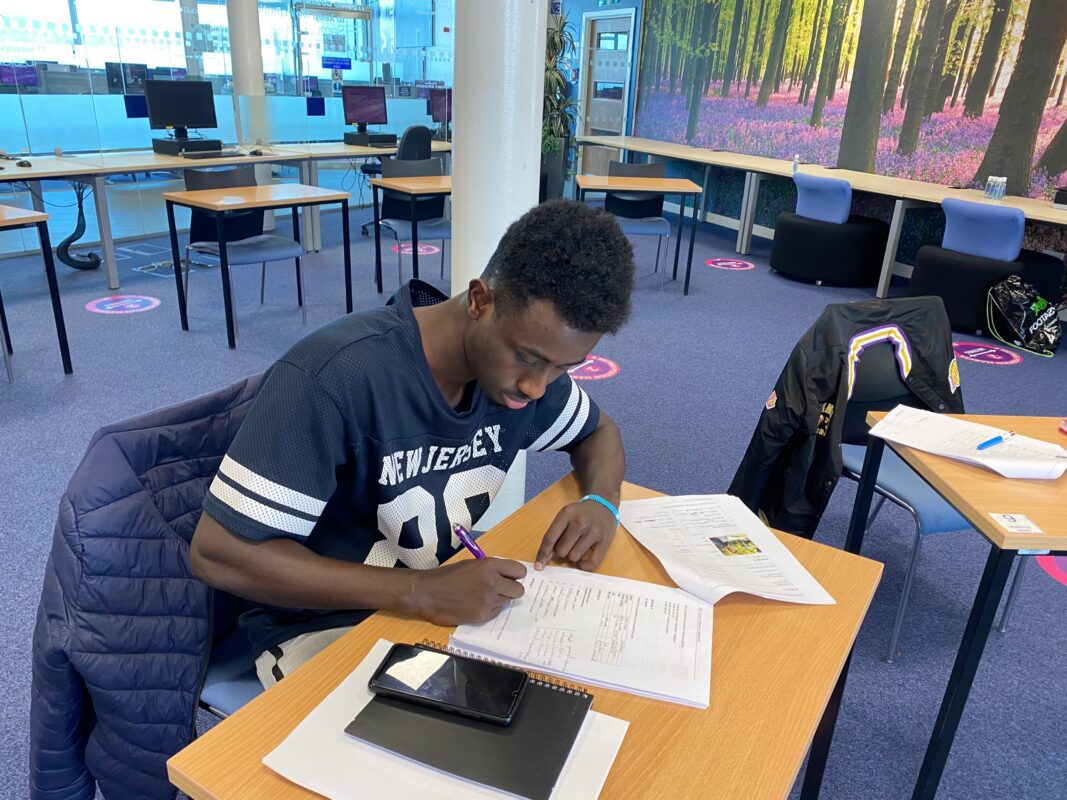 South Lanarkshire College, based in East Kilbride, have been supporting a group of Asylum Seekers locally, after they got in contact to say they couldn’t… 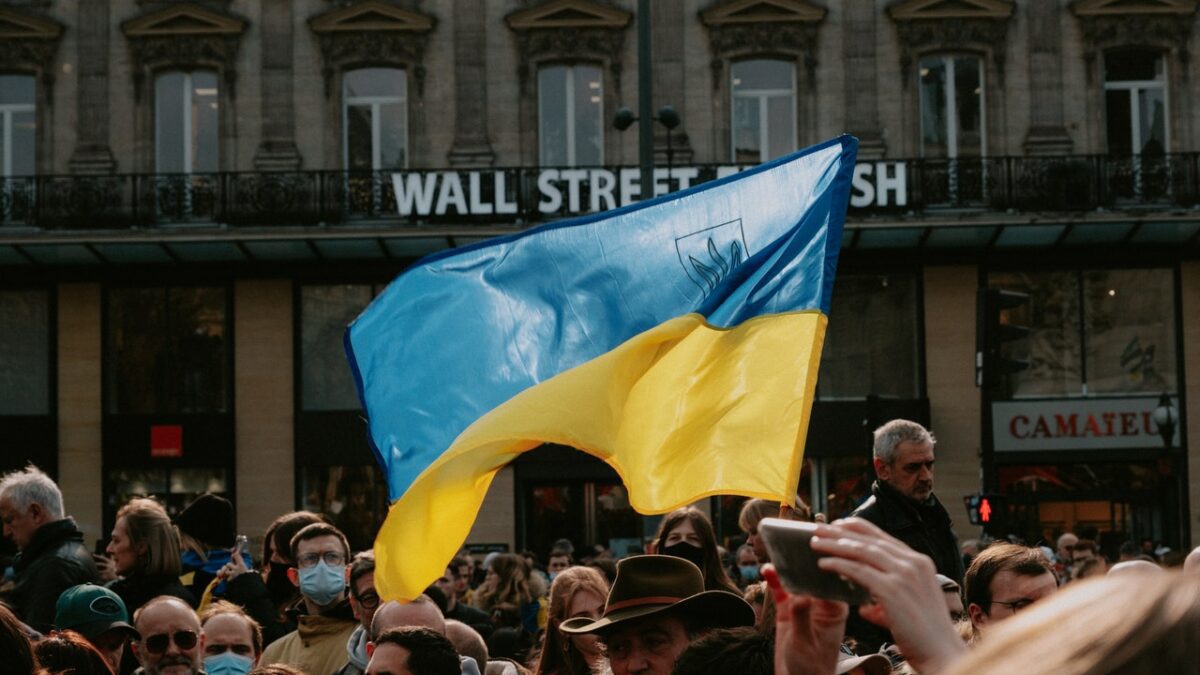 Activate Learning has created a suite of courses to support refugees and asylum seekers, due to a higher demand for English language programmes in the…

The University and College Union (UCU) launched a massive campaign yesterday to lobby government in a bid to reverse the decision on ESOL funding. Unions,… 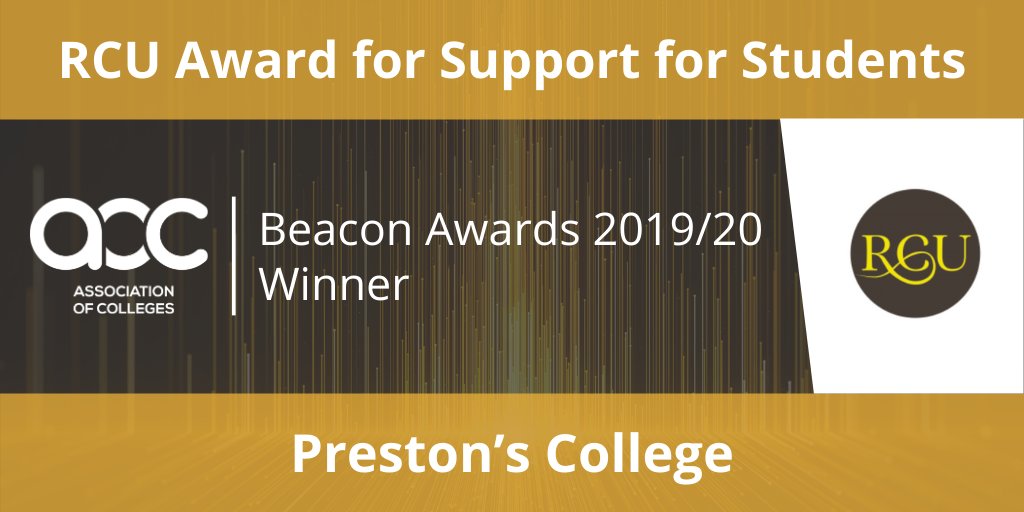 @PrestonCollege has created bespoke programmes of support for asylum seeker students has won a prestigious Association of Colleges Beacon Award. Preston’s College picked up the prize…