Ofsted published its Annual Report today, piecing together nearly 40,000 inspections to reveal an overall improvement in care, education and skills in England during 2008/09.

Joy Mercer, quality manager for the Association of Colleges, says the report reveals significant improvements in colleges’ performance over the last four years.

“The number of colleges rated ‘good and outstanding’ has climbed from 49 per cent to 68 cent, while the number graded ‘inadequate’ has halved. This is clear evidence of the huge efforts colleges are making across the board and with their very diverse provision,” says Ms Mercer.

“Colleges also receive praise for their work with schools, the quality of opportunity they provide their students and the strength of their leadership. Though colleges will continue to be engaged in the restless pursuit of even better performance, the report is fitting and deserved recognition of the advances that they have made to the benefit of the students, communities and businesses that they serve.”

However, the report also reveals the overall effectiveness of work-based learning (WBL) delivery fell this year, with only 37 per cent of providers rated as ‘good’, compared with 52 per cent last year.

According to the Association of Learning Providers (ALP), the figures are distorted because of the rapid growth in the Train to Gain programme in 2008/09. The increase resulted in almost half of all WBL inspections coming from providers only offering the Government’s flagship training programme. This, ALP says, masks “a mixture of well-established WBL provision, such as Apprenticeships where success rates continue to rise”.

The ALP is worried about the damage to reputation that could arise “simply because 600 new providers have been allowed into the sector with little consideration to the impact on quality and the success rates likely to be achieved by these providers”.

Graham Hoyle, ALP’s chief executive, said: “I have long argued that new providers to the system should be vetted with more rigour before they are let in and that once in, they should be monitored much more closely until they have established a track-record of good performance.

The Ofsted Chief Inspector’s Annual Report lavishes mixed praise on the Government’s much vaunted Train to Gain skills programme. The Train to Gain scheme is… 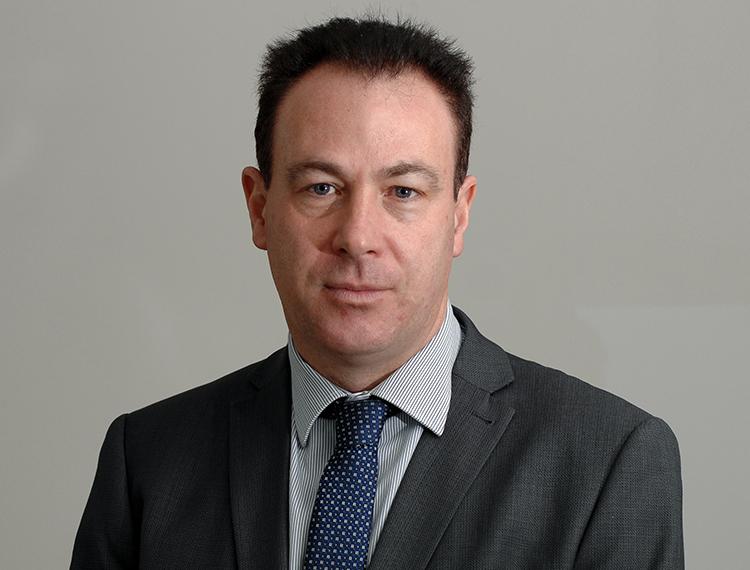 The further education and skills sector provides education, training and apprenticeships for around 3.3 million learners aged 16 and above. In 2016/17 it received £7.8…

“FE colleges on the rise in Ofsted’s annual reportFurther education colleges continued to improve this year according to Ofsted. In their annual report on education,…

“More than 95 per cent of respondents have agreed to new Ofsted proposals for short inspections for “outstanding” further education colleges, according to a report…