Two million low paid workers would be taken out of income tax altogether, according to the Liberal Democrat’s Shadow Chancellor Vince Cable MP.

The Liberal Democrats have put forward their proposals for a drastic “overhaul” in the current tax system which would see a “fairer”, “simpler” and “greener” arrangement more progressive in relation to income and wealth.

Speaking at the party’s annual conference, Mr Cable said: “I welcome conferences endorsement of these radical tax policies, which will see two million low paid workers taken out of income tax altogether. They put us on a strong footing as we move towards the next election”.

The “radical” proposals would see a Liberal Democrat government abolishing the existing 10p starting rate of income tax; raising the threshold for an employee’s National Insurance Contributions, so that they begin to be paid at the same level of income; raising the starting threshold for the 40% upper rate of taxation to £50,000 pa – which they claim would take a further 1.3 million people out of paying upper rate tax, and cutting the basic rate of national income tax by 2p.

Outlining their reforms to tax environmental pollution, the new policy would include reforming the existing climate change levy and indexing fuel duty to inflation.

Citing their tax policy as “the biggest overhaul to British tax policy in modern times”, Sir Menzies Campbell, Liberal Democrat leader, commented: “We are going into the next election with bold and credible tax policies”.

“They demonstrate our commitment to tackling inequality and environmental damage whilst maintaining financial discipline”, he added.

Next week: the Centre for Excellence in Leadership write exclusively for FE News 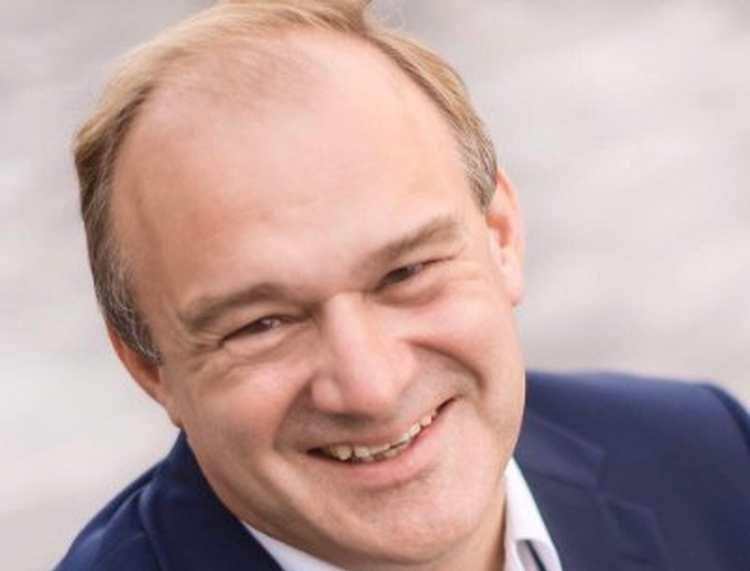 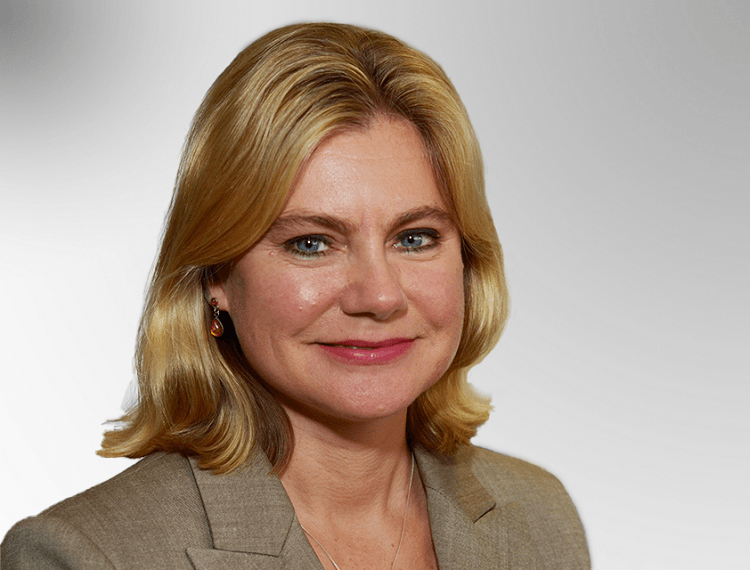 Responding to Justine Greening stepping down as Education Secretary, Vince Cable, Leader of the Liberal Democrats, said: “Justine Greening has been pushed out of government.…

Vince Cable MP, Liberal Democrat’s Shadow Chancellor and Deputy Leader, has emphasised the importance of engineering skills to meet the challenges of the future. At… 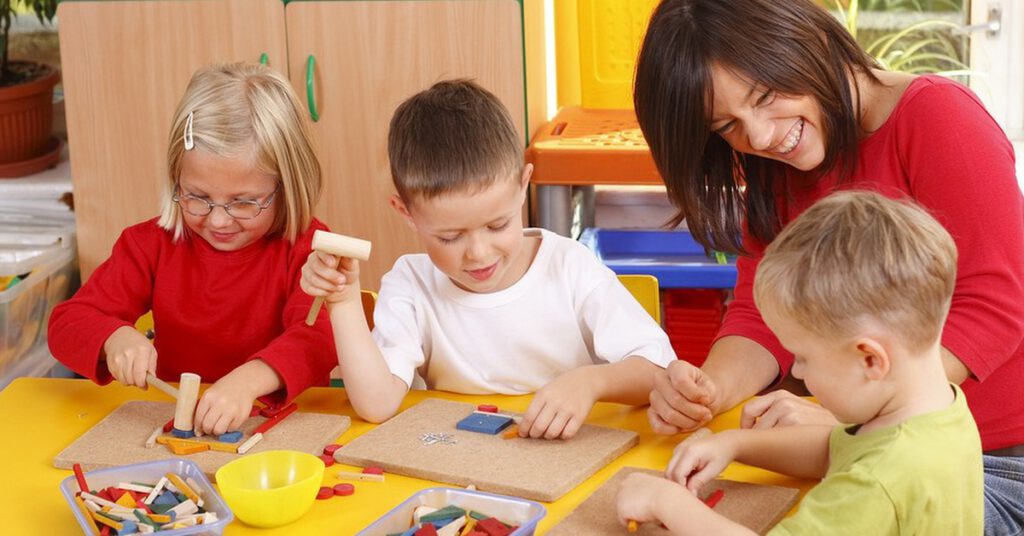