With changes to the Teachers Pension Scheme (TPS) being introduced in April 2015, research from Wesleyan has shown two thirds of teachers are worried they will not have enough income for their retirement.

Wesleyan is a specialist financial services provider for teachers and works closely with those in the profession on a daily basis. Our research showed that even though the TPS will remain one of the best retirement packages available when compared to many schemes in the private sector, the majority of teachers still have concerns.

67% were worried they will not have enough income for their retirement and almost a third (32%) felt this would mean they would have to work past their retirement age. Just over a quarter (26%) said they intended to retire early, down from 35% in 2011.

One of the reasons for this uncertainty could be because teachers told us that they thought they would, on average, need £26,389 a year to live on once they had finished work. This compares to the average UK pension income of just £14,376. This shows how important it is to understand how much income your pension plans will generate.

However, despite having an opinion on how much they think they will need, our research found 67% of teachers actually had no idea how much income their pension arrangements would generate.

It is important for teachers to think about the kind of lifestyle they want in retirement and work out how much income they will need to finance that, plan ahead and review your arrangements regularly, at least once a year.

Despite this, our findings showed less than half (44%) of teachers reviewed their retirement planning less than once a year. Of those, more than half of them either couldn’t remember the last time they reviewed their plans or hadn’t done so since joining their pension scheme.

The coming months will see huge changes in the pensions environment, particularly for members of public sector pension schemes.

There will also be far reaching changes to private pensions, aimed at giving savers more flexibility to take money out of their pension pots without paying punitive tax rates and removing the requirement to buy an annuity. All these changes could impact on your retirement planning so it is vital to be aware of the ongoing changes.

Deciding what to do with pension savings is one of the most important decisions a person can make, with the implications lasting the rest of their lives so it is important to speak to a financial adviser who has a good understanding of the TPS and the teaching profession generally.

Simon Rake is head of sales for teachers at Wesleyan, the specialist financial services provider

Members of the Associations of Teachers and Lecturers (ATL), have voted to strike over plans to cut their pensions. In spite of being encouraged by…

“ The Department for Work and Pensions (DWP) is urging non-profit organisations to develop innovative ways to encourage employees, including the self-employed, to make provisions…

Further education lecturers across England and Wales plan to take strike action later this month against looming pension cuts. The University and College Union, the… 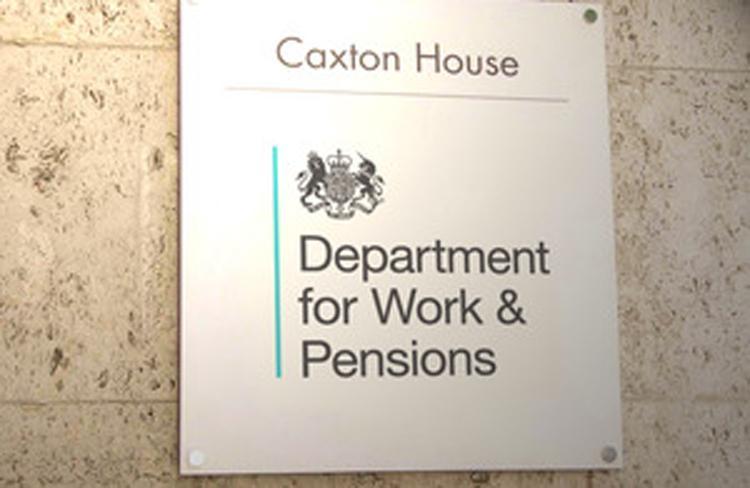 Check what pensions and financial support you can get, and decide when to retire. Step 1: Check when you can retire Check what age you…