Athena Fund, a non-profit organization working to empower Israeli teachers, today announced that it has provided mobile computers and professional training to 20,000 school and kindergarten teachers. Depending on the specific Athena Fund program, teachers receive laptops, tablets or iPads, as well as 120 hours of training. The 20,000 teachers are located in 1,652 schools and kindergartens in 137 local authorities (cities, local councils and regional councils) across Israel.

Athena Fund’s unique activities have attracted great interest both in Israel and overseas, and its programs are presented at international education conferences. Recently, Athena Fund received special consultative status from the United Nations Economic and Social Council (ECOSOC). In addition, Uri Ben-Ari, the fund’s president and founder, has been invited as a guest speaker to a number of international events, including UNESCO conferences.

Athena’s approach is to bring teachers into the digital world in which their students live. The fund believes that the provided computer and accompanying training help teachers cope with the information revolution and become valued mentors appreciated by their students.

“Laptops, iPads and tablets are a critical resource raising the professional and educational levels of both teachers and students,” said Ben-Ari. “The impact of computer use on the quality of teaching and learning in classrooms that participate in Athena’s programs has been clearly documented. The mobile computers help improve teaching and enhance the learning experience, while at the same time strengthening the status of teachers.”

For the past two years Athena Fund has mainly focused on implementing its iPad for Every Special Education Teacher program. The iPad allows special-ed teachers and students to engage in meaningful and rewarding learning, since teachers can prepare special curricula for individual students. Access to the iPad is immediate and intuitive, leading to enjoyment and enhanced motivation. In addition, students gain the ability to show high-level thinking and comprehension skills.

The program enables special needs students to communicate more effectively with their teachers, peers, families and communities, helping them better integrate into society. Children who previously found it difficult to communicate with family and teachers can now express their feelings and desires through the iPad.

Significant improvement in motor skills and hand-eye coordination has also been seen among students using iPads. Students can fully complete tasks with which they previously struggled. The iPad and its special applications allow students with physical disabilities to cope better with their difficulties.

To date, Athena Fund and its partners have provided laptops, tablets and iPads to more than 20,000 teachers across Israel, in 1,652 schools and kindergartens in 137 local authorities (municipalities, local and regional councils). Each teacher also receives 120 hours of techno-pedagogical training from professional instructors, with support from the Ministry of Education.

The University of Plymouth has achieved international recognition for its commitment to advancing women’s representation in science, technology, engineering, mathematics and medicine. The School of… 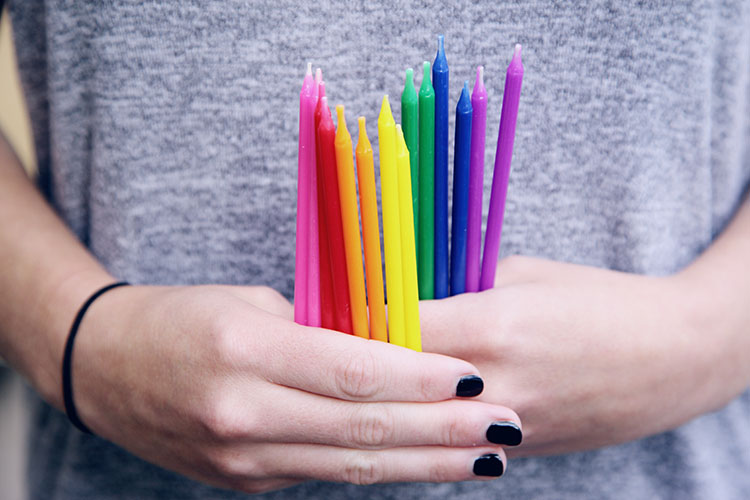 This guidance is for iPads provided through the DfE Get help with technology programme. It also applies to any new or refurbished devices a school…

The University of Plymouth and three of its schools have attained Athena SWAN bronze awards in recognition of a commitment to improving gender equality. As…