Award-winning marketing manager Sara-Mai Reyes Escoto hopes that she can become a role model to dyslexic learners to demonstrate what they can achieve in their career.

Sara-Mai, who works for NorthWales Media in Flint, has been named Higher Apprentice of the Year at the annual Apprenticeship, Employment and Skills Awards organised by Cambrian Training Company, one of Wales’ leading apprenticeship providers.

“When I was younger, I wish I could have looked up to a journey similar to mine to see that it was possible,” she said. “I hope by winning the award I can be that story that someone with dyslexia, looking into an apprenticeship, can see.”

Sara-Mai was diagnosed with Irlen dyslexia when in primary school.

“Unfortunately, the stigma around dyslexia followed me into high school and, despite being in top sets, I was told that I ‘wouldn’t get through the back door of college’ after discussing my career options with a teacher,” she said.

Fearing for her future, she suffered from depression, but her father moving his business to Flint proved to be a turning point. She worked in the shop at weekends and after school and was allowed to take over the mobile phone department and start Phone Asylum at the age of 16.

“It was a truly liberating time of being able to steer a ship knowing that I had support if needed to guide me along the way,” explained Sara-Mai.

However, after a couple of years as a sole trader, she wanted to prove to herself that she could achieve the same qualifications as her peers. She went on to achieve apprenticeships from Levels 2 to 4 in Business Administration, Customer Service and Management through Cambrian Training Company.

Sara-Mai now runs the marketing department and account management for NorthWales Media and is an Associate of the Chartered Institute of Marketing.

“I wanted to kick butt in my career yet still have the equivalent qualifications to my peers,” she explained. “It became very important to me.

“The apprenticeships have allowed everything to click. I can apply new things to my job whilst also understanding why some things are done in a certain way. It just solidifies everything for me, which is important when you have dyslexia as it needs to click to stick.”

Fifteen employers and learners who have excelled in apprenticeship, skills and employment training programmes delivered by Cambrian Training were shortlisted for the awards.

Winners of each category will have the chance to be put forward for the prestigious Apprenticeship Awards Cymru, which are jointly organised by the National Training Federation for Wales and the Welsh Government.

“These awards celebrate the achievements of those who have exceeded expectations during their engagement and commitment to their apprenticeship training and skills programmes,” she said.

“They have shown a unique approach to apprenticeship training and development and demonstrated initiative and enterprise, innovation and creativity during a challenging past 18 months.” 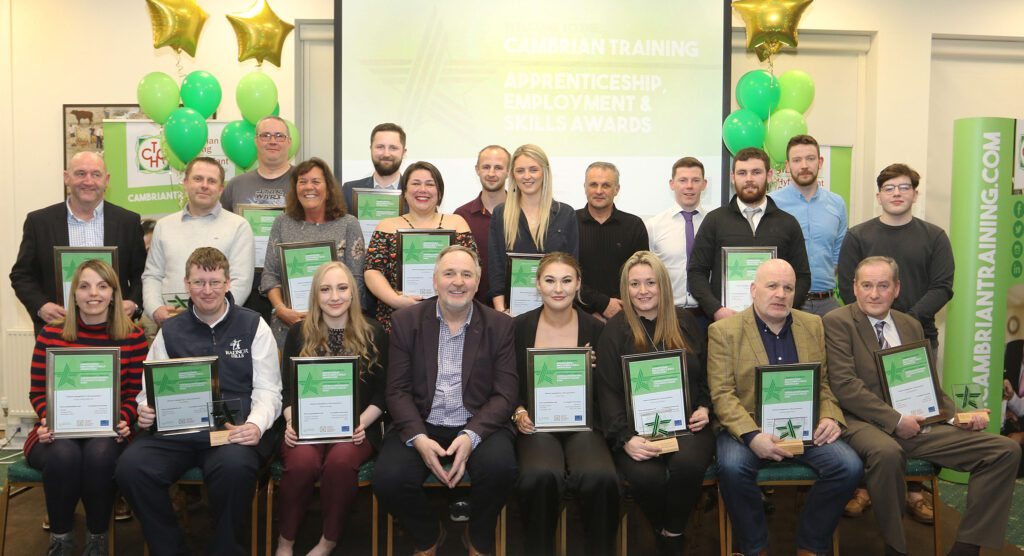 Employers and learners who have excelled in apprenticeship, skills and employment training programmes delivered by one of Wales’ top training companies are set to be… 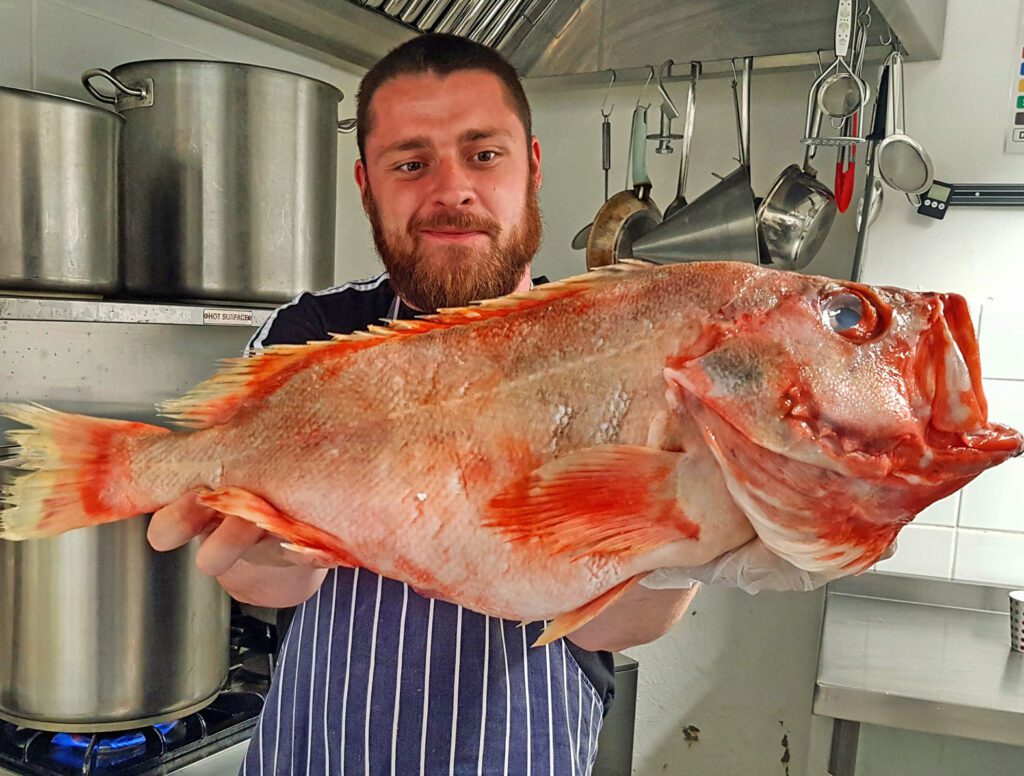 The sky’s the limit for Joe Hembrough who has converted his passion for sustainable seafood into an apprenticeship with The Menai Seafood Company in Bangor.… 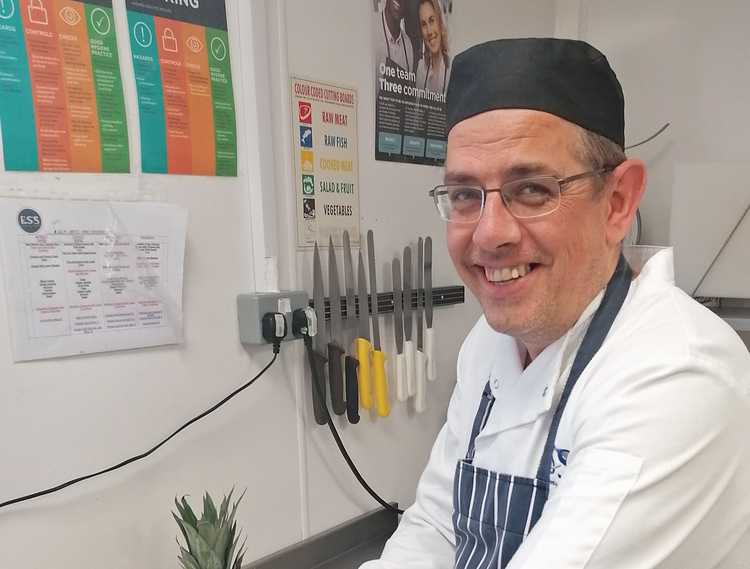 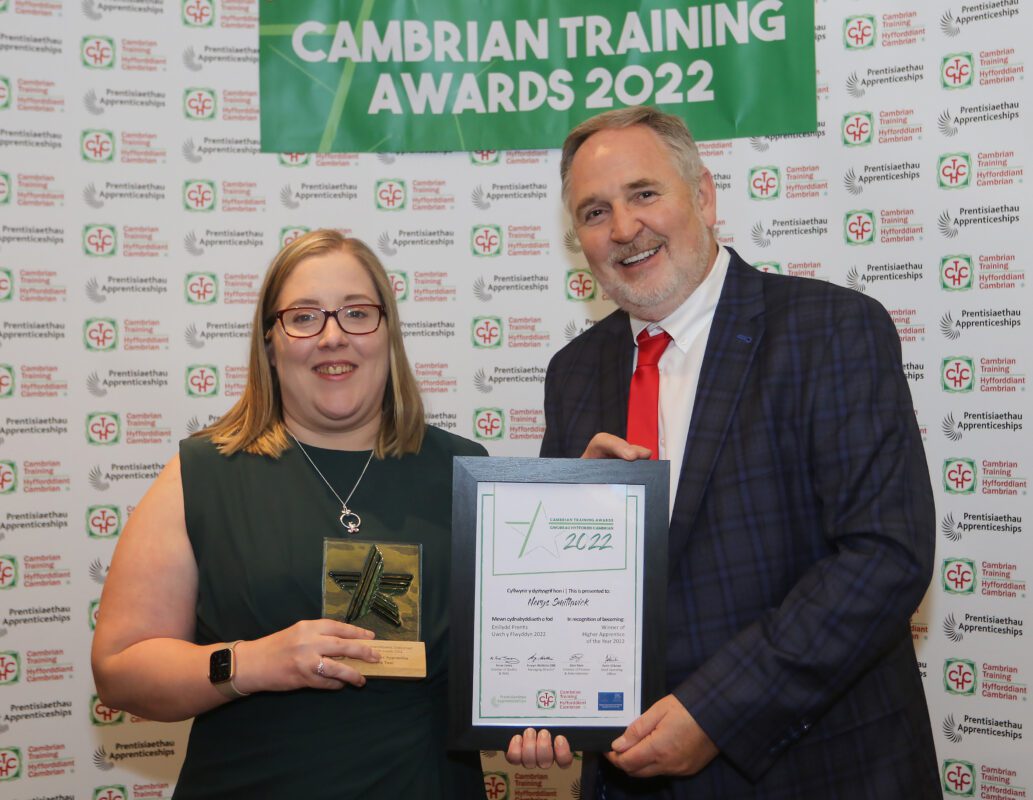 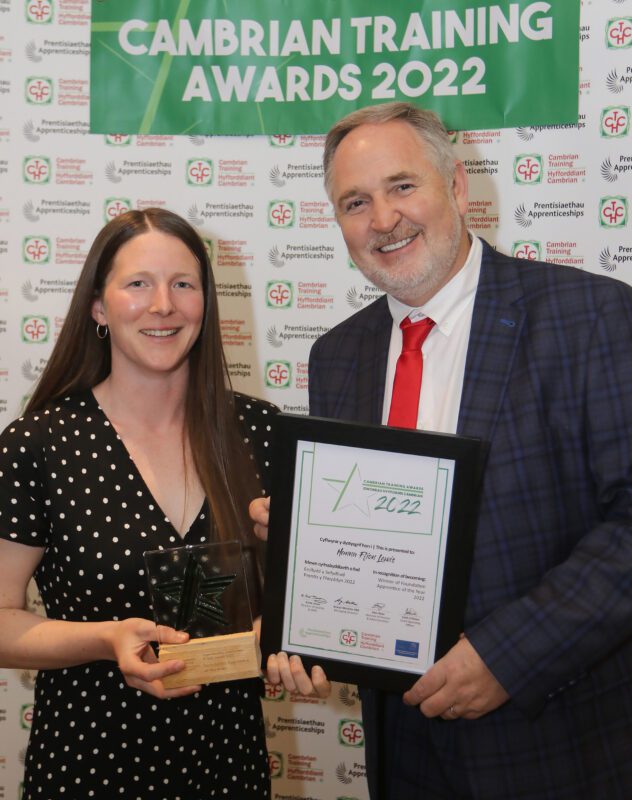 Ffion Lewis has been promoted to lead distiller at award-winning In the Welsh Wind Distillery, based at Tanygroes, near Cardigan, after completing a Foundation Apprenticeship… 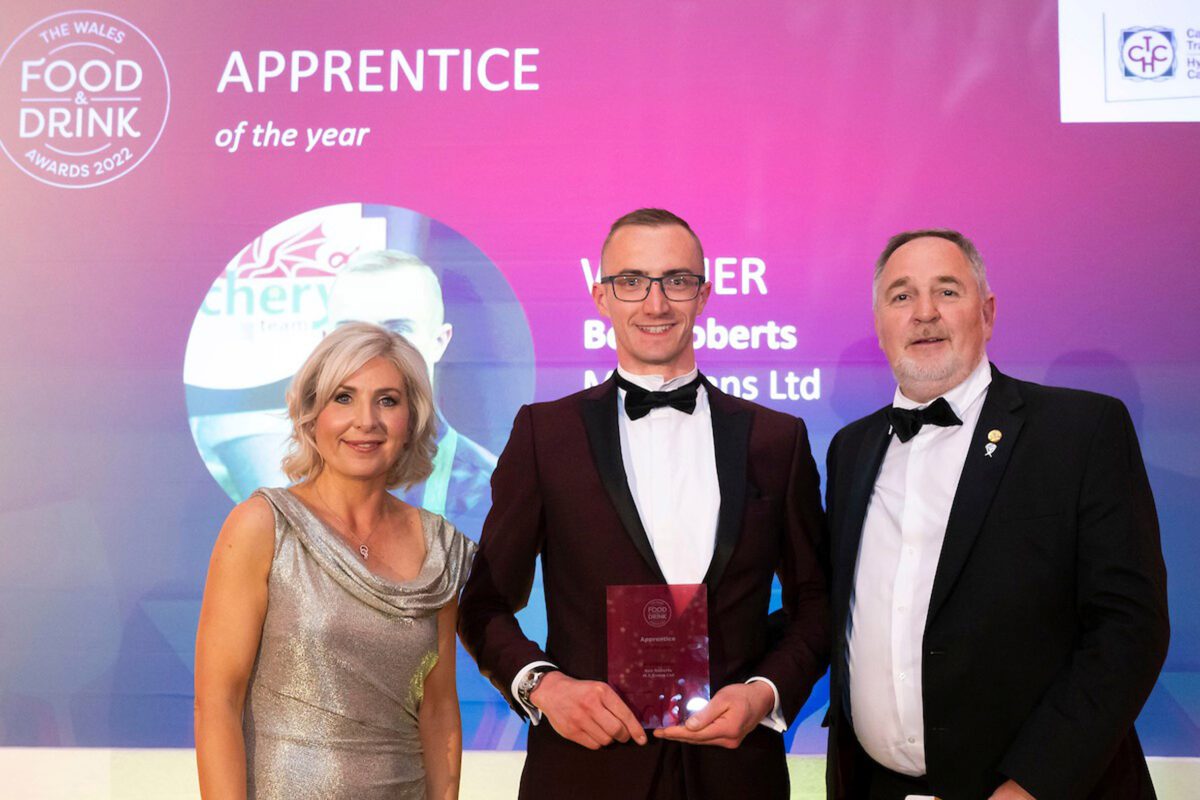 Immediate: May 27, 2022 A talented North Wales butcher was named Apprentice of the Year at the inaugural Wales Food and Drink Awards, which were…